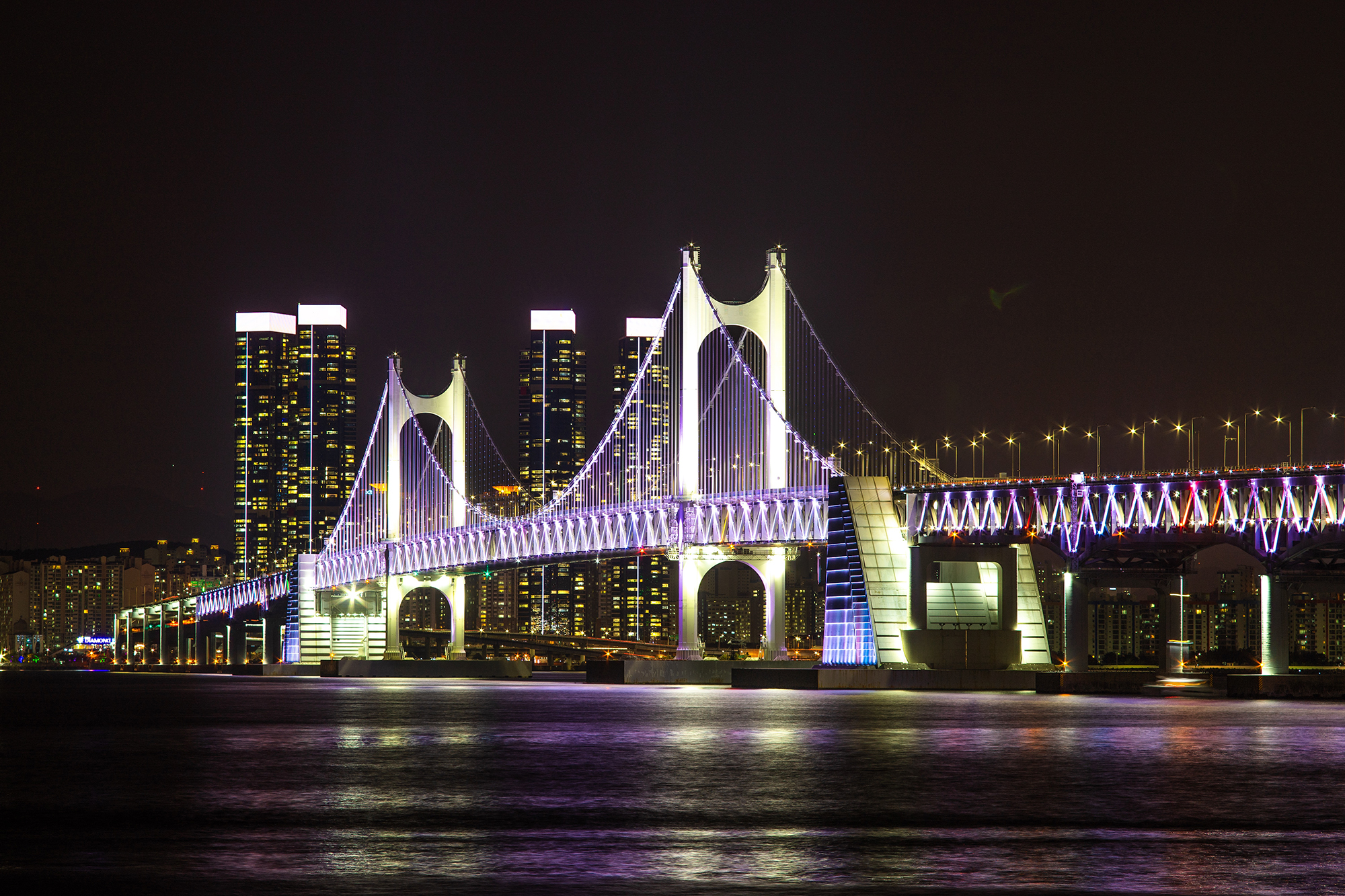 SilkAir will be the sole airline to fly the Singapore – Busan route, providing a four times weekly connection to the second largest city in South Korea from 1st May 2019.

SilkAir will offer overnight service to Busan, departing Singapore shortly after 11pm on Mondays, Wednesdays, Fridays and Saturdays for a 7am landing in the South Korean city the following morning.

Southbound the Busan to Singapore flight departs at 8am on Tuesdays and 8.30am on Thursdays, Saturdays and Sundays, for early afternoon arrival into Changi on the same day.

Flight times clock in at 6 hours 45 minutes from Singapore to Busan, and up to 7 hours 15 minutes from Busan to Singapore, making this one of the longest non-stop flights on the SilkAir network.

The route will be flown using SilkAir’s Boeing 737 MAX 8 aircraft in a two-class configuration, with 12 Business Class seats and 144 in Economy Class.

From May 2020 these Boeing 737 MAX 8 aircraft will benefit from Thompson Vantage flat-bed seats in Business Class, as we reported last week. This product will be progressively installed to the MAX fleet, ahead of a full integration of the regional wing into Singapore Airlines, which we expect to take place in late 2020.

The exact seating configuration has not yet been revealed, however we expect around 10 seats in Business Class in a 2-2, 1-1, 2-2 configuration, with a similar Economy Class fit of around 144 seats retaining the current 3-3 configuration.

In-flight entertainment will also be fitted at all seats, with a provider to be announced soon, though we haven’t heard of any plans to install Wi-Fi on these aircraft.

The following redemption rates will apply for KrisFlyer members wishing to use their miles to fly to or from Busan.

Look out for this one possibly appearing on Spontaneous Escapes from April onwards. The relatively late-notice start date for this Busan route does not bode well for healthy load factors in the early days and weeks of operation, meaning the airline may be keen to encourage people to try the flights.

SilkAir included Hiroshima in a recent 50% Spontaneous Escapes discount offer (August 2018, for travel in September 2018), allowing Economy Class redemptions all the way from Singapore to Japan for just 12,500 miles. South Korea sits in the same KrisFlyer redemption zone and may well get a similar offer in due course.

Flights were loaded into the reservation system this morning, including KrisFlyer redemptions. We checked award availability in Business Class for the first two months of operation on this route, and not surprisingly there are ample redemption opportunities.

On almost every flight four Business Class saver awards are available for immediate redemption at this stage.