Skip to content
From meal pre-ordering and new amenity kits through to the latest sleepwear, ANA is striving to be at the forefront of the premium passenger experience 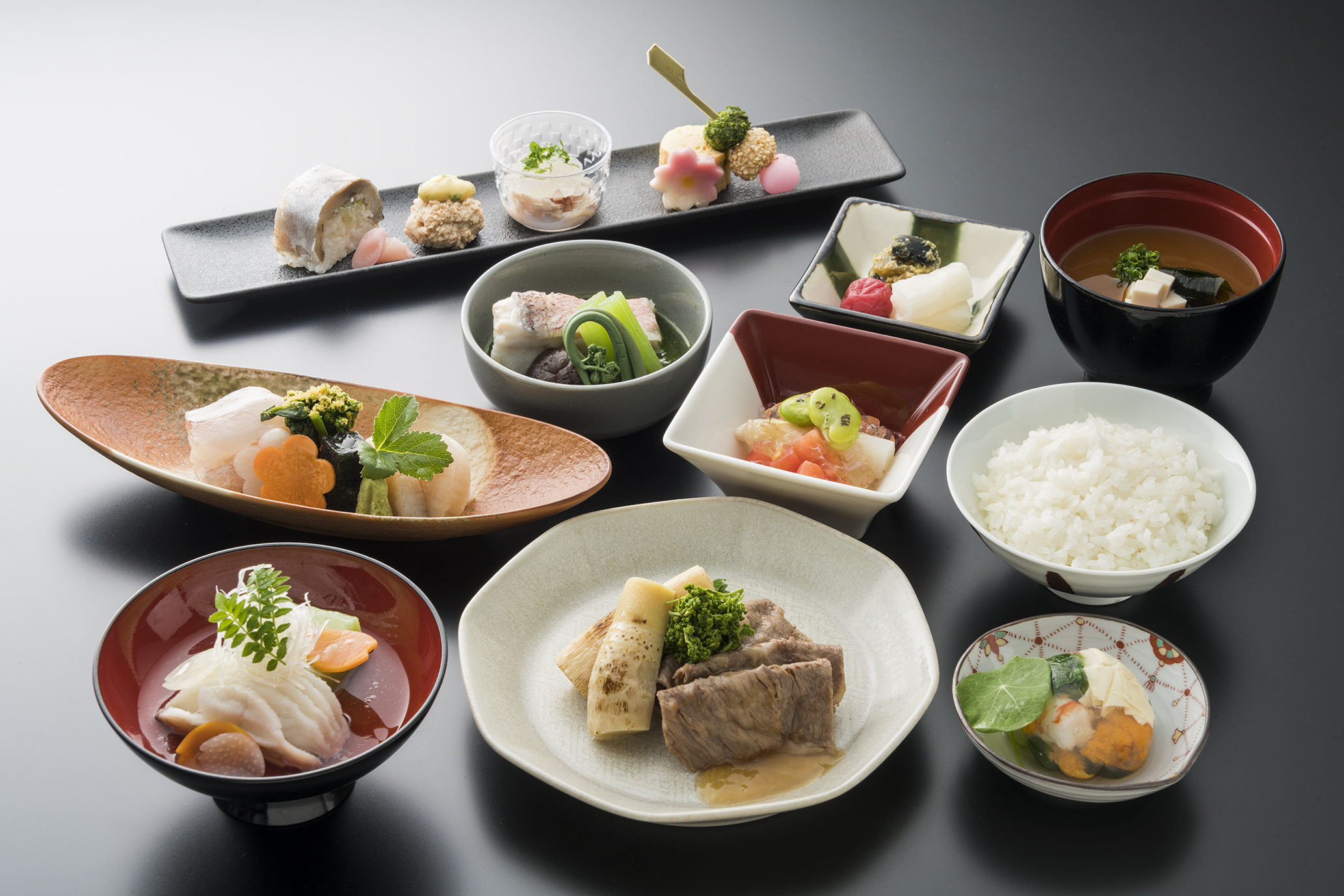 Star Alliance airline All Nippon Airways (ANA) has revealed a range of upgrades to its in-flight services on international routes.

From 1st March 2019, new amenity kits and sleepwear will be provided, while a wide selection of meal pre-ordering will be open to all First and Business Class passengers.

Starting on 1st March 2019, First Class and Business Class travellers on ANA international flights will receive revamped amenity kits from Globe-Trotter, a move ANA says is “aimed at bringing an extra touch of luxury to the flight experience”.

These amenity kits, not unlike the BRICS ones we received on our recent Qatar Qsuites flight, will be available in several colours. ANA will rotate them every 3-4 months. The kits will be included in First Class on all international routes and in Business Class on North America (except Honolulu), Europe and Oceania routes.

Globe-Trotter amenity kits in First Class were recently announced as part of ANA’s special ‘Flying Hono’ A380 flights between Tokyo and Honolulu, which start in May this year. Business Class passengers on those routes however will receive a different product, from Fred Segal, as we outlined here in our A380s ANA never wanted article.

Another benefit available from 1st March 2019 is upgraded sleepwear.

ANA’s First Class passengers will benefit from top-of-the-line feather comforters from Nishikawa Sangyo. These are claimed to “boost breathability and heat retention”.

A new pillow features white duck down from Hungary, designed to absorb and release moisture.

Both the comforter and pillow covers are made from 100% Egyptian cotton. A new blanket and cardigan will also be provided to First Class passengers.

In Business Class, passengers will receive high-quality feather comforters from Maruhachi, as well as a dual-layer pillow with a 100% Egyptian cotton cover.

Newly designed cardigans and pyjamas will also be provided.

Currently only ANA Mileage Club members flying ANA Business Class are eligible to pre-order their in-flight meal on international services. Even then the choice is limited between the Japanese option and the western meal.

From 1st March 2019 all passengers flying in Business Class or First Class on an international flight with ANA will be eligible to choose their meal up to 24 hours prior to departure time, with a much wider range of options available, including several international dishes as well as a selection of Japanese cuisine.

On flights departing Japan to North America (except Honolulu), Europe, Southeast Asia, and India, Business Class passengers will be able to pre-order the full range of available dishes from ANA’s premium THE CONNOISSEURS collaboration meal program. These cuisines have been created in partnership with elite chefs from across the world and according to ANA “represent the height of in-air dining”.

If you’re slumming it down the back – all is not lost. Passengers in Economy Class and Premium Economy Class on North America (except Honolulu) and Europe flights will also have access to expanded dining options, with a range of additional upgraded menu items being available at 2,500 ¥ (about US$23).

These passengers can also select premium menu options for their in-flight meals up to 24 hours prior to departure.

If you’re flying First or Business Class on an international ANA flight from 1st March this year, whether it’s on an award ticket or not, you can now pre-order your meal in advance and you’ll also have upgraded amenities to look forward to.

The airline has been driving several of these changes lately, particularly following the introduction of a range of new products for its three (unwanted) Airbus A380s soon flying Honolulu flights. 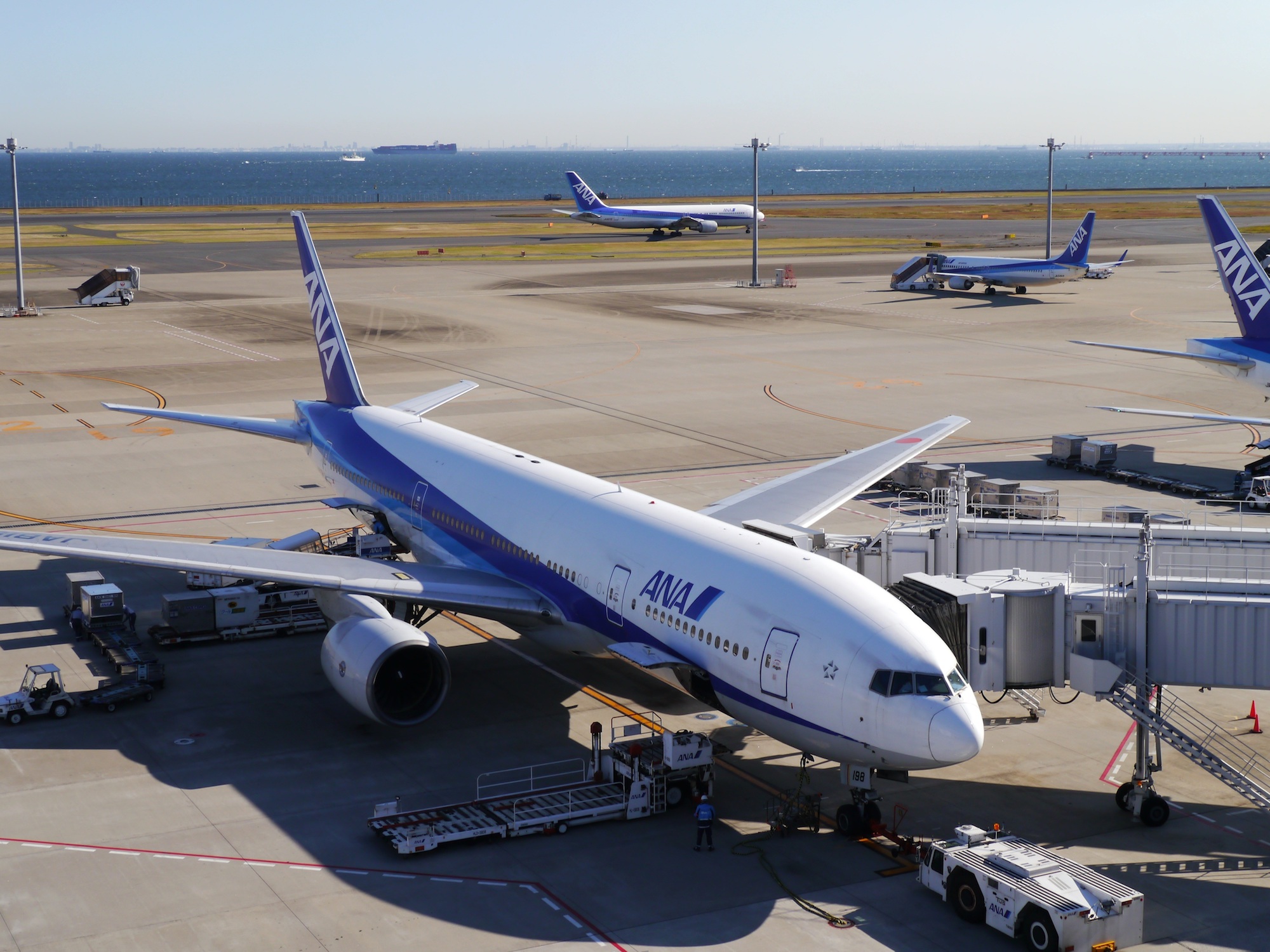 All Nippon Airways flies four times daily from Singapore to Tokyo, with an extensive range on onward worldwide connections. Flights are bookable using Singapore Airlines KrisFlyer miles, among others.