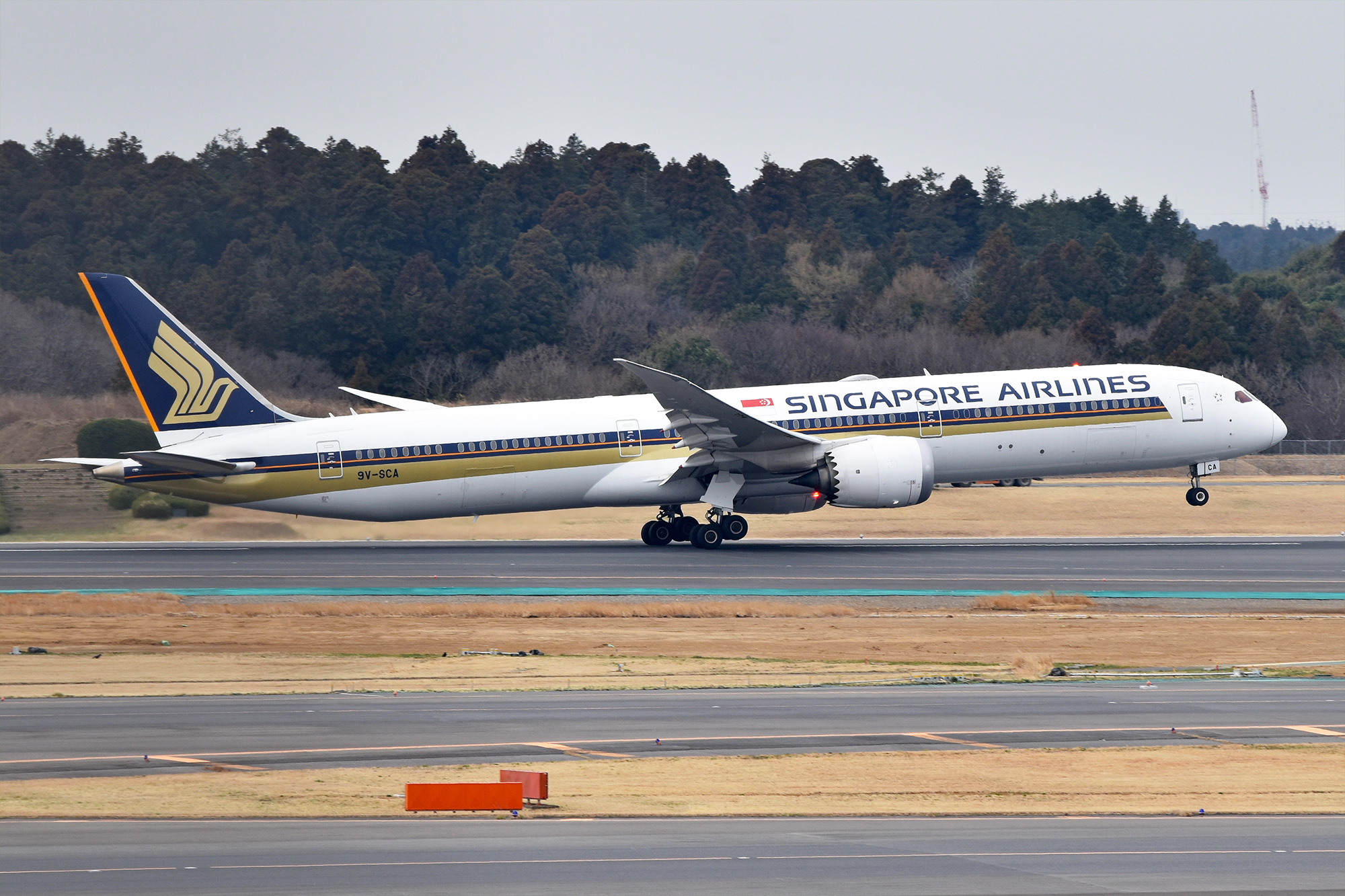 Passengers flying on Singapore Airlines to and from Taipei are set to get a product upgrade from 10th October 2019, as the second of two daily flights between Singapore and the Taiwanese capital switches across to Boeing 787-10 operation, meaning both daily flights on the route will feature the airline’s latest regional seats.

While the morning flight on the Taipei route has been flown using the Boeing 787-10 since 1st January this year, the afternoon / evening service is still currently flown with an older A330-300.

Note that some minor timing differences take effect for the northern winter season from 27th October 2019, but flight numbers remain the same year-round.

This type change means a consistent Business Class (and Economy Class) product on both daily Taipei flights, which will be especially welcomed by those wishing to take the evening flight back to Singapore for better trip timings.

It makes Taipei the tenth Singapore Airlines destination to be exclusively served with the 2018 Regional Business Class seats, with the full list from 10th October 2019 being:

Remember the 2018 RJ seat is still flying on plenty more routes than that (those are just the exclusive ones), check our updated Tracker Page for the latest information if you want to see where else it’s flying.

Unlike most recent announcements of new seat types on Singapore Airlines flights, this one comes at relatively short notice and not because a new aircraft is arriving.

In turn while Taipei benefits, it means no more new Regional Business Class seats on the Hong Kong route, apart from a few dates at the end of the year. Overall there will be six fewer Business Class and 46 fewer Economy Class seats each day to and from Hong Kong from 10th October 2019.

It remains a well served city for the airline however, and this reduction in capacity represents less than 3% when all seven daily flights on the route are accounted for.

You can always see which seats are flying across the entire Singapore Airlines network on our continually updated Business Class seats by route page.

The Taipei route tends to have good award availability, especially outside peak holiday periods. This aircraft type change will also offer six more seats per day in Business Class and 46 more in Economy Class in each direction, which should help keep award availability strong.

Here’s a reminder of the KrisFlyer redemption rates you’ll pay by cabin on this route.

Unless you have an expensive Flexi fare, the miles rate for upgrade is quite close to the outright Business Class saver redemption cost, so we’d probably recommend the latter on this route.

Once Singapore Airlines changes aircraft type from one with the 2009 Regional Business Class to their newer Business Class sats, they eventually restrict that cabin for redemption by KrisFlyer members only. The good thing is that, for whatever reason, it takes them some time to do this.

As usual we are seeing good award availability for Star Alliance partners in Business Class on these flights, even though the new product is flying from 10th October 2019.

It will cost the following number of miles or points to redeem to Taipei from Singapore (or vice-versa) using miles from another Star Alliance program:

Unless you have Aegean miles, KrisFlyer is offering the best rate in Economy Class on this route, but in Business Class both Aegean and Lufthansa miles come in slightly ahead.

Lifemiles is not a bad option if you’re looking to use them up and retain your KrisFlyer balance, but all the others come in a bit too expensive for our liking.

Remember a Star award seat, available to these partners, can sometimes appear when KrisFlyer has no availability for its own members, as they are different availability ‘buckets’, so some of these may be useful options in this relatively rare case.

If you do find a Star award and wish to use miles from another FFP on Business Class however you’ll have to book it soon before the cabin becomes excluded from partners on this SQ878/879 flight.

We have two comprehensive reviews from our firsthand experience of the 2018 Regional Business Class; one of the window seats and a shorter but still detailed look at the ‘couple’ middle pairs, which are available at alternate rows on aircraft with this product installed.

Those will help you learn what to expect from these new products if you haven’t flown them before.

It’s been nearly a year since we first revealed that Taipei would get the new Regional Business Class seats, and only 10 months after that started the second of two daily flights on the route gets the same treatment.

This will be a better option for those flying to Taiwan for short breaks, who usually favour the later TPE-SIN service to maximise their trip but currently have to take the older A330 back to Singapore.

Unfortunately unlike most recent switches to the new seats this one comes at the expense of another route, Hong Kong, which sees its daily SQ872/871 service downgrade to the A330 as the airline reduces capacity to the city.