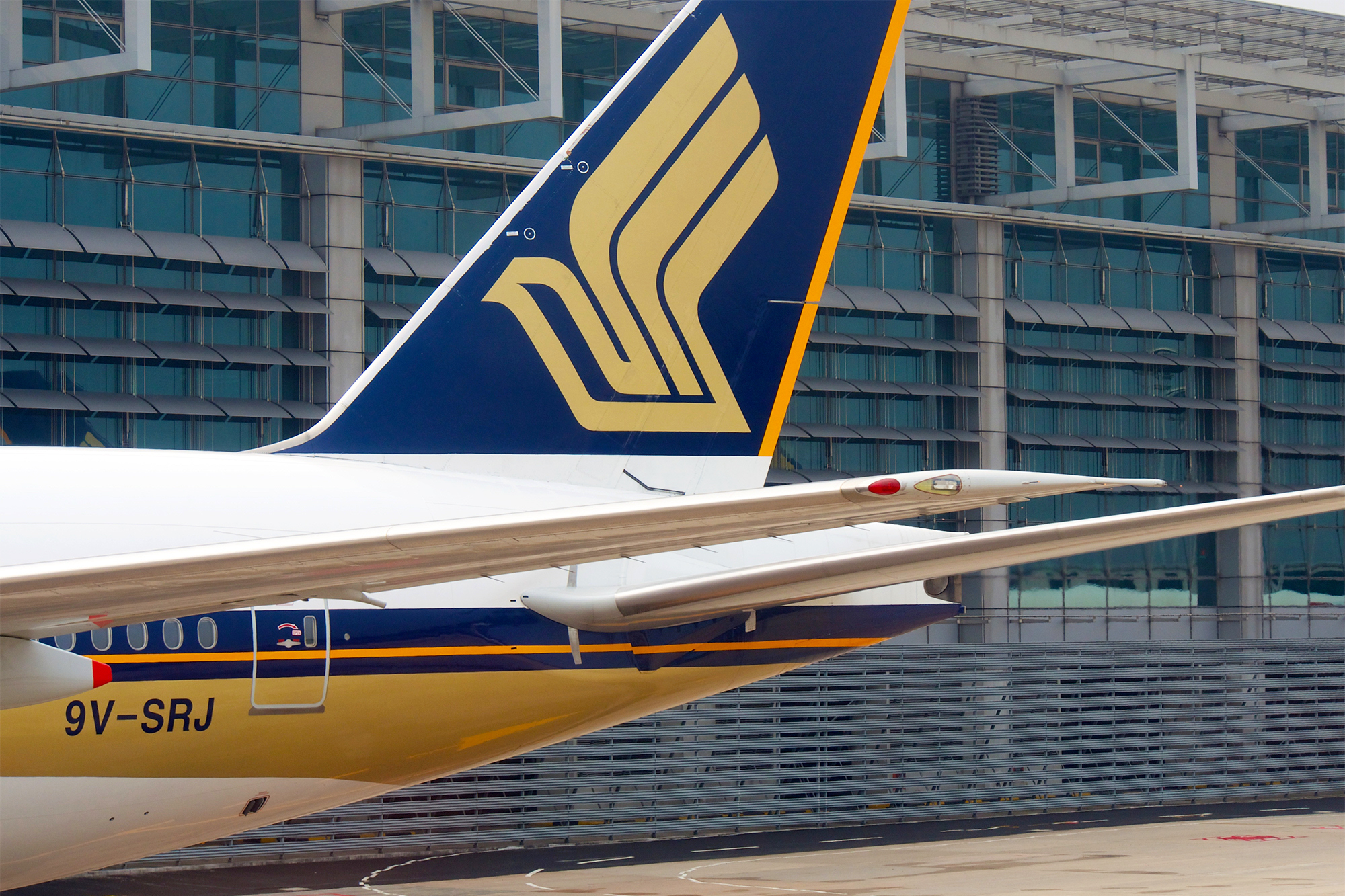 Here’s our monthly roundup of what’s been happening in the Singapore Airlines fleet. August was a relatively quiet month with only two new aircraft deliveries, one of which we already covered in our last update.

An A330 that had already left service departed Singapore for its new home in Oman, with a 777-200 taking the well-trodden path to NokScoot in Thailand. Another 777-200 also stopped flying, with unconfirmed fate but likely for disposal.

Here’s the usual fleet overview. There were 130 registered aircraft in the Singapore Airlines passenger fleet as reported by the Civil Aviation Authority of Singapore (CAAS) on 31st August 2019.

We take a look at how the aircraft are distributed across the fleet, which are in active service and which are set for disposal.

The official registered aircraft data in combination with analysis of actual flight movements over the last few weeks allows us to determine the actual ‘in service’ fleet of 125 planes at 6th September 2019, 120 of which are currently active.

Since August 2019 (and since the CAAS database at 31st July 2019) the following changes have been recorded:

Here’s how the current in service fleet looks in comparison to the fleet development plan for the end of the current financial year on 31st March 2020.

We had expected A350 9V-SMW to deliver in August but it still hasn’t arrived. Both it and 9V-SMY are having final test flights in Toulouse and should arrive this month.

Over the next few months we should see the following deliveries, in approximate order: