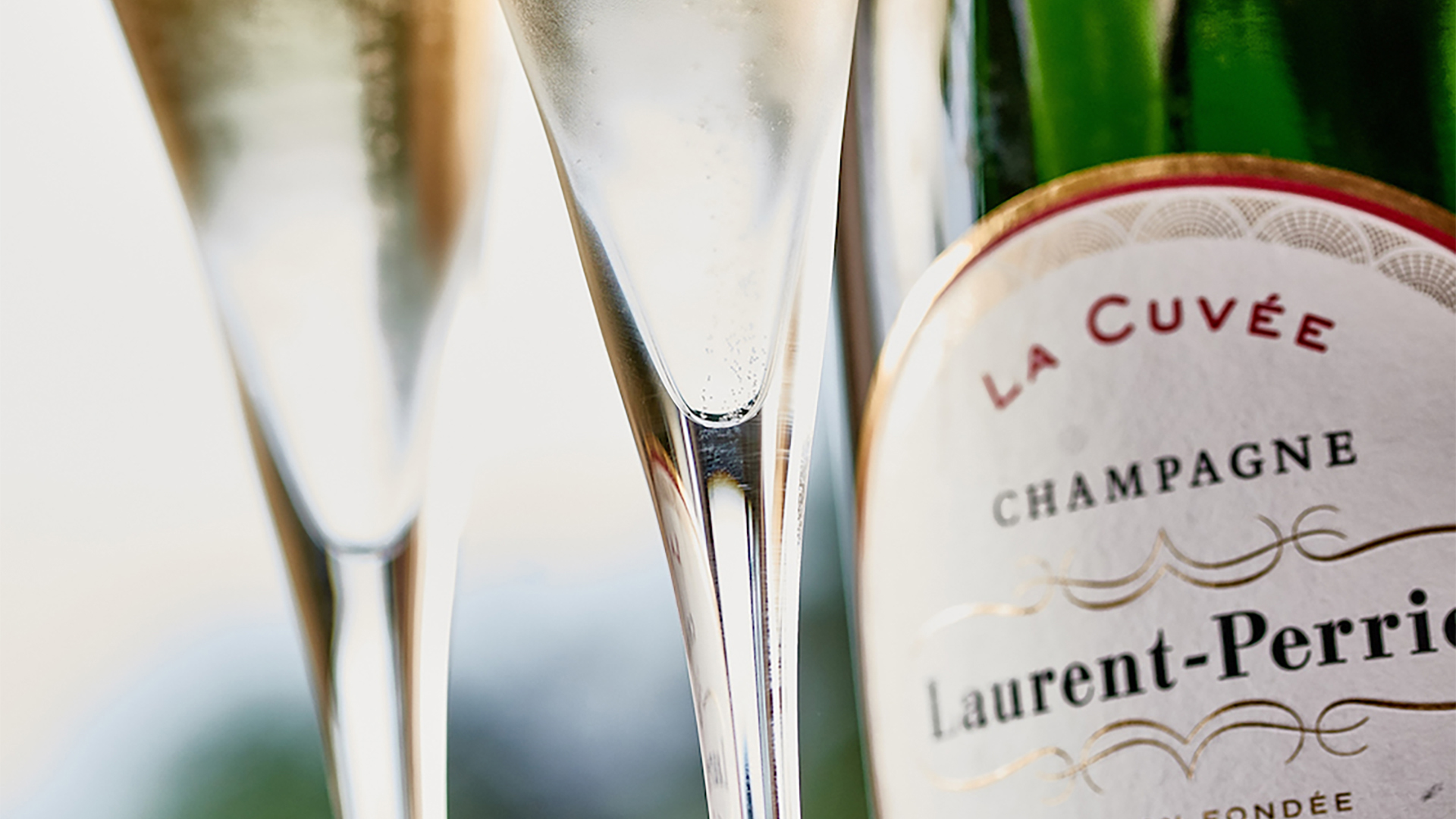 If you’ve flown on Singapore Airlines in Business Class recently, you may have noticed a subtle change to the regular in-flight offering. Rather than the Charles Heidsieck Brut Reserve Champagne many of us have come to know and love, the airline is now serving Laurent-Perrier La Cuvée Brut in this cabin.

We just flew back to Singapore from Bali this afternoon with Laurent-Perrier on board, and one of our readers confirmed the same Champagne was being served in Business Class on a Singapore – London flight yesterday, one of the longest sectors on the network.

While there are still some stocks of Charles Heidsieck being used up, a spokesperson for Singapore Airlines confirmed to Mainly Miles today that all flights will ultimately switch across to the new Champagne.

“Charles Heidsieck continues to be served on some flights. It will eventually be replaced by Laurent Perrier, and we aim to progressively offer this label on all of our flights” SIA spokesperson

This is the first major change to the Champagne offered on board in over three years, with Charles Heidsieck originally replacing Taittinger Prélude Grands Crus back in July 2016.

Founded in 1812, Laurent-Perrier is one of the five largest Champagne houses in the world. It produces eight varietals, with La Cuvée being its entry-level Brut.

This non-vintage Champagne picks up an average rating of 4.0 out of 5 on popular wine comparison site Vivino, slightly less than the 4.1 out of 5 for Charles Heidsieck.

Personally we do have a strong preference for Charles Heidsieck over Laurent-Perrier. While it rates well and is certainly a quality Champagne, we find the latter less complex, lighter and with a slightly sweet finish.

We think Charles Heidsieck on the other hand is one of the best non-vintage Champagnes on the market; complex, textured and balanced with fine bubbles.

The 2007 vintage is being offered on rotation, with our readers so far reporting that it is being served alongside Dom Pérignon 2009, but replacing the regular Krug on these flights, rather than being featured as a third option.

In February 2020 the Comtes will be cycled through a different set of routes in the First Class cabin, however the list of cities is yet to be revealed by the airline.

Cost is not always a perfect indicator of Champagne quality, however the Laurent-Perrier now being served on SIA flights does usually come in significantly cheaper than Charles Heidsieck.

In most countries where it’s readily sold, a bottle of Charles Heidsieck will typically set you back around S$95, compared to S$65 for Laurent-Perrier La Cuvée.

Retail prices do not translate directly to contract purchase rates of course, with airlines like SIA enjoying large discounts for the quantities they order, so we can’t say for sure that the new Champagne is saving the airline any money.

That said, Singapore Airlines gets through over 350,000 bottles of Champagne per year on its flights, around 1,000 per day, so even a small cost differential has a big impact on the bottom line.

We understand Charles Heidsieck supplies had been running low, with the Champagne being swapped out for alternatives in the SilverKris Business Class lounges at Changi for some months now while more limited stocks were apparently prioritised for in-flight consumption.

Champagne quality is a very subjective topic, and doesn’t always correlate with retail price, but we are personally a little disappointed at the new Laurent-Perrier choice for Singapore Airlines Business Class customers.

That’s not to say Laurent-Perrier is a bad Champagne, it isn’t. Indeed those who prefer a lighter and perhaps slightly sweeter flavour may well prefer it.

Generally speaking though it’s cheaper, and we for one will miss the Charles Heidsieck. Three years went by way too quick – it was good while it lasted.