Skip to content
You can no longer apply for the Citi PremierMiles American Express card, as the bank instead focuses on its Visa equivalent 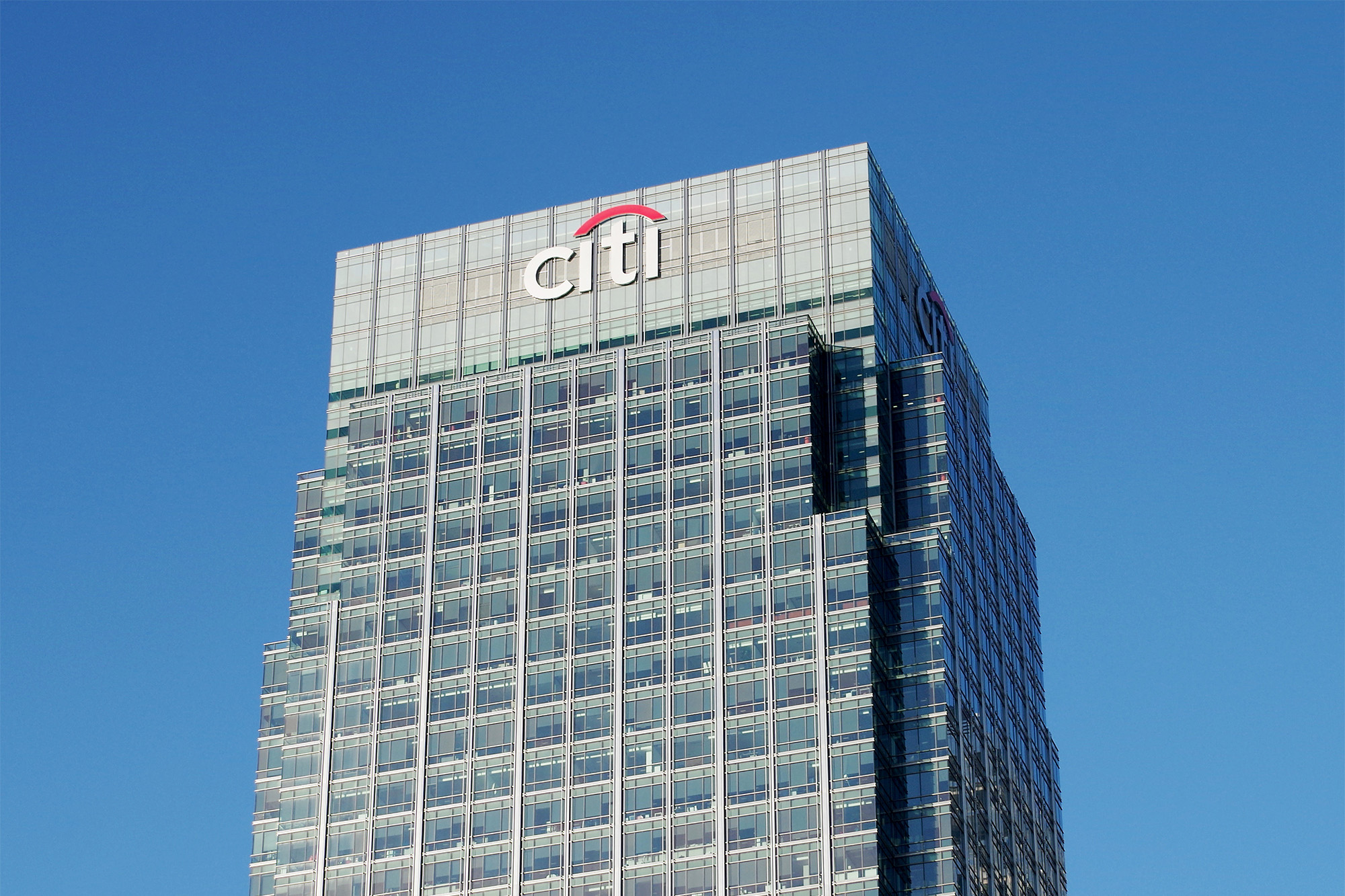 Citi is ditching the only Amex credit card in its Singapore lineup, with applications now closed for the PremierMiles Amex card.

It’s no major surprise – Citi has been falling out of love with this card for some time, excluding it from principal advertising it on its homepage of travel credit cards (instead it’s hidden in a side menu), and completely neglecting it in the latest batch of updated card face designs.

It’s not surprising therefore that they have come to the decision to discontinue new applications for the card, apparently from mid-November 2019. That said, it’s already impossible to apply as of 5th November 2019, with eligibility information and application links now removed.

What about existing cardholders?

No word yet that Citi is expecting existing PremierMiles American Express cardholders to ditch the product, so it will likely remain active in its current form for the foreseeable future.

At some stage it’s likely that the bank will wish to discontinue the card altogether, and invite customers to switch to the PremierMiles Visa or another credit card type.

Citi Miles earned from transactions on the PM Amex card and the PM Visa card don’t usually ‘pool’ for redemption purposes, but it’s likely the bank will agree to shift your miles across if they eventually ‘force’ you to move to the Visa.

The PremierMiles Visa is now the focus

Despite it’s slightly lower local miles earning rate of 1.2 mpd instead of 1.3 mpd for the American Express version, it’s the Citi PremierMiles Visa which is now the bank’s focus in the travel rewards category.

Last year the annual income requirement was cut from S$50k to S$30k, while the Amex version remained at a relatively high S$80k. 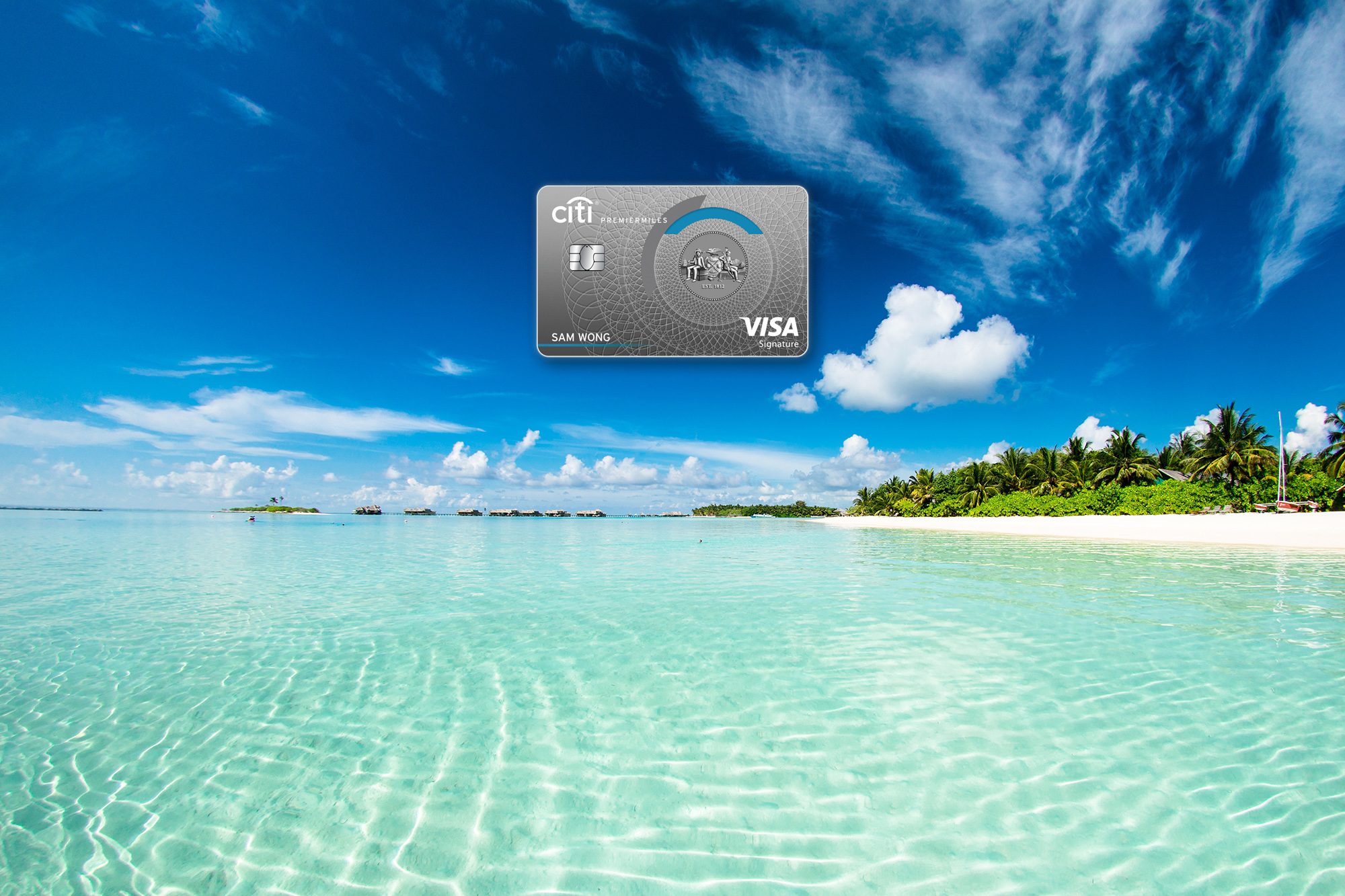 The Visa card boasts a 26,500 miles sign-up bonus with a spend of S$9,000 in the first three months, for applications approved between now and 31st January 2020. That’s on top of the card’s regular local earn rate of 1.2 mpd, with 2 mpd for spending in foreign currency.

If you don’t want to pay the first year annual fee, there’s also the option for a smaller bonus of 6,400 miles with no upfront cost, provided you have S$3,000 to spend in the first three months and apply by 31st December 2019.

Citi is also running a promotional 1.5 mpd local earn rate on this card until the end of 2019, though it’s a needlessly complicated offer requiring you to charge S$3,000+ per statement cycle.

Like the PremierMiles Amex, Citi Miles earned with the Visa card transfer into a wide range of Frequent Flyer Programmes, 11 in total, plus into IHG points.

An unsurprising farewell to a card Citi had all but given up on promoting in recent months. With a non-waiveable annual fee of S$267.50 and little in the way of additional perks over the Visa version, it was also roundly excluded from recent sign-up bonuses and spend promotions.

If you still have a PremierMiles American Express card there should be no changes to your agreement for the time being, with only new applications curtailed at this stage.

In the meantime Citi continues to focus its energy into promoting the longstanding PremierMiles Visa as its primary travel rewards card.