Skip to content
Asia Miles accrued from 1st January 2020 will no longer expire, provided you earn or redeem at least one mile every 18 months 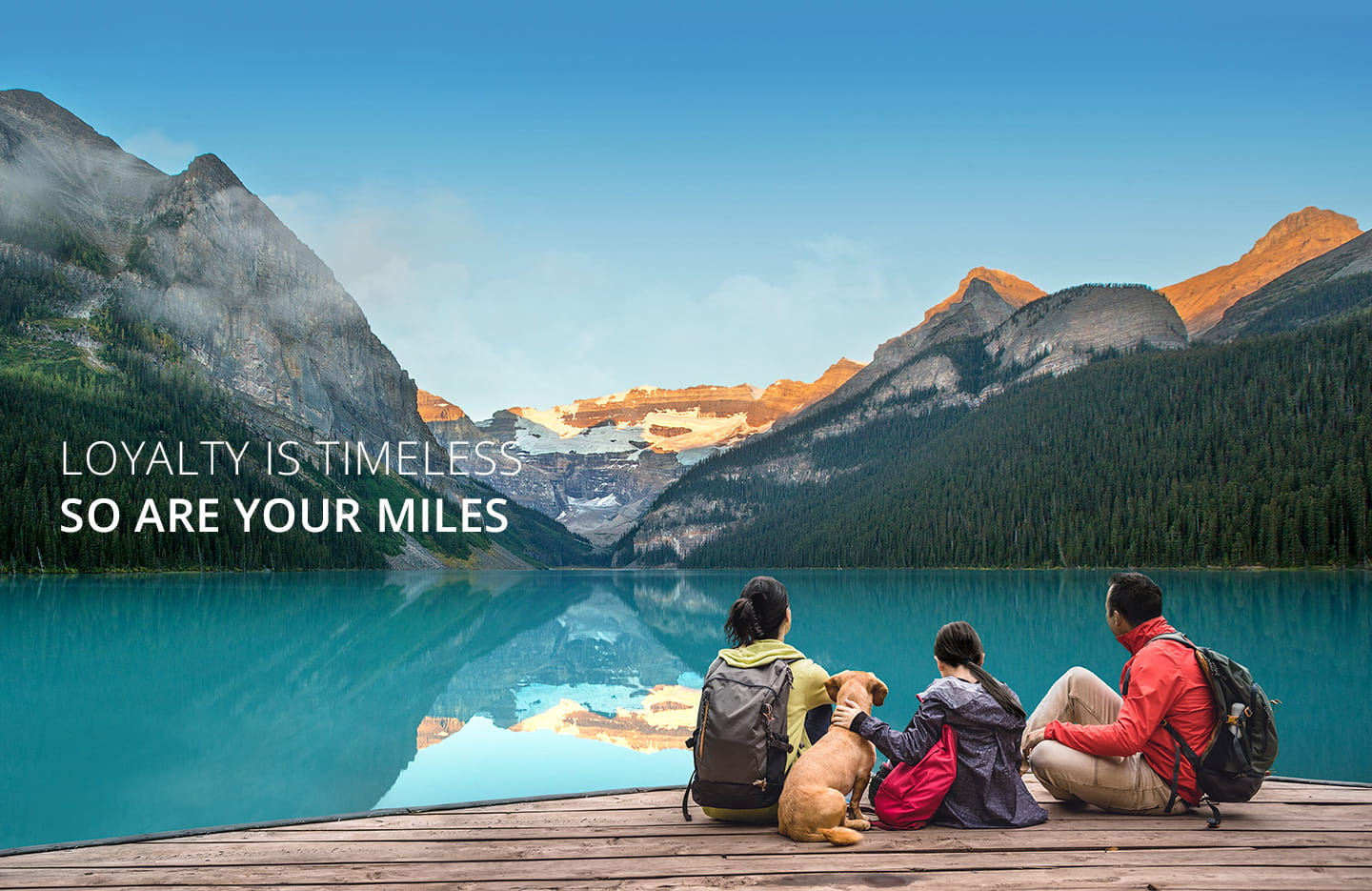 Asia Miles, the frequent flyer currency of Hong Kong’s Cathay Pacific, which can also be used to redeem flights on oneworld carriers, has made a welcome change to its miles expiry policy with effect from 1st January 2020.

Currently, Asia Miles expiry works on a rather curious “three years plus the months between your credit date and joining anniversary” expiry policy, which means your miles can expire as soon as three years after the date of accrual up to almost four years later, depending on which month they are credited to your account relative to your anniversary month.

Anyway to simplify things, Asia Miles effectively expire three years after the date of accrual in the same way your Singapore KrisFlyer miles do. That’s changing next year though, as the programme is shifting to an activity-based system, whereby provided you earn or redeem at least one mile every 18 months, your miles will never expire.

This is similar to the British Airways Avios scheme, though that one is more generous allowing all your points to remain valid provided you interact with the programme once every 36 months (3 years).

What about existing miles?

Unfortunately for some (and fortunately for others), Asia Miles is not going to apply the new expiry rule retrospectively to miles already accrued, or those earned between now and the end of 2019.

Those will still fall under the 3-year time-based expiry system, as shown below. 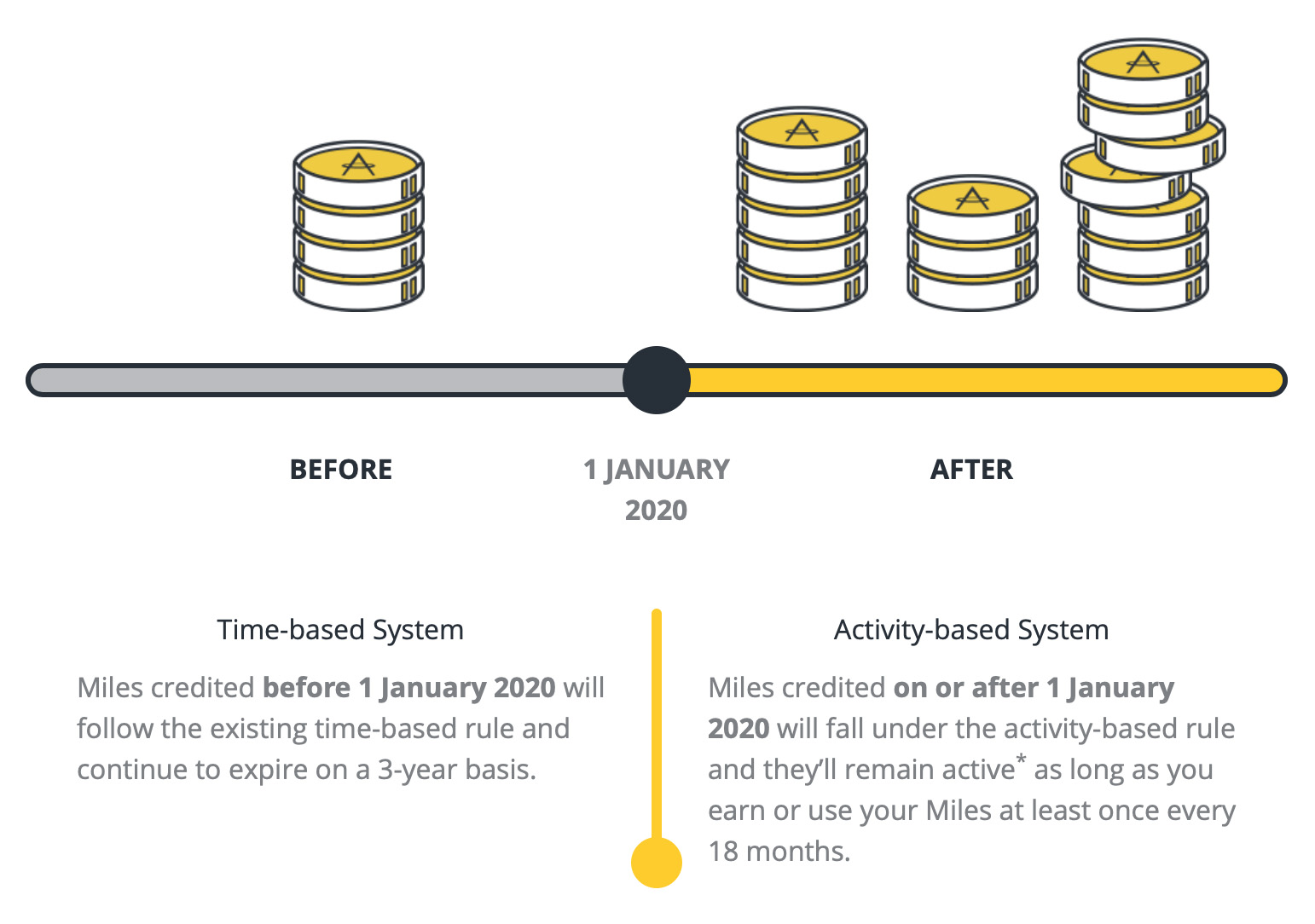 On the flip side if you just made a transfer into Asia Miles last week, before this change was announced, you’ll be pleased to know these will still expire in December 2022, rather than in 18 months’ time, however they cannot be extended by future activity.

Asia miles are redeemed on a first-in, first-out basis, so the oldest miles are always used up first when you spend them. That means any miles you still have that fall under the time-based expiry system will be deducted first, before any miles you may have sitting in the activity-based system.

Your Asia Miles account will show you how many of your total miles balance fall into each of the two expiry categories.

Redeeming or earning any volume of Asia Miles will ‘reset’ the validity of all the miles in your account (earned after 1st January 2020) by another 18 months from that date.

Eligible activity isn’s just earning miles through travel or redeeming for award flights, it also incorporates transfers from credit card and hotel loyalty points, transfer to another member, points exchange and the gift miles facility (for the member receiving the gift only).

Asia Miles has produced a short video presentation describing the new and old expiry systems and how it will work, assuming you have miles accrued both before and after 1st January 2020.

Asia Miles is a popular frequent flyer scheme here in Singapore, mainly because our readers can transfer points into the programme from most of the major banks, including:

How to maintain Asia Miles activity

If you are a regular user of the programme it should be no issue, but what if you aren’t a frequent Asia Miles earner or redeemer?

Let’s say you wish to transfer your credit card points into 50,000 Asia Miles for a future redemption, but you don’t have any immediate plans to book. If you transfer them this month, they will be valid until 31st December 2022 (3 years from now), however if you transfer them next month they will expire on 31st July 2021 (18 months after accrual).

The latter of course assumes you don’t earn or redeem any other Asia Miles in the meantime.

You’ll now have to keep your Asia Miles account ‘alive’ every 18 months ideally with a small earning transaction, in order for your miles not to expire (assuming you make no redemptions for 18 months).

With British Airways Avios we find that less of an issue, the three-year activity rule is much more flexible for one thing, plus you can always buy a small number of points directly from British Airways if necessary. Though it’s a rip off at around S$53 for 1,000 Avios, it will extend the validity of all your points for a further three years if they are about to expire.

Asia Miles offers no such purchase option (you can pay to top up your miles for a specific redemption, like you can with KrisFlyer miles, but you can’t ‘buy’ them per se).

One option of course is to simply transfer more miles from your credit card into the programme, though you might not want to do this if you’re saving them for something else, like KrisFlyer.

You could also credit a paid oneworld flight (for example, with Qatar Airways or Cathay Pacific) to the Asia Miles program, though again it might not be your first preference.

You can earn Asia Miles through a number of channels, one of which is the Asia Miles Shop.

Here in Singapore though there’s a relatively easy method – convert your NTUC Plus! LinkPoints to Asia Miles. You can transfer 440 LinkPoints, which you would accrue from S$220 of spending in FairPrice for example, into 110 Asia Miles. 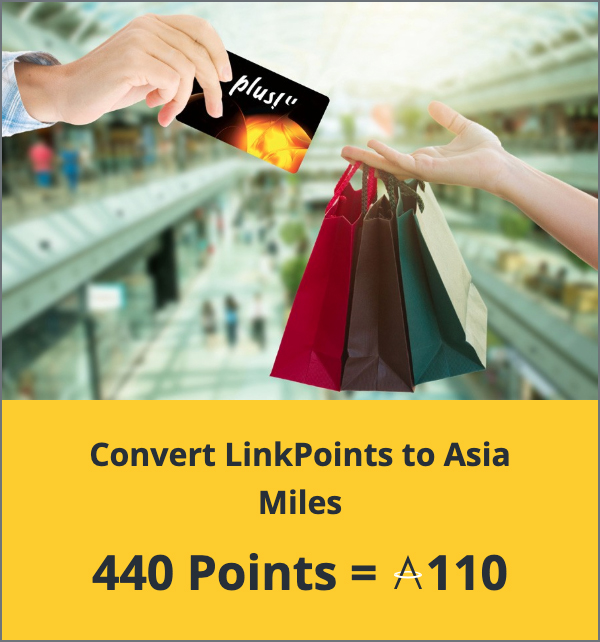 That’s not the best value way to use your LinkPoints (150 can be redeemed for a S$1 discount in-store at FairPrice, which is better value), but it’s not a terrible thing to do either and will ensure your entire Asia Miles balance accrued after 1st January 2020 remains valid for another 18 months each time.

Are Asia Miles worth having?

Asia Miles underwent a ‘revaluation’ last year. At worst it would have been broadly regarded as a 10% ‘devaluation’, though that is far too simplistic because depending on how you used Asia Miles before the change you could be even worse off than that, or actually be better off than you were before.

To us, Asia Miles is a scheme worth considering holding a miles balance with. It won’t suit everyone though, and KrisFlyer is arguably more flexible for Singapore-based flyers.

That’s also quite significantly less than the 92,000 KrisFlyer miles you’ll burn through on a saver redemption in Business Class from Singapore to London, though you’ll be hit with higher taxes and fees with the Asia Miles option.

Overall this is a very positive move and a welcome change by Asia Miles for most of our readers. It’s certainly easier to maintain account activity every 18 months than it is to use up accrued miles within a strict 3-year window.

Readers who don’t use the scheme frequently potentially have the biggest disadvantage, as they’ll have to either transfer into the scheme every 18 months, or make a redemption at least that often.

A good option for infrequent Asia Miles users who want to keep their balance alive without making a fresh points transfer from a credit card is a small NTUC Plus! LinkPoints to Asia Miles conversion. Do it once a year to be safe and you won’t have to worry about expiry anymore.

If you’re a regular Asia Miles user (at least once every 18 months) and you’re currently considering transferring points from your credit card across to Asia Miles, we would recommend waiting until January 2020 to do this, as you will then almost certainly not have any future expiry issues for those and any future transfers.

However, do be careful to consider the expiry of any miles you already have in the scheme, which fall under the old rules but will at least be used up first.

Infrequent or one-off users who don’t intend to interact with Asia Miles regularly may wish to transfer miles now for a 3-year validity window, provided they know they will redeem them before December 2022.