Skip to content
Spontaneous Escapes gets a Stay-Home Notice, as Singapore Airlines confirms that the regular monthly offer has been quarantined indefinitely 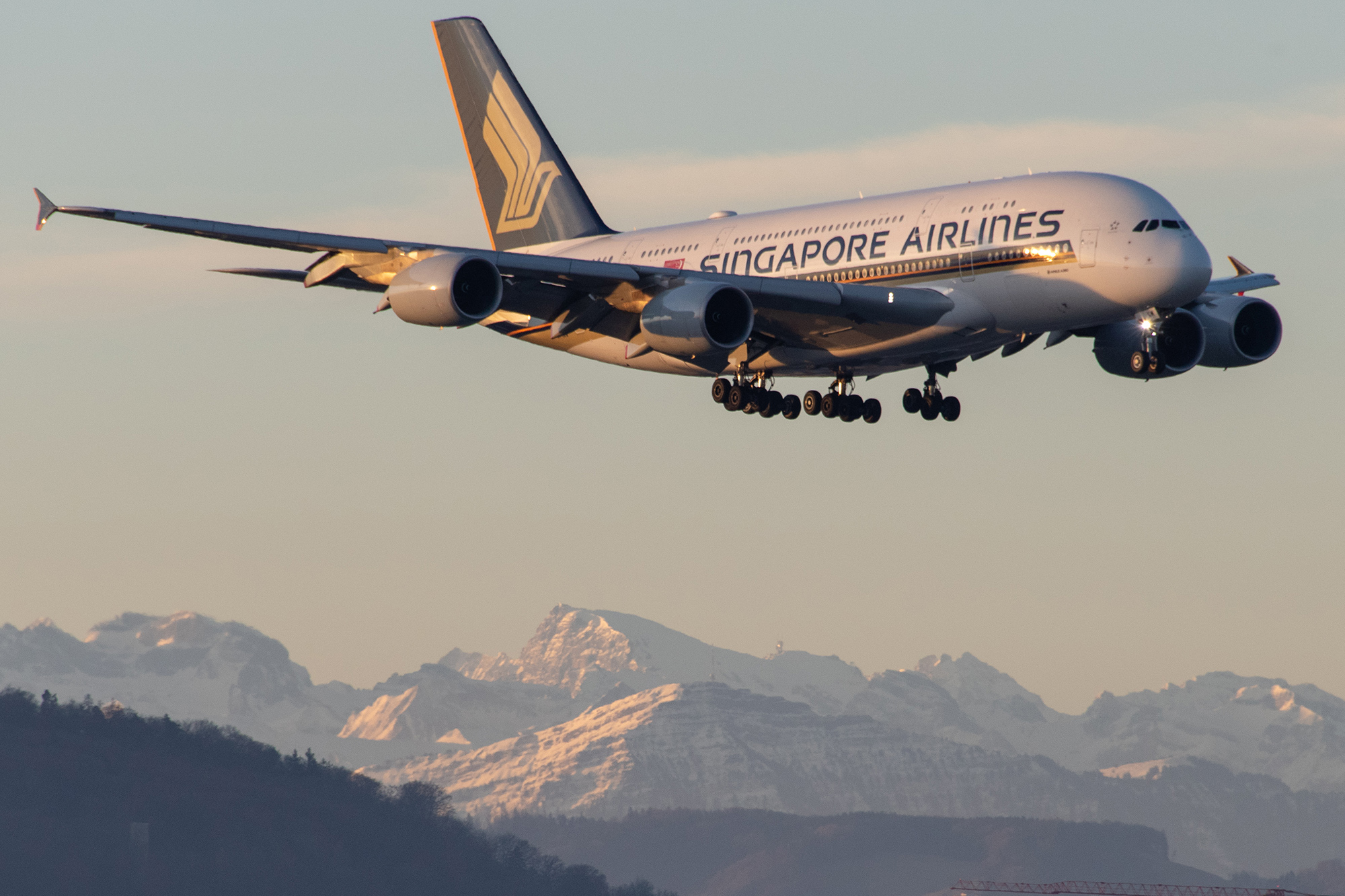 Back in February 2019, Singapore Airlines made its Spontaneous Escapes offer – with typical discounts of 30% off saver award tickets departing in the following month – a regular monthly deal.

You’d have been forgiven at the time for thinking that Spontaneous Escapes was already a regular monthly offer before that – because basically it was.

The first ‘regular’ Spontaneous Escapes offer for March 2019 was a fantastic start to the year-round promotion, with saver Business Class redemptions priced at the Economy Class rates, meaning discounts of 45% to 61% depending on the redemption zone.

Down the back, you were able to secure saver Economy redemptions at 50% off, the equivalent of a couple travelling at the usual rate for just one person.

That was followed up in January this year with 51% off Business, Premium Economy and Economy Class saver awards for travel in February 2020, to celebrate KrisFlyer’s 21st birthday.

With Singapore Airlines reporting yesterday that its February 2020 passenger traffic was down 22% compared with February 2019, you’d expect that Spontaneous Escapes would already be out with a pages-long list of offers to fill the empty seats next month.

Singapore Airlines confirmed yesterday that Spontaneous Escapes promotions (plural, so we’re expecting this to last until further notice) will not be offered.

“In view of the COVID-19 outbreak, Spontaneous Escapes promotions will be temporarily unavailable.” Singapore Airlines

Actually, despite the terrible load factors at the moment, it’s an unsurprising move. The Singapore government advised on Sunday against all non-essential travel abroad “to reduce the risk of Singaporeans contracting COVID-19 infection while overseas during this global pandemic”, so for SIA to now promote international travel would appear reckless.

Interesting fact: Singapore Airlines is effectively government-owned, through its parent company (56% shareholder) Temasek Holdings. You don’t bite the hand that feeds you!

With so many of SIA’s destinations now under 14-day Stay Home Notice (SHN) order, including for residents returning to Singapore, only those who can actually work from home and are also happy not to leave their residence for two weeks would even be able to take advantage of such an offer, rendering it a bit pointless. 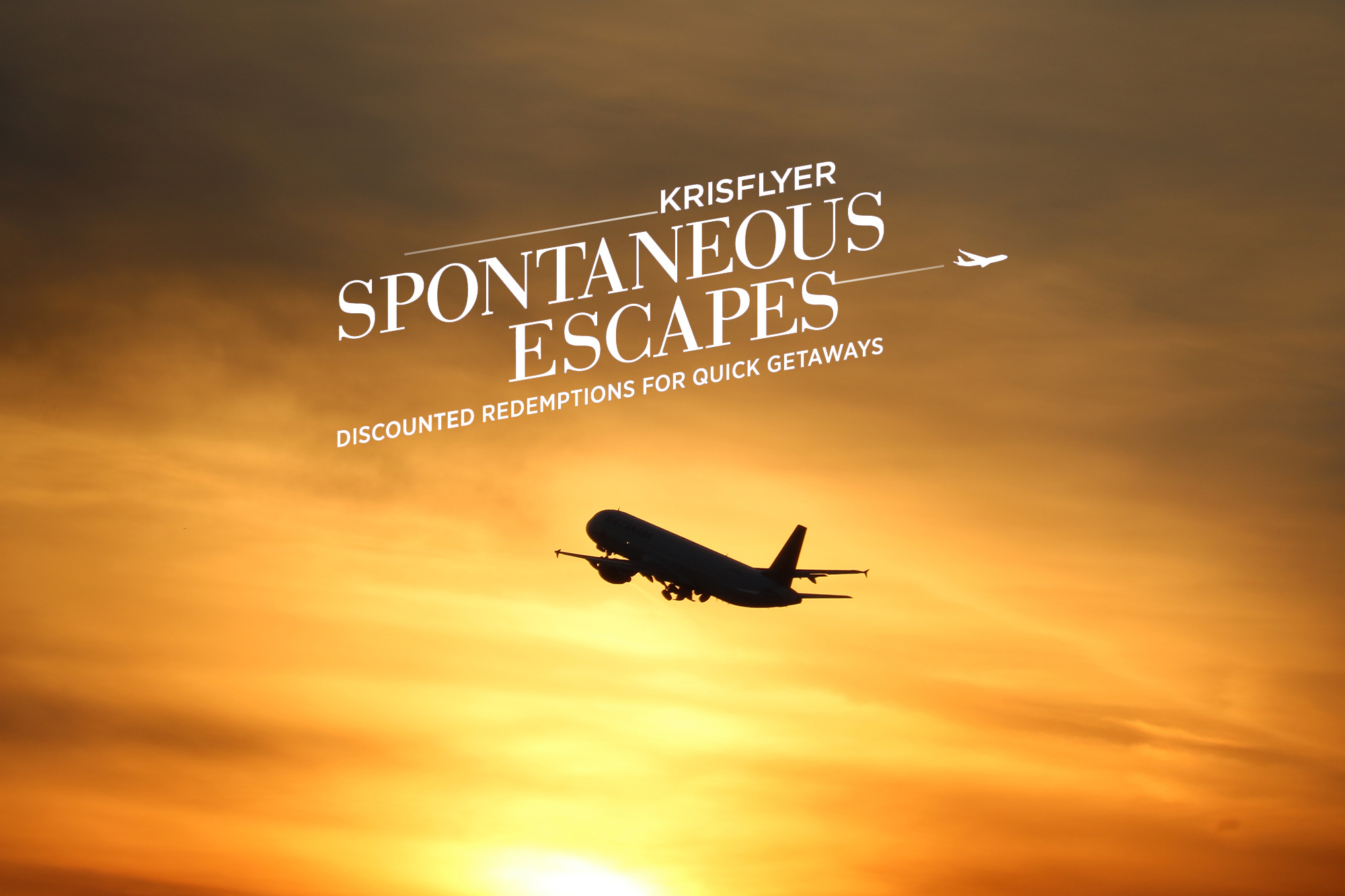 Additionally, other popular destinations like Australia and New Zealand are now imposing 14-day self-isolation for anyone entering from overseas until well into April at least.

Staying in your hotel for two weeks would be incredibly boring, especially since (as the Australians advise) you should also “avoid contact with other guests or staff” during your (forced) stay, suggesting it’s room service only rather than chatting over martinis at the cocktail bar each night.

It’s farewell to monthly Spontaneous Escapes promotions, for the foreseeable future at least. The offer is quite irrelevant for most of our readers next month, given the travel restrictions in force. That’s likely to remain the case for the next few months too.

Not only that – it would also look quite negligent for the national carrier, which is effectively government-owned, to be encouraging international travel at a time such behaviour was being actively discouraged to Singaporeans.

Ultimately, we may not see a Spontaneous Escapes offer return for many more months to come, while the coronavirus situation continues to dominate.