Skip to content
SIA's latest Australia / NZ flight cuts include temporarily suspending all flights to Adelaide, Christchurch, Darwin, Cairns and Wellington next month, with Brisbane only seeing a handful of services per week 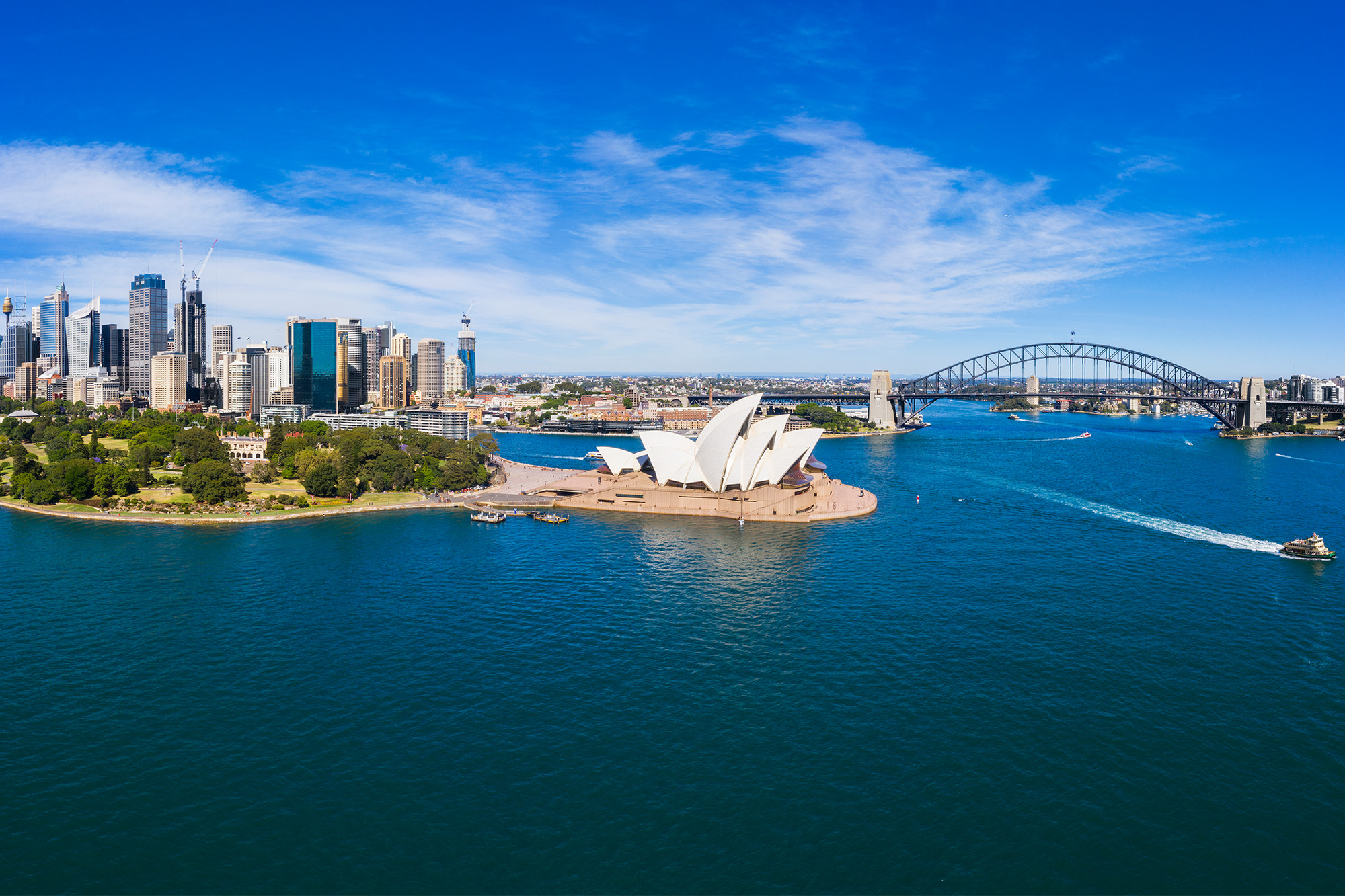 Note 18 Mar: Singapore Airlines has loaded even more cancellations in GDS since the time of writing, with all Brisbane flights cancelled, Sydney reducing to six flights per week, Perth and Melbourne to single daily flights, London to a single flight, etc… A full list is expected to be published by the airline later today.

On 14th March 2020 New Zealand Prime Minister Jacinda Ardern announced that all visitors and citizens entering to the country from overseas would have a mandatory period of 14 days self isolation imposed, to help tackle the COVID-19 pandemic.

The following day Australian Prime Minister Scott Morrison announced that the same policy would apply there, effective from midnight that day.

These restrictions clearly have a severe impact on demand for flights, with visitors highly likely to change their plans and those arriving for business trips effectively now unable to do so.

As a result it’s not too surprising that Singapore Airlines and SilkAir have been forced to significantly reduce flights to and from cities in this region.

The following cancellations are based on information from GDS timetables as of 17th March 2020, yet to be formally announced by Singapore Airlines and therefore subject to change. These flights have also been removed from sale.

SIA’s single daily Adelaide flight is cancelled every day from late March to the end of April, with a single weekly service departing Singapore on Saturdays reinstated during May 2020.

Affected customers who still wish to travel are likely to be reaccommodated via Sydney / Melbourne.

A raft of service reductions on the Brisbane route had already been announced in SIA’s last cancelled flights update, totalling 44 flights in each direction during April and May 2020, however a knife has been taken to the schedules with only a single flight (SQ245/246) now set to operate just four days per week during those two months.

Brisbane retains the SQ245 service four days per week, operated by the long-haul Airbus A350 variant with 2013 Business Class seats and a Premium Economy cabin.

You’re not reading wrong here: there will only be around 35 Singapore – Brisbane flights during April and May 2020, instead of the usual 244 services. That’s a 86% reduction.

SilkAir’s Daily service between Singapore and Cairns has been completely cancelled from late March through to the end of May 2020.

Only eight Cairns flight cancellations during May were announced in the last update from SIA, now the route is wholly suspended during April and May 2020.

There will be no services between Singapore and Christchurch between 21st March and 30th April 2020.

Previously at the recent update, only six services in total on this route had been cancelled. Affected customers who still wish to travel are likely to be reaccommodated via Auckland.

SilkAir is completely removing its daily Darwin flights from 24th March through to the end of May 2020.

The additional MI803/804 service on Mondays and Thursdays will also not make its final rotation of the northern winter season on 26th / 27th March.

21 of these cancellations during April and May 2020 were announced in the latest update from SIA, but this total suspension of the route is a new development.

SIA had already cancelled 20 services to and from Melbourne during April and May 2020 in its last update, with the only change to that plan being the additional cancellation of SQ247/248 routing from Singapore to Wellington via Melbourne.

Other Melbourne flights not operating, as previously announced by Singapore Airlines, are as follows.

Additionally, Singapore Airlines has stopped selling First Class on SQ217/218 services from 1st April 2020 to 31st May 2020, suggesting this flight will be downgauged from the current Boeing 777-300ER, probably to an Airbus A350 which burns close to 25% less fuel on this route.

Perth usually sees four Singapore Airlines flights per day (28 per week) in each direction, however this reduces to as little as two per day (14 per week) through April and May.

Many of these cuts were already announced, however 21 of them are newly added and not yet reflected in SIA’s list of cancelled services. They are highlighted in bold in the tables below.

Flights SQ223/214 and SQ225/224 continue to operate each day as normal on the Perth route, though it means only two of the usual four services are offered on many days, including through all of May 2020.

There are currently no new cancellations planned on the Singapore – Sydney route over and above those already announced by Singapore Airlines, with 33 of the 305 originally planned services during April and May 2020 not operating, as follows.

Singapore Airlines is completely cutting its five times weekly flight from Singapore to Wellington, including both the Singapore – Melbourne and Melbourne – Wellington portions in both directions, until the end of April 2020.

Previously at the recent update, only five services in total on this route had been cancelled. Affected customers who still wish to travel are likely to be reaccommodated via Auckland.

Further to the news of Germany, Italy, France and Spain flight suspensions due to recent Singapore government restrictions, more Europe flights have now been added to the list of cancellations between now and the end of May 2020:

That leaves Amsterdam, London and Zurich as SIA’s only three Europe routes for the time being.

With self-isolation orders imposed in both Australia and New Zealand for everyone entering from overseas, passenger demand has dried up significantly on Singapore Airlines and SilkAir routes to and from the region.

Retaining most flights to Sydney and Melbourne will help the airline re-accommodate passengers heading to or from Brisbane and Adelaide, so almost completely cancelling the flying programme to the latter two cities is not too surprising.

Brisbane retains a skeleton service on a 3-class A350, to support long-haul connecting passengers across the three cabins including those booked in Premium Economy.

In New Zealand, the Auckland route is being retained, similarly allowing SIA to re-accommodate passengers heading to or from Christchurch and Wellington, both of which are fully suspended in the coming months.

Singapore Airlines will be including these flights in its regular updated list of cancelled services in due course.