Skip to content
Scoot is adding its 13th passenger route this month, to Tianjin in China 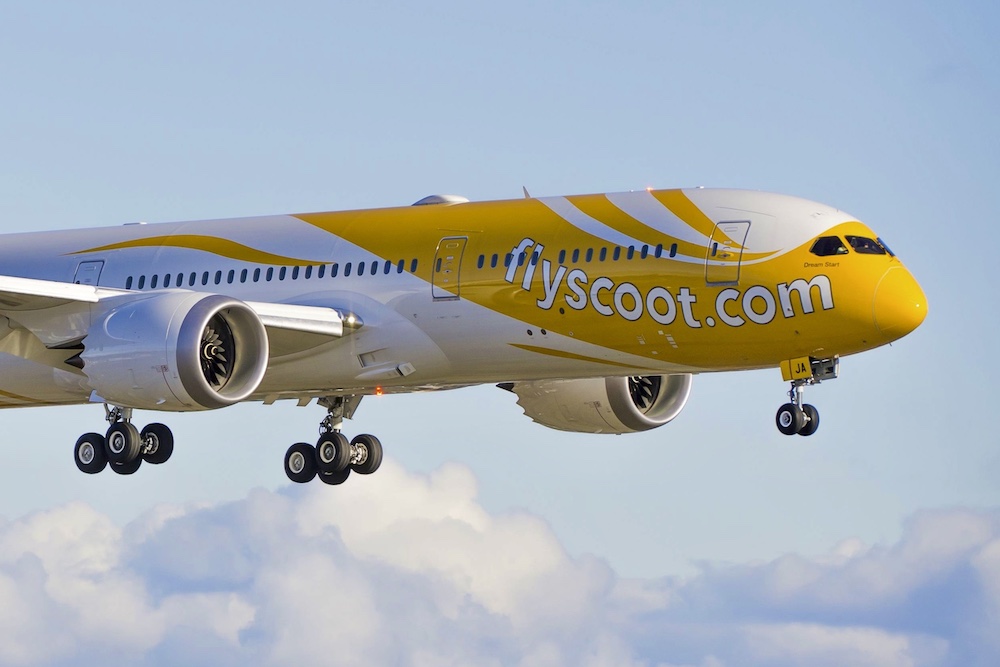 Scoot is continuing to make short-notice additions to its passenger flight schedules, with Tianjin rejoining its network next week. It will be the first time the airline has operated regular passenger flights to and from the city since mainland China services were suspended around five months ago in early February.

Flights will operate every other Wednesday using Boeing 787-9 aircraft, commencing on 19th August 2020. Scoot is the only airline operating direct flights between Singapore and Tianjin.

Originally a daily route, the airline’s Boeing 787-9s will operate to and from Tianjin on alternate Wednesdays from 19th August 2020.

Flights depart Changi at 1.30am, landing into Tianjin at 7.30am. On the return service, departure from Tianjin is at 9.20am with arrival back in Singapore at 3.20pm.

These flights every other Wednesday are programmed in GDS until 14th October 2020 and are now bookable at flyscoot.com. Given alternate week operation at this stage, the list of operating dates may be useful, as follows:

Tianjin is the 13th passenger route for Scoot since schedules were cut in April 2020, joining 12 other cities on the network.

It becomes the fourth route to be added in August 2020 alone, joining Clark, Kuala Lumpur and Seoul.

Here’s how the schedule is currently operating for the other 12 routes on Scoot’s passenger network.