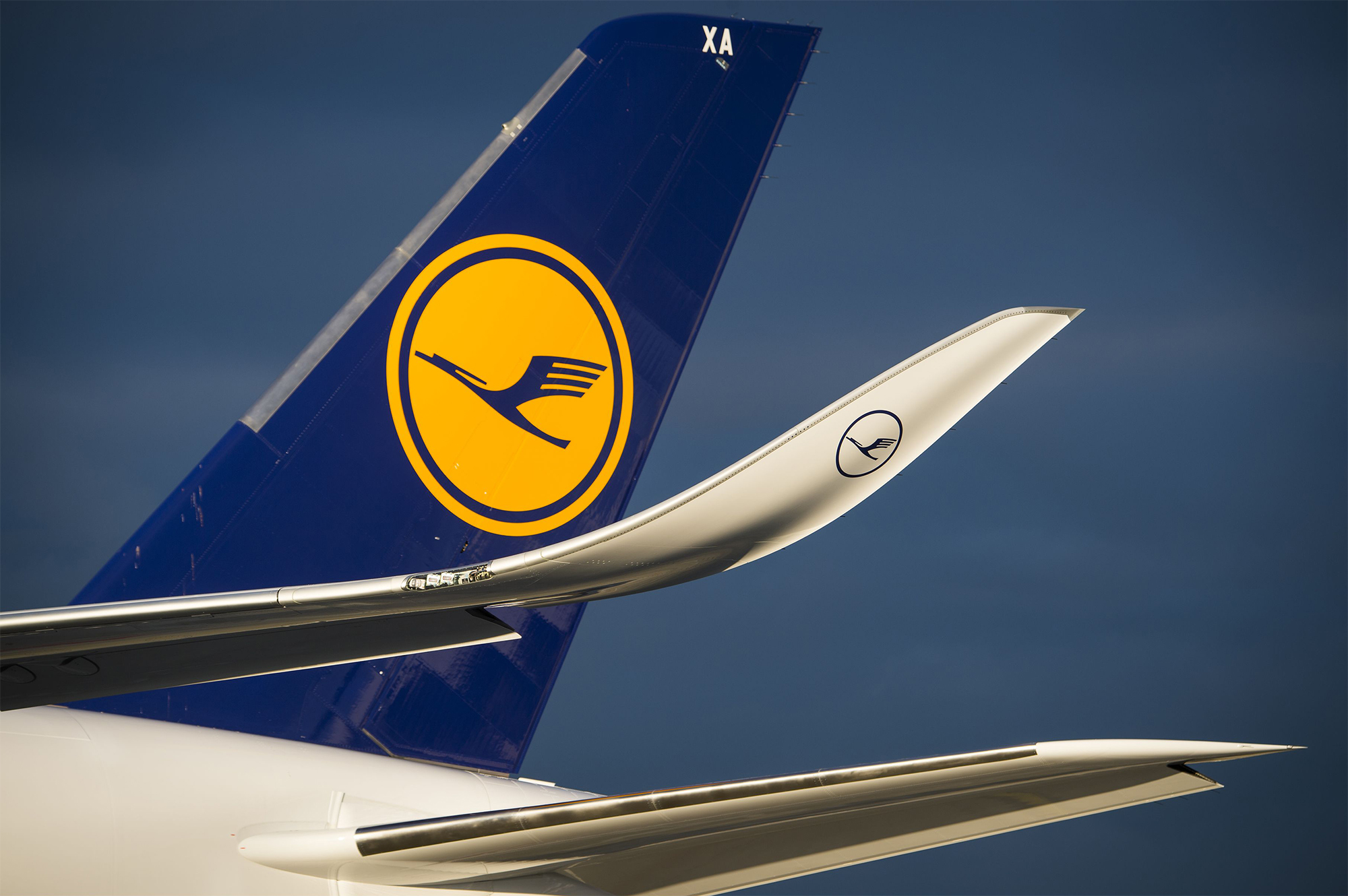 A new Star Alliance service from Changi airport to Munich, flown by Lufthansa on their latest Airbus A350 aircraft, will kick off next week. The flight, which will supplement Singapore Airlines’ own daily non-stop A350 Singapore to Munich flights, will operate five days per week departing Singapore on Mondays, Wednesdays, Thursdays, Fridays and Sundays.

From Munich you’ll be able to head back to Singapore on Tuesdays, Wednesdays, Thursdays, Saturdays and Sundays.

Fitted with 293 seats in total, comprising:

As you can see, this means you won’t be able to experience Lufthansa’s coveted first class seat on this route.

Business class isn’t going to set your heart racing on the Lufthansa A350, if you’re used to the Singapore Airlines long-haul business class product.

Nonetheless if a Singapore Airlines redemption isn’t available on your preferred dates, this product does actually get some good reviews and, dare we say it, may even be a bit more sociable for a couple than the 1-2-1 Singapore Airlines layout (where even the middle pair retain high privacy levels).

Lufthansa will fly this new service 5 times per week, as shown below.

The timing in both directions meets a large connection bank of Lufthansa services at the Munich end of the route, allowing seamless transits to and from several European destinations, while if you’re based in Europe the joint venture between Lufthansa/Swiss and Singapore Airlines which kicked off in 2017 provides numerous connection options at the Singapore end, if desired.

Doesn’t this remind you of something?

This isn’t really a new flight – Lufthansa has previously served the Munich-Singapore-Munich route, suspending the previous service in October 2012.

It was formerly served by their Airbus A340-300 aircraft which continued on to Jakarta. It also ran 5 days per week, using the same flight numbers the new service will use (with remarkably similar timings), though the Jakarta add-on is not planned this time around and the aircraft will instead sit idle on the ground in Singapore for the 6 hour+ turnaround.

If you’re looking to take advantage of this new service by booking a redemption flight with your KrisFlyer miles (Lufthansa is a Star Alliance partner), there’s actually decent availability showing for many periods over the next year in economy class, with several dates over the summer available.

Business class is much more constrained, though there is some availability on a few days over the northern summer season. Redemption availability picks up in the winter months, as you’d expect.

Remember that you can’t use your KrisFlyer miles to redeem into the Lufthansa premium economy cabin, you’ll need a Miles & More balance to secure that cabin.

Pro-tip: Remember as we mentioned back in December when online Star Alliance redemptions were (slowly) being rolled out – Singapore Airlines prioritise connections incorporating one of their own flights over non-stop options when searching for Star Alliance and partner options. Always remember to scroll down as the direct flight option may be hiding there.

This new route could be particularly useful if you can’t get a Singapore Airlines redemption to Munich itself, or if you’re looking for an award routing to other European destinations like Greece, Spain or the UK.

You could even use it to connect on a one-stop routing to Lufthansa destinations on the east coast of the USA, such as Boston, New York or Washington, though the connection times can be a bit long unless you opt for a stopover. Frankfurt, a daily Lufthansa A380 route from Singapore, still works better for shorter connections to USA flights.

You’ll pay the following KrisFlyer miles rates for a one-way flight from Singapore to Munich (including a free* connection to any other European destination on Lufthansa if you wish), or vice-versa:

* taxes and fees will increase if a connecting flight is added, but the miles rate will remain unchanged provided you stay within the ‘Europe’ zone.

Note that these rates also apply to the existing Lufthansa Singapore – Frankfurt route.

In comparison a Singapore Airlines ‘Saver’ award on their own flight costs the following on the Munich route:

Notice the steep level of taxes and fees for the Lufthansa flights – that’s because Lufthansa still apply a fuel surcharge to their redemption tickets, whereas Singapore Airlines do not.

A welcome return for the Lufthansa link to Munich gives you another way to use your KrisFlyer miles to explore Europe – check out the redemption options now.