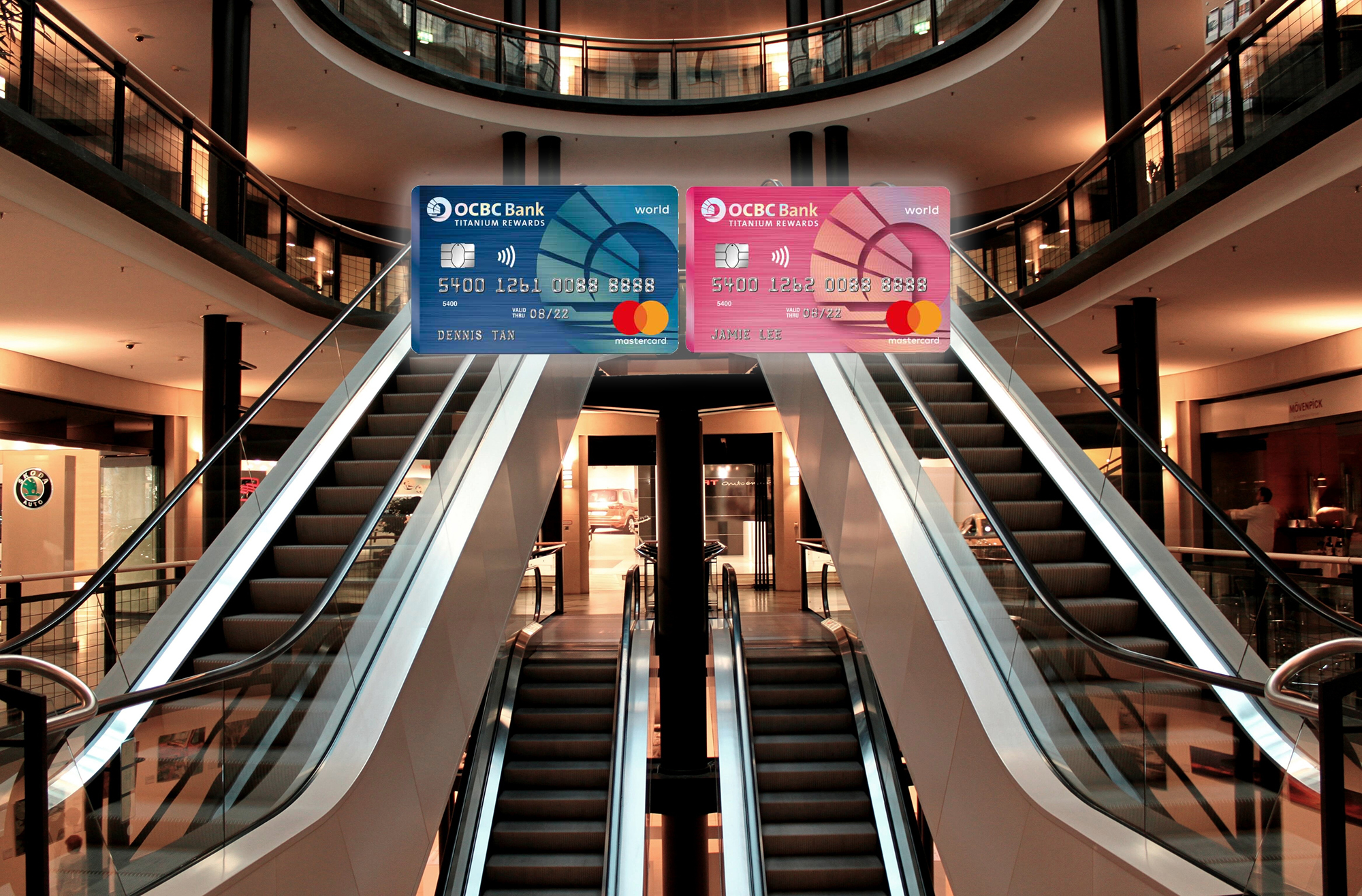 If like us you’re an OCBC Titanium Rewards credit card holder in Singapore you may have received an email or SMS yesterday relating to their latest promotion, which entitles you to earn 6 miles per dollar spent on overseas shopping transactions.

I was certain having touched down in Japan yesterday evening on a work trip that some form of OCBC geo-surveillance had been tagged to my phone but apparently no ‘big brother’ nonsense as Eddie confirmed he received the exact same offer while lying on the couch back in Singapore.

We wouldn’t normally focus on targeted offers but given that we were both included for this one leads us to (quite unscientifically) suppose that it’s relatively widely available.

If you’re one of the lucky ones to have been targeted for the offer you’ll have received something like this to confirm it: 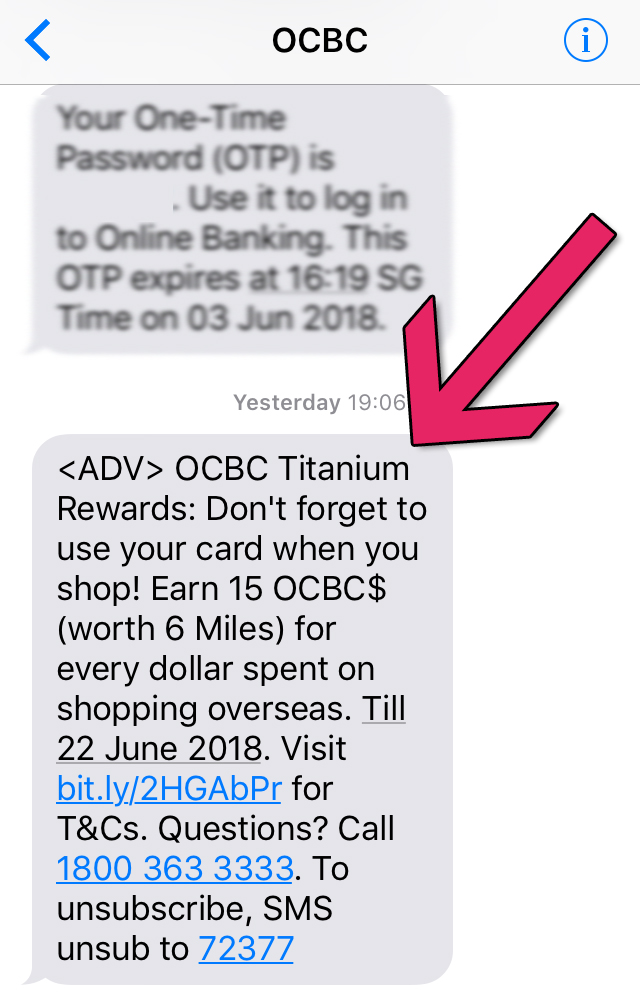 To clarify you must have been targeted to be eligible. As you may know from our review of the OCBC Titanium Rewards cards you’ll regularly earn 10 OCBC Dollars (4 miles) per S$1 spent on shopping transactions in Singapore or overseas.

Here a 50% bonus is applied for qualifying overseas transactions completed between now and 22nd June 2018, awarding 15 OCBC Dollars (6 miles) per S$1 spent in the qualifying MCC categories, which are as follows:

Note that there are a couple of notable exceptions compared with the OCBC TR standard 4 miles per S$1 offering:

These last two categories, which normally earn 10 OCBC Dollars (4mpd) in Singapore and overseas, are not eligible for this promotion and will continue to earn 4mpd overseas even if you’re targeted for this offer – not 6mpd.

The full terms and conditions of this offer are available here.

Your Cap is Unaffected

One additional perk relating to this offer is that the spending does not count towards your annual cap of 120,000 OCBC$ (48,000 miles) per card on promotional transactions. We clarified this with OCBC directly and they confirmed it.

That means no concerns about participating in this offer if you’re already reached the cap on one or both your Titanium Rewards card(s).

If you’ve been targeted for this offer it’s another good option if you’re travelling over the next week and aren’t eligible for the 8mpd on Citi Apple Pay offer (though remember only the Citi Rewards card is offering that rate for overseas Apple Pay transactions).

Even if you do also hold the Citi Rewards card this offer could prove useful at overseas merchants not accepting Apple Pay / contactless payment but whose business categories fall into one of the above MCC codes.

Be careful to note two of the usual categories for OCBC bonus miles are excluded from this offer. Also don’t confuse this with the regular 4mpd earning rate for using the OCBC Titanium Rewards card for mobile payment transactions like Apple Pay and Samsung Pay, you can’t ‘double dip’ with these transactions and earn twice – 6mpd is the cap in this case even if you use mobile payment.