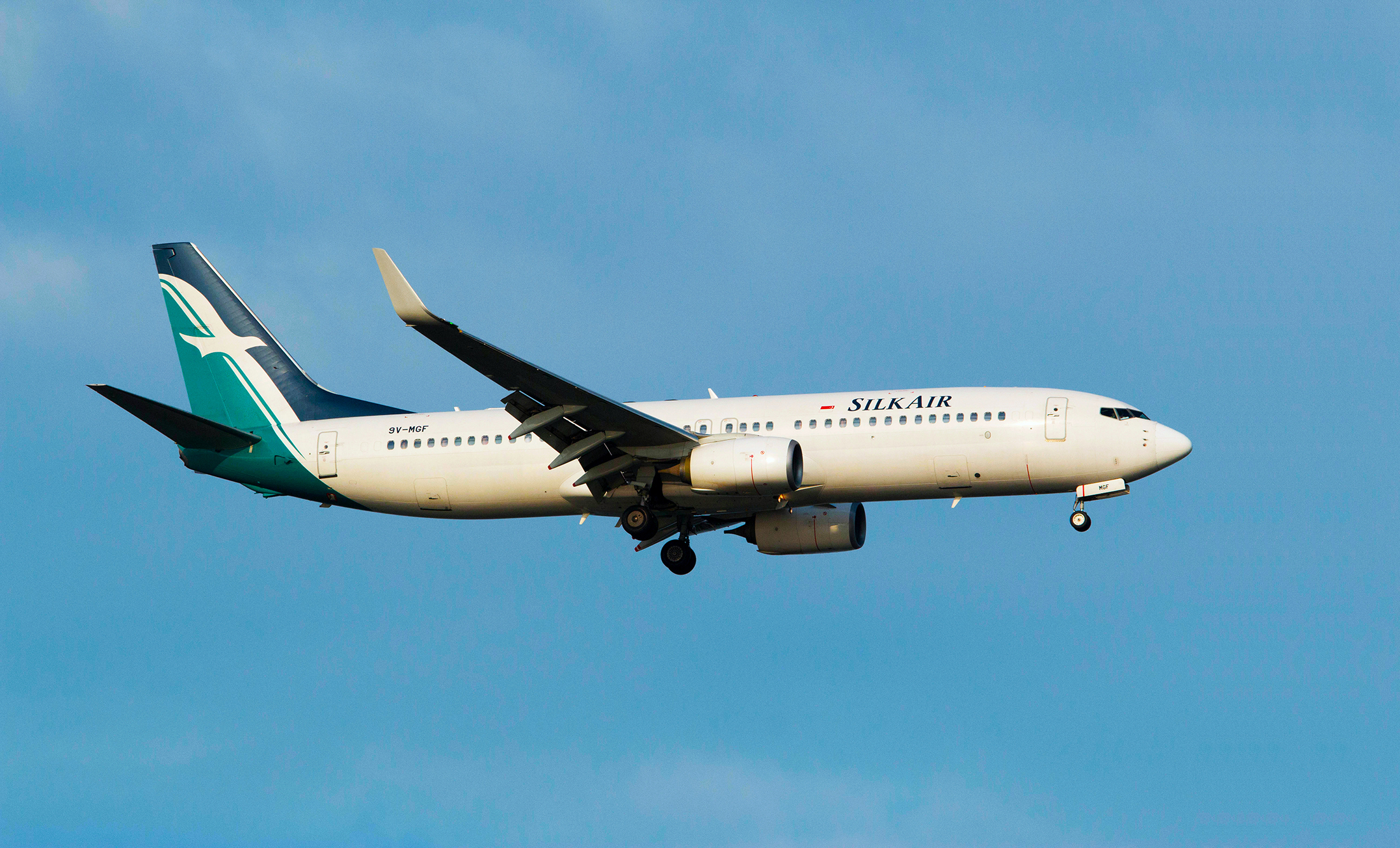 Singapore Airlines confirmed in a statement on Thursday this week that a number of Boeing 737-800 aircraft will be transferred from the SilkAir fleet across to low-cost subsidiary Scoot. It doesn’t come as a big surprise, we first mentioned rumours that Scoot would take on some of the Silk 737-800s in our article on the SIA full-year financial results in mid-May. Scoot has also been advertising for 737-800 pilots this month.

While Singapore Airlines have been thin on the details surrounding the transfer proposal, we believe the first 737-800 aircraft will switch across to Scoot in an all-economy 189-seat layout towards the end of 2018.

Remember as we stated in our article about the SilkAir – Singapore Airlines merger last month the SilkAir aircraft transferred to SIA will be refitted with flat-bed seats in Business Class.

We understand that only the 737 MAX 8 aircraft will be fitted with these (yet to be revealed) Singapore Airlines flat-bed Business Class seats.

We predict therefore that ultimately only the 37 Boeing 737 MAX 8 jets will end up in the Singapore Airlines fleet, 32 of which are still to be delivered. SilkAir’s Airbus A319 and A320 jets will be returned to leasing companies or sold with all 17 of the Boeing 737-800s moving to Scoot to operate alongside their A319, A320, A320neo and 787 aircraft.

Five 737 MAX 8 aircraft are now flying in the SilkAir fleet. There’s a gap in deliveries now and the arrival schedule for the next 12 new aircraft is close to one per month throughout the calendar year 2019 (Jan-Dec). That will bring the total to 17 (out of a total order for 37 aircraft) available to SIA before 2020.

We foresee at least the latter few aircraft delivered next year (if not more) arriving in full Singapore Airlines colours, potentially with the new business class seats installed in preparation for imminent handover.

What next for Scoot?

Clearly Scoot doesn’t want to operate a mixed narrowbody fleet long-term though this will be unavoidable for a few years. Apparently, the SilkAir 737-800 aircraft are on 10-year leases meaning the first aircraft probably won’t be returned until early 2024. 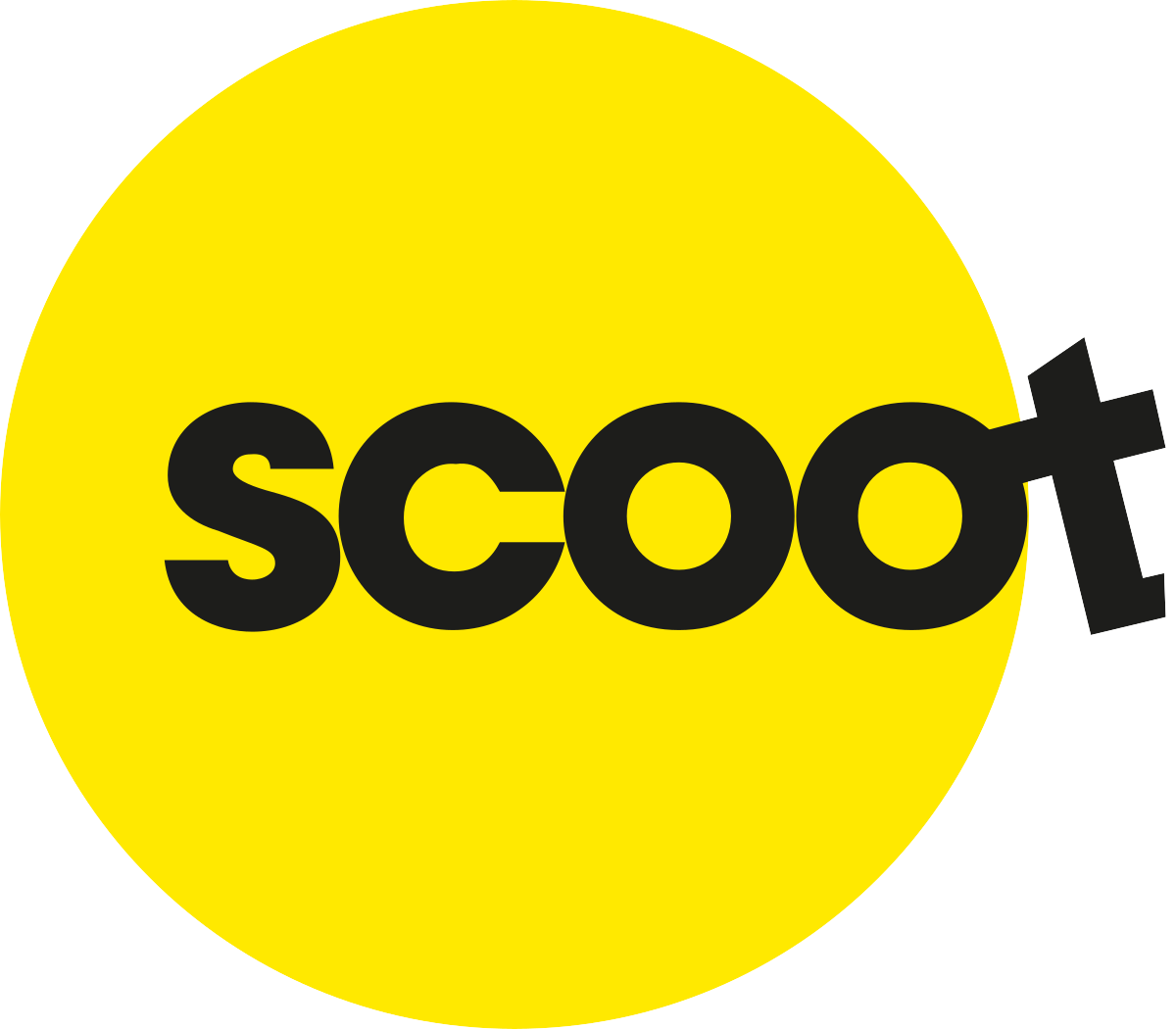 In our view Scoot is effectively the ‘fall guy’ for the SIA group massively over ordering on narrowbody jets with the 737 MAX. At the time Tigerair, with their separate firm order for 39 Airbus A320neo jets plus 11 options, was not part of the SIA group.

It’s likely too late now for Scoot to back out of the A320neo order without significant penalty, but this is also an undesirable thing to do as these newer jets will be far more efficient than the current generation of narrowbody jets. The 737-800s will just have to bide their time in the Scoot fleet until they can be returned.

With the introduction of 17 additional aircraft to the Scoot fleet, it’s likely that the de-leasing of their oldest A320ceos will be significantly accelerated. We expect to see their older non-sharklet A320ceos disappearing in the near future, the earliest examples of which are approaching 9 years old.

Oddly though, the oldest A319 pair (approaching their 10th birthdays) look set to stay whilst Scoot and Singapore Airlines figure out how to continue operating the popular and profitable Koh Samui route.

Targets are likely to be shorter routes within the South East Asian regions such as those to and from Malaysia, Thailand, Indonesia, Myanmar and Vietnam which can be efficiently operated by the 737-800 and probably carry relatively low levels of connecting traffic to and from the Singapore Airlines network.

The A320neo will likely be deployed on the longest routes such as India and China in order to capitalise on their enhanced fuel efficiency.

One issue the group has to consider is SilkAir’s Koh Samui operations. Currently, these are flown by the Airbus A319, which is the largest aircraft permitted to operate there. The Boeing 737-300/-400/-500 can also fly to Koh Samui but these dated aircraft are not used by the group and none of the newer 737 aircraft are able to fly there including the MAX family.

Since the Singapore Airlines narrowbody fleet looks set to only feature the 737 MAX 8 in future that leaves them in a difficult position on this (apparently very lucrative) route.

Even Thai Airways is ending twice-daily flights from Bangkok to Koh Samui in early September as it retires its sole remaining 737-400 aircraft. The national carrier will now codeshare with Bangkok Airways on the route.

As we mentioned above, the A319 could be retained in the Scoot fleet for Koh Samui flights, however the airport operator Bangkok Airways doesn’t want low-cost airlines operating there eroding their high yield market and since they own the airport they can say who is and isn’t allowed to fly (whether you have a plane that fits or not).

One option is the possibility of a wet-lease service along the ‘Singapore Airlines operated by Scoot’ lines using SQ flight numbers, in the same way SilkAir operate some Brunei flights on behalf of SIA.

This appears to be Singapore Airlines making the best of a difficult situation. Operating multiple narrowbody types that have no crew or spare parts commonality is not efficient, especially for a low-cost carrier like Scoot which runs on a knife edge profit margin.

We also expect a significant reshuffling of routes to capitalise on this newfound capacity in Scoot but that runs the risk of alienating loyal SilkAir customers looking for a full-service product on short-haul routes some of whom may not enjoy Scoot’s young and jovial approach to customer service.

The last time low-cost airline TigerAir attempted such a rapid expansion in 2013-2014 it was an unmitigated failure resulting in huge losses. Let’s hope that this time the expanded group connectivity, improved marketing and lower oil prices make for a better outcome.

If you are waiting to see a 737 aircraft painted up in Singapore Airlines colours, you may not have to wait much longer. It’s pure speculation on our part but with 12 737 MAX 8 aircraft due for delivery in 2019, and the aircraft likely starting to shift onto the Singapore Airlines Air Operators Certificate towards the end of that year, it isn’t logical to have new aircraft arriving in SilkAir colours only to be repainted within a few months.

Exactly how the interiors will be configured and how soon it will be before we get a glimpse of the flat-bed business class product for the 737 MAX aircraft is still a mystery. As always, stay tuned for the latest news on the future Singapore Airlines narrowbody fleet as we hear it.