Skip to content
Does United's route shuffling on Los Angeles and San Francisco flights from October mean the end for the Singapore Airlines non-stop SFO route? 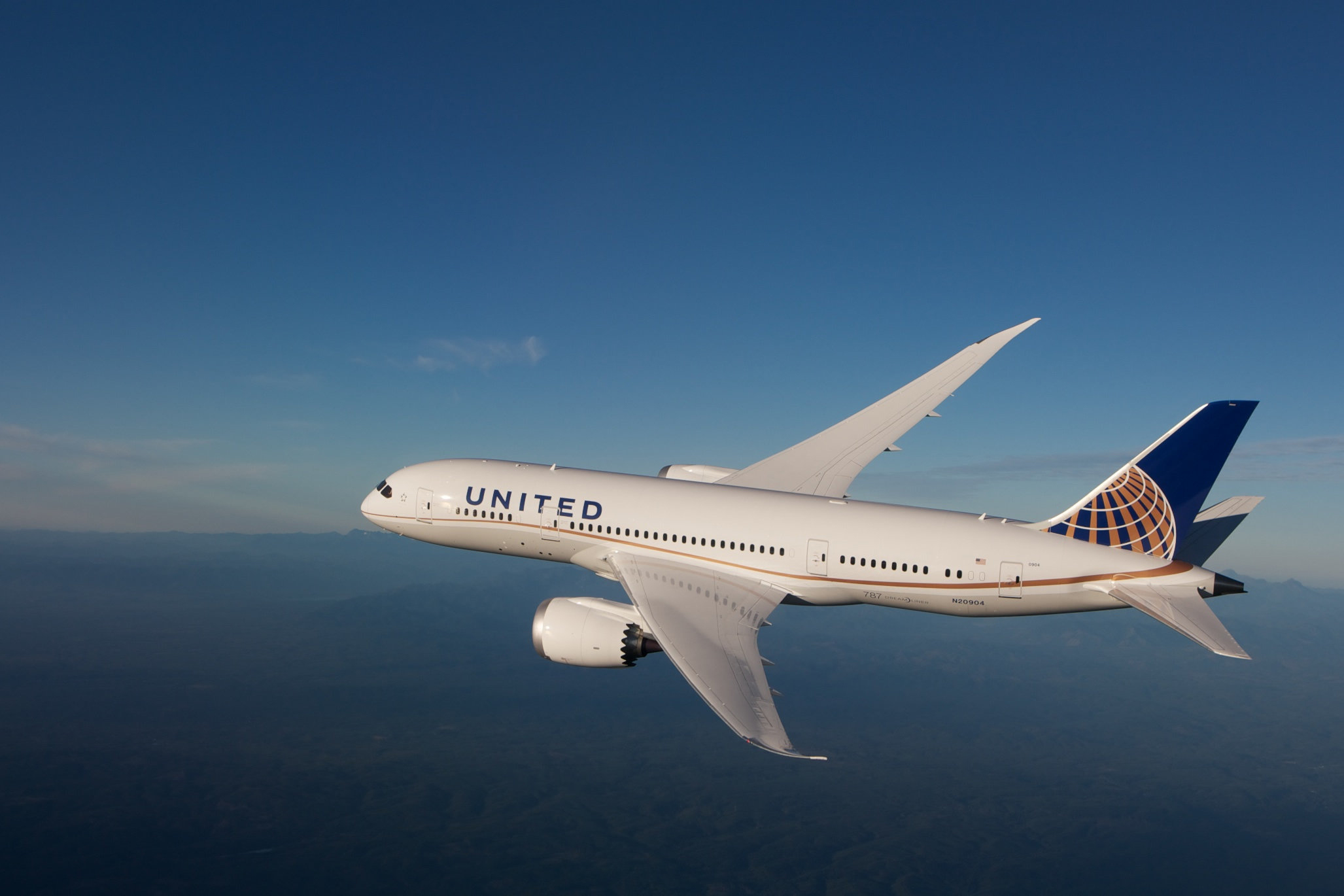 Star Alliance carrier United Airlines announced today that they would cease non-stop flights between Singapore and Los Angeles exactly one year after commencing the route, with the last service operating on 27th October 2018.

At the same time as part of the changes the airline will double their daily Boeing 787 Singapore – San Francisco operation, currently also served non-stop by Singapore Airlines using the Airbus A350.

The existing Los Angeles flights currently operating on this route will cease with the last service departing LAX on 25th October 2018 and the final departure from Singapore on 27th October 2018.

A new evening service UA28 from Singapore to San Francisco will commence almost immediately, with a daytime option on the UA29 San Francisco to Singapore leg. These additional flights are highlighted in yellow.

What does this mean for Singapore Airlines?

Singapore Airlines currently operates daily non-stop flights using the Airbus A350 (non-ULR) between Singapore and San Francisco with a morning departure, plus an evening flight via Hong Kong on the 777-300ER. This latest announcement would mean four daily flights between the two cities, three of them non-stop.

The airline is also set to start 2-class non-stop flights to Newark with their upcoming Airbus A350ULR aircraft in a premium configuration featuring only Business and Premium Economy Class seats in October this year. Los Angeles flights with the same new aircraft type are set to be added towards the end of 2018 / early 2019.

Given that SIA’s A350 flights to San Francisco use their regular aircraft configuration the flight can suffer load limits against strong headwinds on the westbound sectors from San Francisco to Singapore.

The very launch of the non-stop SIA flight in 2016 appeared to be a slightly knee-jerk reaction to United’s non-stop launch on the route, stretching an existing aircraft type somewhat beyond its normal capabilities while the A350ULR aircraft on order were still years from delivery.

These latest changes from United appear to call for some settling of the dust and we foresee the non-stop A350 SIA services from Singapore to San Francisco ending later this year in light of this news.

An announcement on that will possibly coincide with the Los Angeles A350ULR launch schedule, where we also understand SIA will reveal the cessation of flights between Los Angeles and Seoul from December, as we stated in our ULR Newark announcement article.

Shifting sands seem to be afoot on the Star Alliance Singapore – California network and we wouldn’t be surprised if United is making way for the new Singapore Airlines A350ULR non-stop flights to Los Angeles, which should be announced soon.

On the San Francisco side these changes will result in a significant capacity increase on the city pair and we think we will now see Singapore Airlines cease their A350 (non-ULR) operations on that route later this year.