Skip to content
Singapore Airlines will fly A380s to Tokyo again next year, with daily service offered from April to October 2019 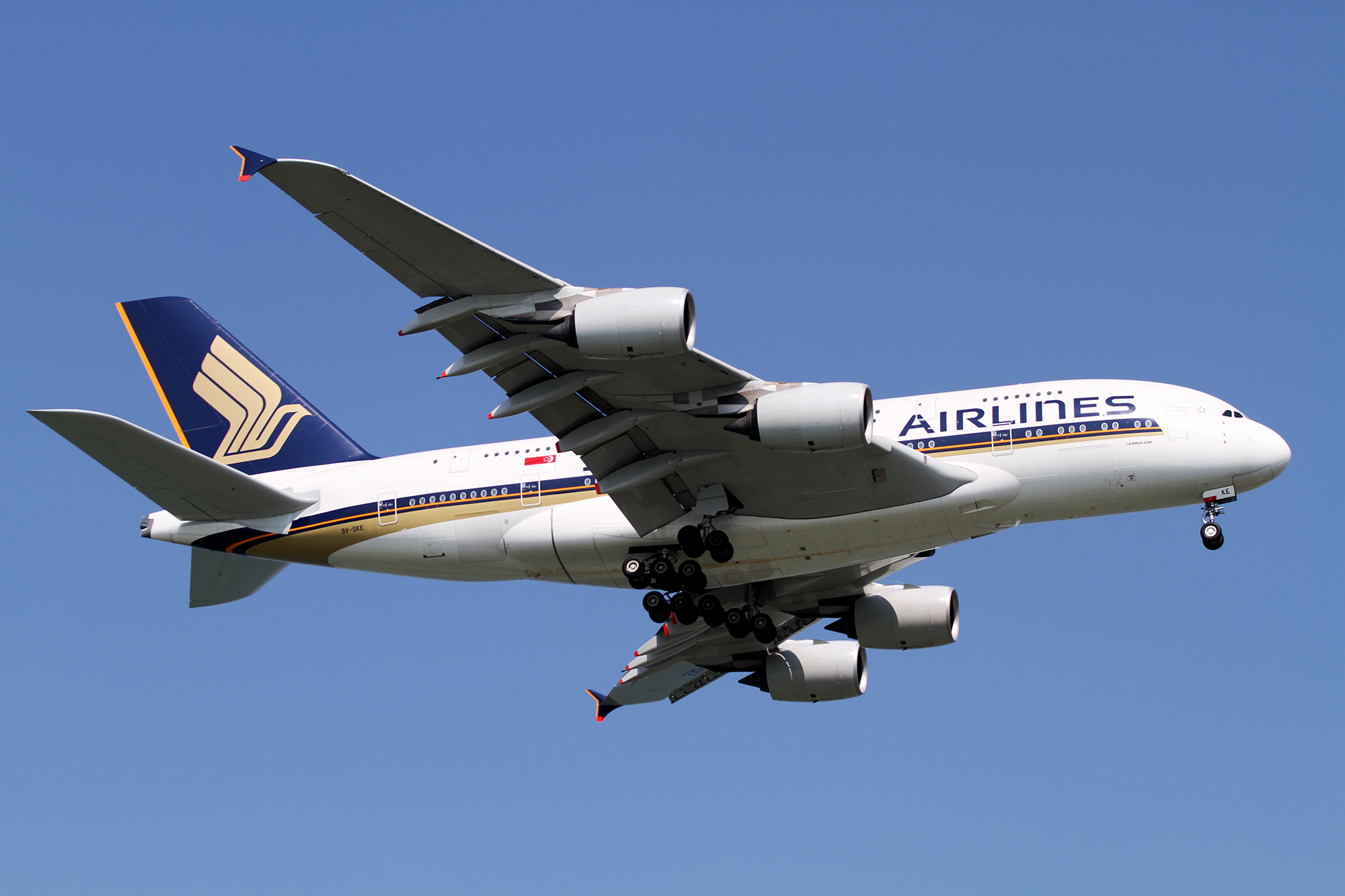 Following an entire northern winter season flying the Airbus A380 daily to Osaka, Singapore Airlines will continue operation to Japan with the superjumbo in the summer months – this time offering daily flights to Tokyo Narita.

The Tokyo A380 services will replace a 2-class Boeing 787 on this route (operating as SQ637/638), adding a First Class (Suites) and Premium Economy option to complement the Boeing 777-300ER also operating each day to Narita as SQ11/12.

In total over 180 A380 flights to and from Narita will be offered next summer.

Here is how the summer schedule for Singapore Airlines Tokyo Narita flights looks until 26th April 2019.

From 27th April 2019 the A380 replaces the 787-10 on a daily basis, departing around midnight for overnight service to Tokyo, landing at 8am. The following day the A380 makes a late morning departure from Narita, for an early evening arrival back in Singapore.

Not the latest version with the 2017 products unfortunately; SIA will instead deploy the A380 Version 1 on these flights. These feature 12 of the ‘2006 Suites’, 60 ‘2006 Business Class’ seats, a small 36-seat Premium Economy cabin and 333 seats in Economy Class.

If you haven’t tried Suites before, our advice is don’t let the age of the 2006 version put you off – it’s still a fantastic product and underwent a refresh with updated seat covers and other fittings only a couple of years ago.

This will be your first opportunity to fly Suites to Tokyo since October 2016, when the SQ11/12 service, which continues to Los Angeles, down-gauged to the 777.

Customers will also benefit from a second daily option to and from Narita with a Premium Economy cabin, currently lacking on the 787-10 flight.

Award availability in Suites is plentiful, as you’d expect with 12 of these seats added daily to a route which previously didn’t feature them at all.

We checked a random selection of dates throughout next summer and found at least 2 saver award Suites available on all the days we checked – so if a Suites booking to or from Tokyo next year sounds like a good use of your miles we would advise snapping it up soon.

Business Class availability should also be good, with an additional 24 seats per day in each direction offered, though it’s the older 2006 seat fitted to these A380s.

One of the major perks of SIA’s Suites cabin is the double bed, however there are only two positions in the 2006 cabin where this is possible.

While the forward pair at 2 C/D are blocked for allocation due to the bassinet positions, if you can’t secure 3 C/D as a couple then Singapore Airlines should be able to allocate 2 C/D over the phone. You risk being moved to other seats if a booking including an infant is then made on your flight in this cabin – a small chance.

An A380 wasn’t plucked from nowhere to operate these daily flights, this comes as part of a reshuffle which will see the following other changes on the SIA network next summer:

If you’re booked on any of those flights – we recommend you check your flight details to make sure you’re still happy with the arrangements. That’s especially true if you were expecting a Suites product, as you may now find yourself in the 2013 F seat in some cases.

Singapore Airlines has focused on a large increase in capacity to Japan lately, adding the high-density 787-10 to Tokyo in May this year, with further such aircraft since increasing capacity to Nagoya and Fukuoka, not to mention putting an A380 on the Osaka route all winter.

This trend continues next summer with the A380 flight boosting daily SIA seats to Tokyo to 1,750 in each direction.

If you’re booked in Suites next summer to Delhi, Mumbai or Melbourne however, a reshuffle of the A380s could spell bad news for your trip.

For Tokyo though – more seats usually means more award availability, and here there’s good news again with at least two saver Suites redemptions on offer throughout the period of A380 operation on all the dates we checked.

Tokyo is your new Suites award hotspot, while it lasts.