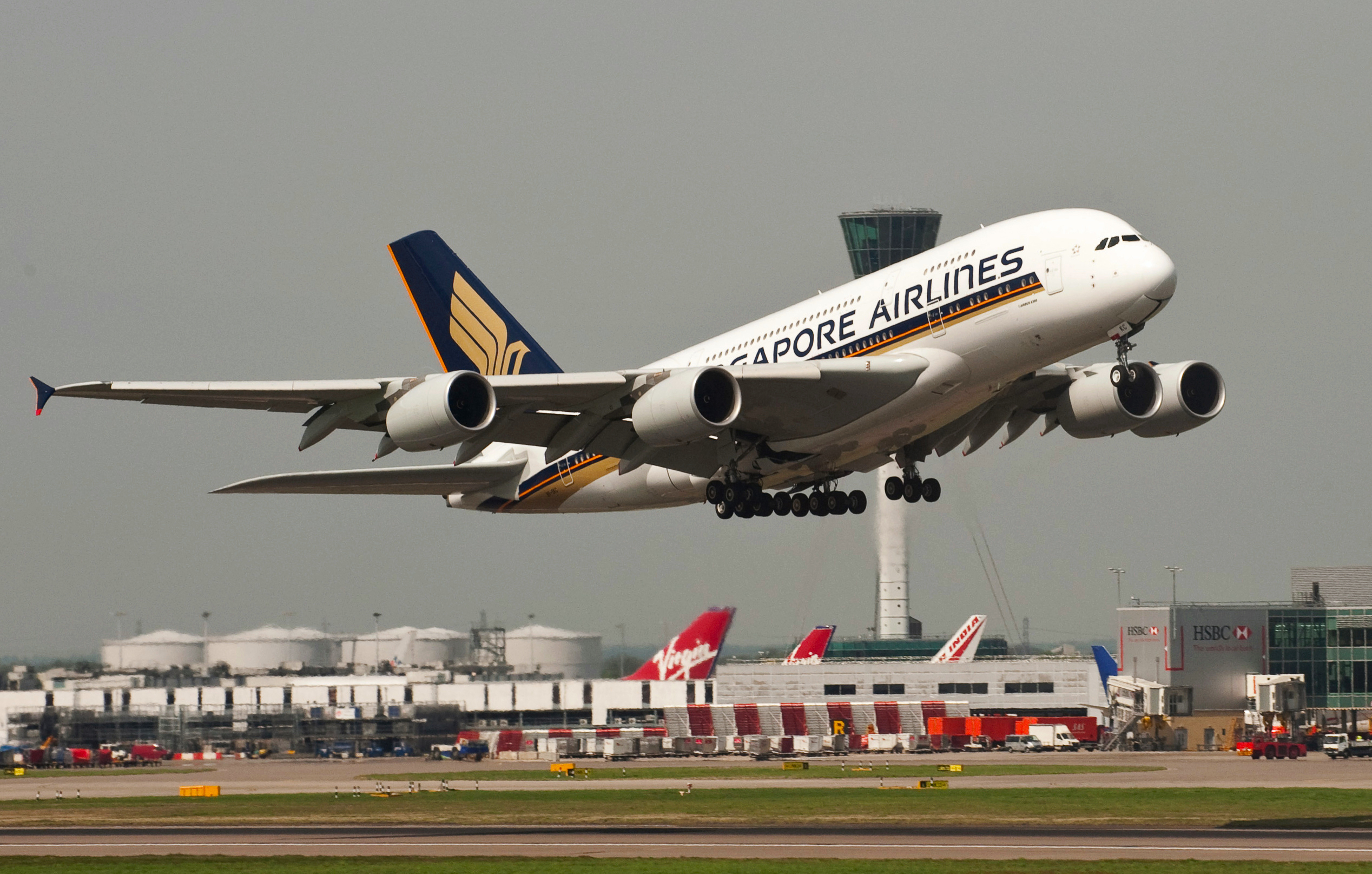 The latest in a series of capacity adjustments for Singapore Airlines during the northern summer 2019 season was announced this week, with the news that three out of four daily flights to and from London Heathrow will feature the airline’s largest aircraft, the Airbus A380, during the peak European holiday season in July and August.

Suites awards on one of the airline’s most popular routes are usually hard to come by. Here there are now over 160 up for grabs across these two popular travel months.

This is the second year the airline has flown three times per day to and from London with the A380, with a similar capacity increase loaded on the route over the same dates in 2018.

Here’s how the summer schedule for Singapore Airlines’ flights to and from London, both prior to and after the two-month A380 capacity boost.

This is the regular schedule on the route with two A380s operating per day, alongside two 777-300ERs. The seat types in First and Business Class are also shown.

This announcement of course means great news for those already booked in the small four-seat 2013 First Class cabin on SQ306/305 during July and August. The seat map will now look like this, the 2006 Suites cabin: 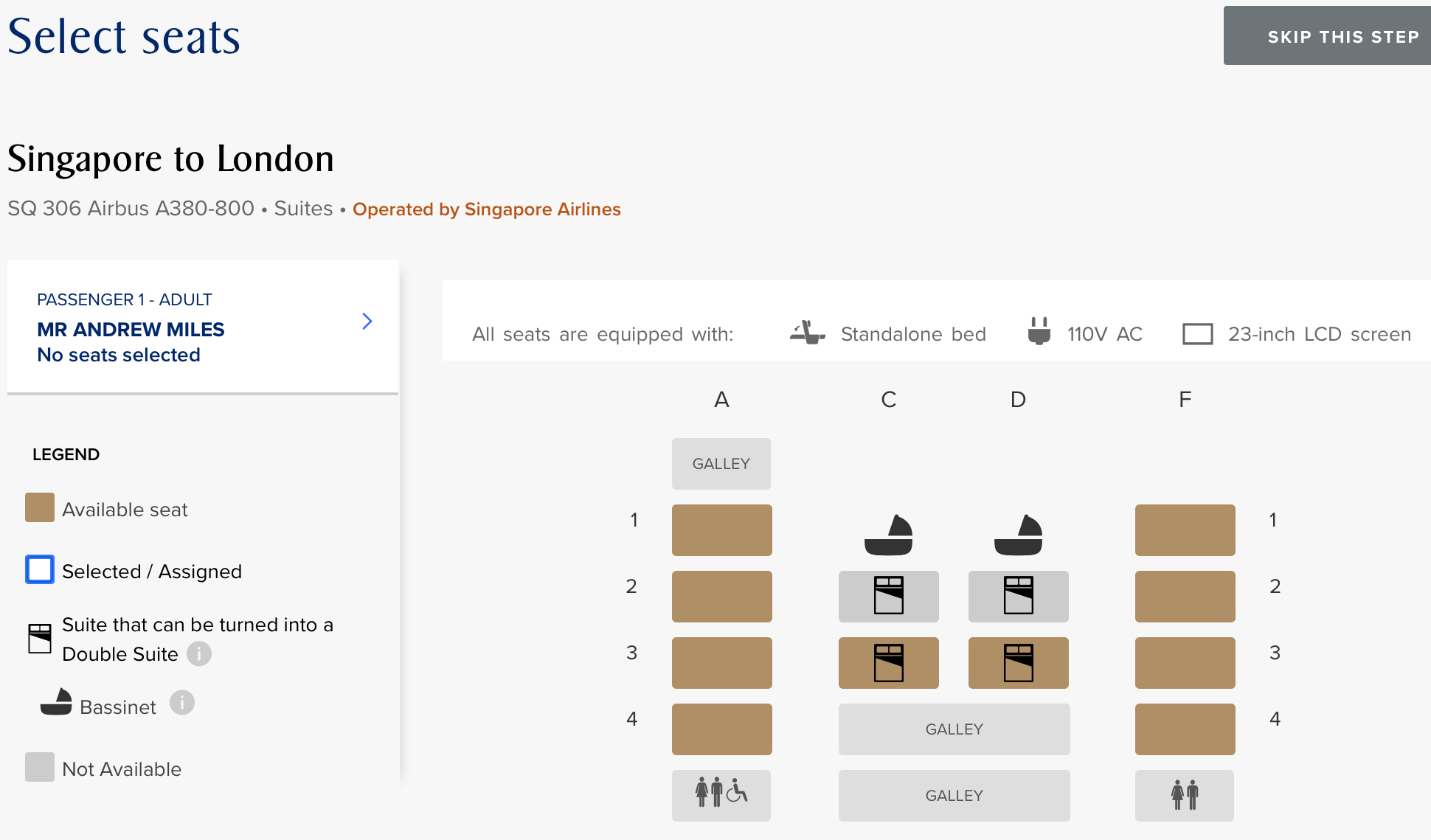 You should log on to your booking to choose the best option sooner rather than later, especially if you’re flying as a couple and want to secure the double bed arrangement. Only two such options exist in this cabin – 2C/D and 3C/D.

You can get into 2C/D (normally blocked for selection due to the bassinet positions) by calling Singapore Airlines. See our A380v1 guide for details.

Solo travellers should opt for 3A or 3F in our opinion, the only window seats in this cabin featuring three windows (the others must suffer with only two). Avoid row 4 if you can, due to galley and toilet proximity.

London is not a cheap redemption but relative to other European cities, which attract the same miles rates, it tends to be priced highly for revenue tickets. That makes a redemption potentially good sense, provided you’re flying from Singapore to London.

Otherwise you would be changing flights once or twice at an airport like Dubai or Helsinki to get a good fare in a premium cabin to this popular city.

These are the KrisFlyer award ticket rates for the Singapore – London route.

We checked Suites award availability in both directions on the SQ306/305 flights, upgraded from the 777 to the A380, during July and August next year.

With an increase from four of the 2013 First Class seats to 12 of the 2006 Suites on each flight, the airline has been quite generous in loading a good level of availability, with many dates featuring two saver awards in this cabin – ideal for the ‘couple experience’.

Here’s how SQ306 from Singapore to London looks, with a total of 83 saver award seats currently on offer in this cabin during July and August.