Skip to content
A number of new Business and First Class seats will be introduced this year. Here are our top picks. 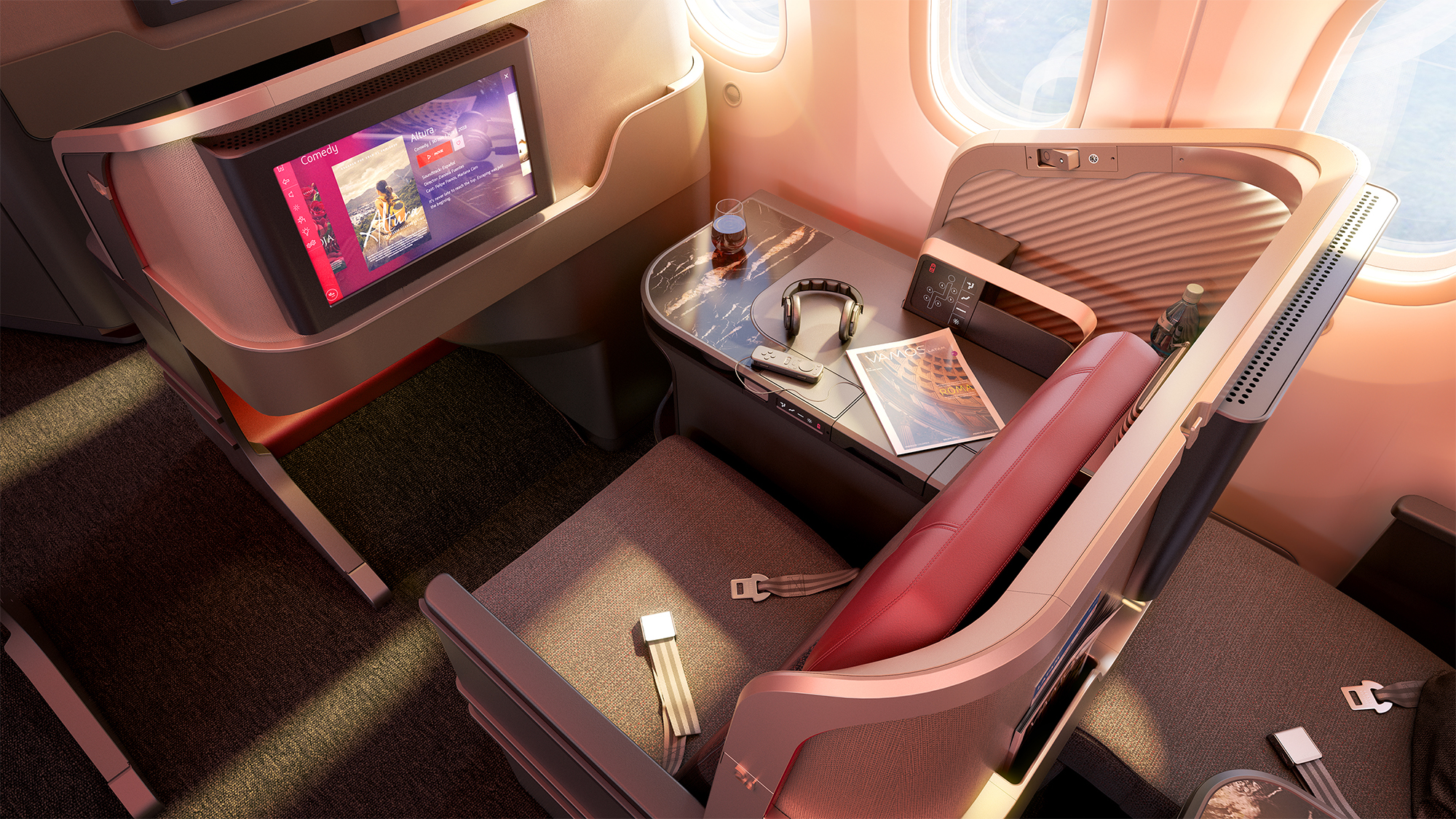 When it comes to Business and First Class cabin designs and new product launches, the aviation industry just doesn’t seem to stand still.

While Singapore Airlines will largely have a quiet year in that department during 2019, that’s not true across the board. Several airlines around the world will be launching new products, and some of them may fly closer to home than you might think.

Here’s our pick of the latest long-haul Business and First Class seats to look out for in 2019.

The battle of the seats

With major (and sometimes relatively minor) airlines competing for the latest wow-factor cabins to give them the edge in a highly competitive marketplace, it’s great for consumers snapping up seats in these cutting-edge products whether they are flying for work, splashing their own cash on a vacation, or using miles and points.

Earlier this week we took a look at what Singapore Airlines and SilkAir may have in store for us later this year on the narrow-body front. When the announcement is made on that product, coming to the market in 2020, it will certainly be one of the most anticipated of the year for our readers.

Elsewhere in the in the industry it’s a busy year – here’s our roundup of the other new Business Class and First Class products coming to the market in 2019. 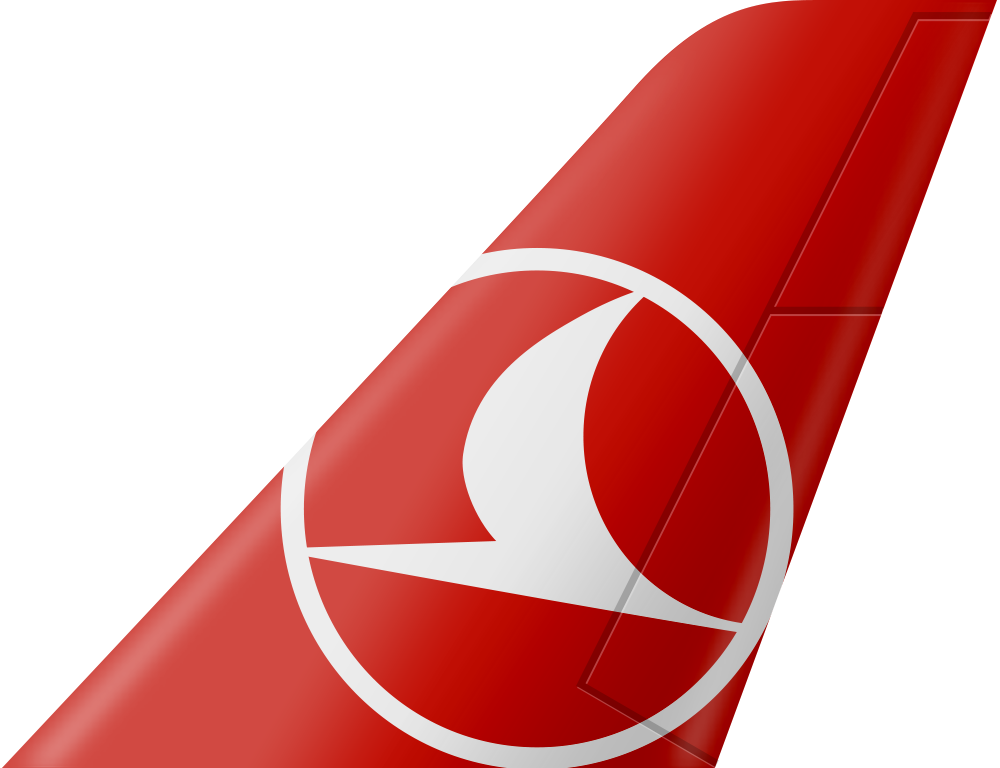 Already apparently leaked by Turkish newspaper Hürriyet in early December, Turkish looks set to install the Stelia Solstys III seats in the Business Class cabins of its upcoming Boeing 787-9 and Airbus A350-900s, joining the airline in mid-2019 and 2020 respectively.

These seats offer direct aisle access for all passengers in a staggered 1-2-1 layout, with alternating couple pairs in the middle section.

Indeed these new Stelia seats, assuming the leak is accurate, won’t actually be retrofitted to those older wide-body types in the fleet. The airline instead promises an alternative retrofit project for its A330 and 777 aircraft.

That sounds very much to us like the best we can hope for is some kind of soft upgrade to the fabrics and materials on the A330 / 777 jets, many of which are likely to be replaced by the newer aircraft anyway in the medium term.

The leaked images, assuming they are accurate, will look very familiar to many of our readers. This is the exact same seat Singapore Airlines chose to use as their new Regional Business Class product last year (and you’ll no doubt recall we were the first revenue passengers to sit in them in April 2018).

While we can’t be 100% sure at this stage that the leaked pictures are genuine, the colour scheme does seem to correspond well to the new Rockwell Collins regional Business Class seat Turkish is installing on its upcoming Airbus A321neo and Boeing 737 MAX narrow-body planes.

If ever we needed proof that Singapore Airlines has indeed opted for a long-haul grade Business Class seat, even for the shortest regional flights, it seems Turkish will provide it this year.

Will the new seats fly to Singapore?

Turkish currently flies a daily service between Singapore and Istanbul, using a 349-seat Boeing 777-300ER, with 49 seats in Business Class and 300 in the Economy cabin.

The 300-seat Boeing 787-9, which the airline will fit with 30 Business Class and 270 Economy Class seats for a total passenger accommodation of 300, falls short of replicating the capacity of the 777-300ER. So does the A350-900, with Turkish yet to announce their exact cabin layout on that plane but Airbus quoting a typical total 2-class configuration of 315-325 passengers.

We think it’s more likely that Turkish will wait to fly the larger A350 to Singapore than the 787, though neither is out of the question, nor is maintaining the status quo with the 777-300ER staying put on the route. As always, we’ll let you know if we get informed of any planned equipment changes.

Other nearby Asian cities served by Turkish, including Bangkok, Phuket and Jakarta, could well receive these new planes this year.

Alternatively, if you just want to try the seat for size, our 2018 RJ tracker page will point you to the routes you can find this exact same seat flying on the Singapore Airlines network. 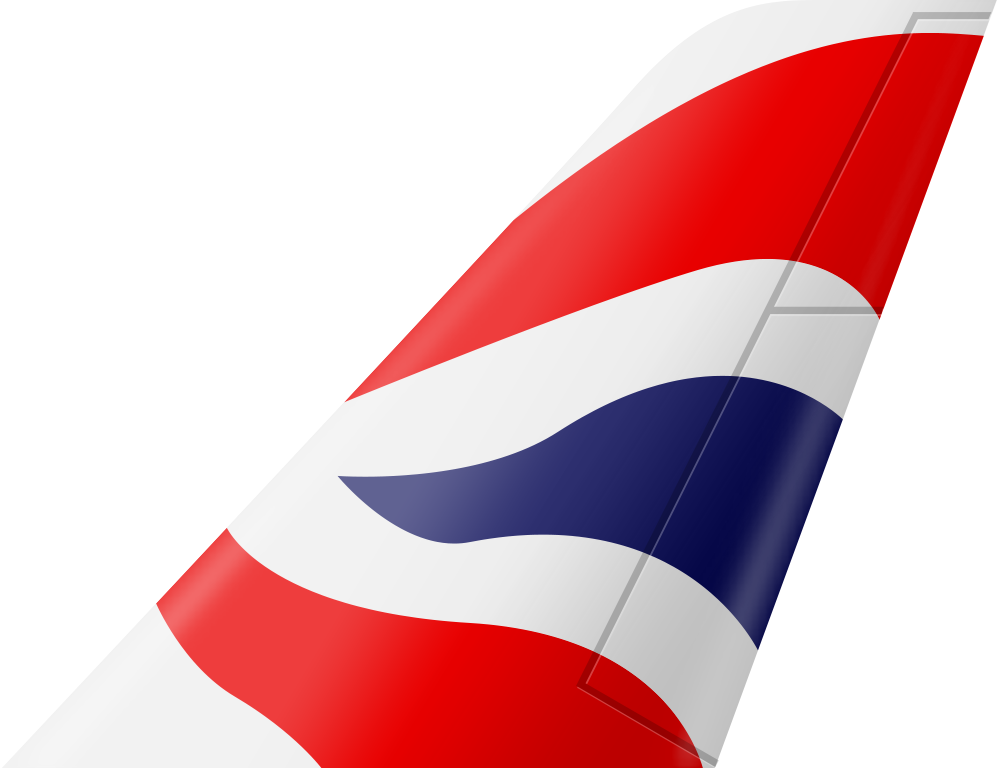 Flat-bed seats in Business Class are now the industry norm on long-haul flights. If we told you the very first ones in the world were introduced 24 years ago by British Airways, you’d probably laugh. The airline basically uses the exact same seat (tweaked over the years, but not significantly) on its entire 135-strong wide-body fleet, even to this day.

If you’ve ever had the misfortune of flying British Airways on a long-haul flight in Business Class, you’ll know the once revolutionary Club World product is well past its prime.

Even BA has realised this, though it has taken a while, and with the upcoming delivery of the airline’s first Airbus A350-1000 this year a new Club World seat will be the focus of industry attention.

If you’re sitting on a pile of Avios or Asia Miles however, it may be worth tempering your expectations for this one. The new seat is thought to be evolution, not revolution. Finally however, direct aisle access for all Business Class passengers is promised.

Aside from direct aisle access for all, a must in premium cabin designs these days, British Airways hasn’t given much away about this new seat. It’s set to debut in July this year, when the first A350 arrives.

The airline has said the new Club World will feature:

Based on comments by CEO Alex Cruz in April 2018, bemoaning the long process of achieving certification for the new Club World, we also believe the seat is a bespoke design rather than an off-the-shelf product.

Airlines who instead simply opt to customise the ready-certified designs of major seat manufacturers, like the Zodiac Cirrus or the increasingly popular Thompson Vantage XL, don’t have to concern themselves with this. Those seats are already approved by regulators.

Several ‘leaks’ have surfaced over the years regarding this project, and agents working on behalf of the airline have also filed many patent applications. Clearly not all of these can come true as they differ so much.

The most basic principle, which we hope isn’t the case, is a very basic improvement to the current seat with direct aisle access offered.

What Cruz also said was that “2-4-2 is no longer competitive”. That suggests the design shown above may well be a rejected concept.

With 20% ownership of the IAG group under Qatar Airways, a version of the Qsuite is not totally out of the question for the new Club World cabin, however this would leave BA’s First Class offering looking rather lacklustre to say the least.

By 2023, all of the airline’s wide-body planes are planned to feature the new cabin products, an ambitious refit program though it will be assisted with a further 24 brand new twin-jets (A350s and 787s) replacing older aircraft in the fleet between now and then.

What about First Class?

BA’s A350-1000s, four of which are due for delivery this year, won’t have a First Class cabin installed. Instead the airline will fit a three-class configuration comprising Business (Club World), Premium Economy (World Traveller Plus) and Economy Class (World Traveller).

That makes it unlikely the new planes will fly to premium markets like Singapore and Hong Kong, which justify a First Class offering, though they could potentially be used to secondary Asian cities like Bangkok.

Singapore passengers won’t be forgotten though, the same new Club World product is set to be retrofitted to two of BA’s Boeing 777-300ERs by the end of this year. This aircraft is used on the London – Singapore – Sydney route (BA15/16), and with 20% of them refitted by the end of 2019, this product will occasionally pass through the Lion City.

The 777-300ER also features a First Class cabin of course, and it’s believed BA will fit its newer version of these seats (as seen on the 787-9) to the retrofitted planes. Again, think evolution not revolution (though they could pull something new out of the bag, and if Club World is good enough they might have no choice but to improve First).

We’ll be keeping a close eye out for BA’s announcement on these new seats, which is expected in the next few months. 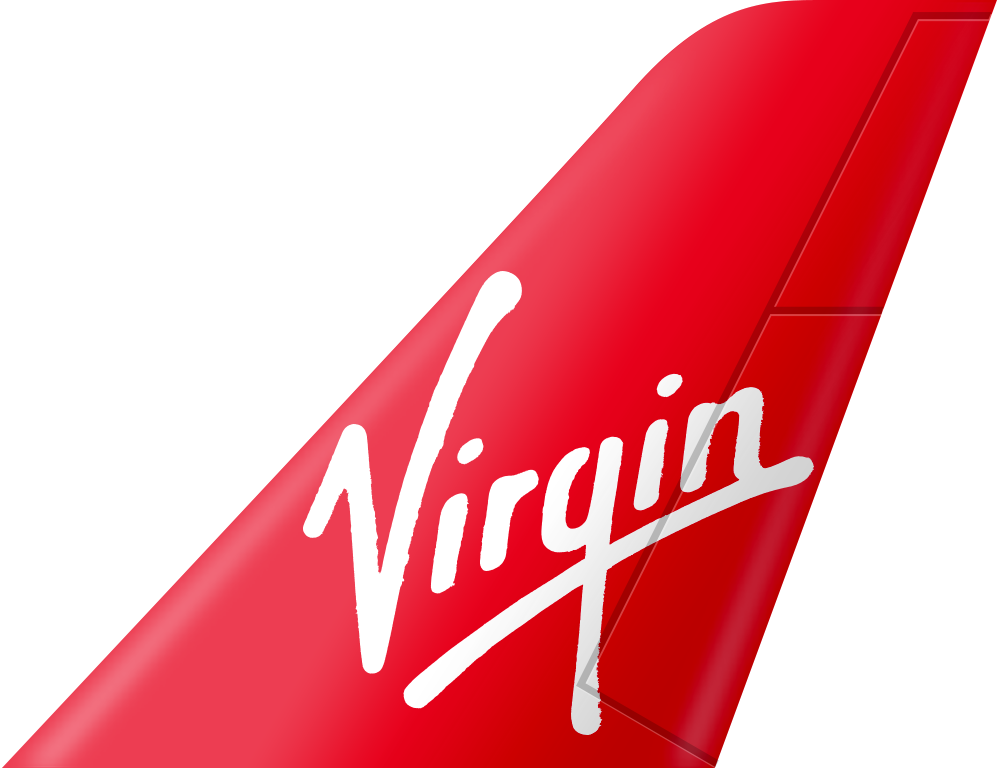 British Airways is not the only UK carrier receiving the Airbus A350-1000 this year. Rival Virgin Atlantic will also pick up its first few of a total order for 12 of these planes in 2019.

With the new type the airline has promised a new Business Class seat (which Virgin calls Upper Class). The airline has kept details of this new seat well under wraps, but with 49% ownership of the carrier under Delta Air Lines it’s by no means out of the question that a version of the Delta One Suite might be in store.

The airline’s current seat is certainly a bit long in the tooth. Even Air New Zealand, who pays Virgin to use the same seat design under licence, is moving to an all-new product launching around three years from now, in 2022.

The airline’s managers are certainly talking it up, Virgin’s senior vice president of sales and customer loyalty Oliver Byers told Business Traveller in November 2018 the new seat is “a next-generation product” and “revolutionary”, though in our opinion these sales and marketing folk do tend to get a little too tied up in the rhetoric, so it could turn out to be anything.