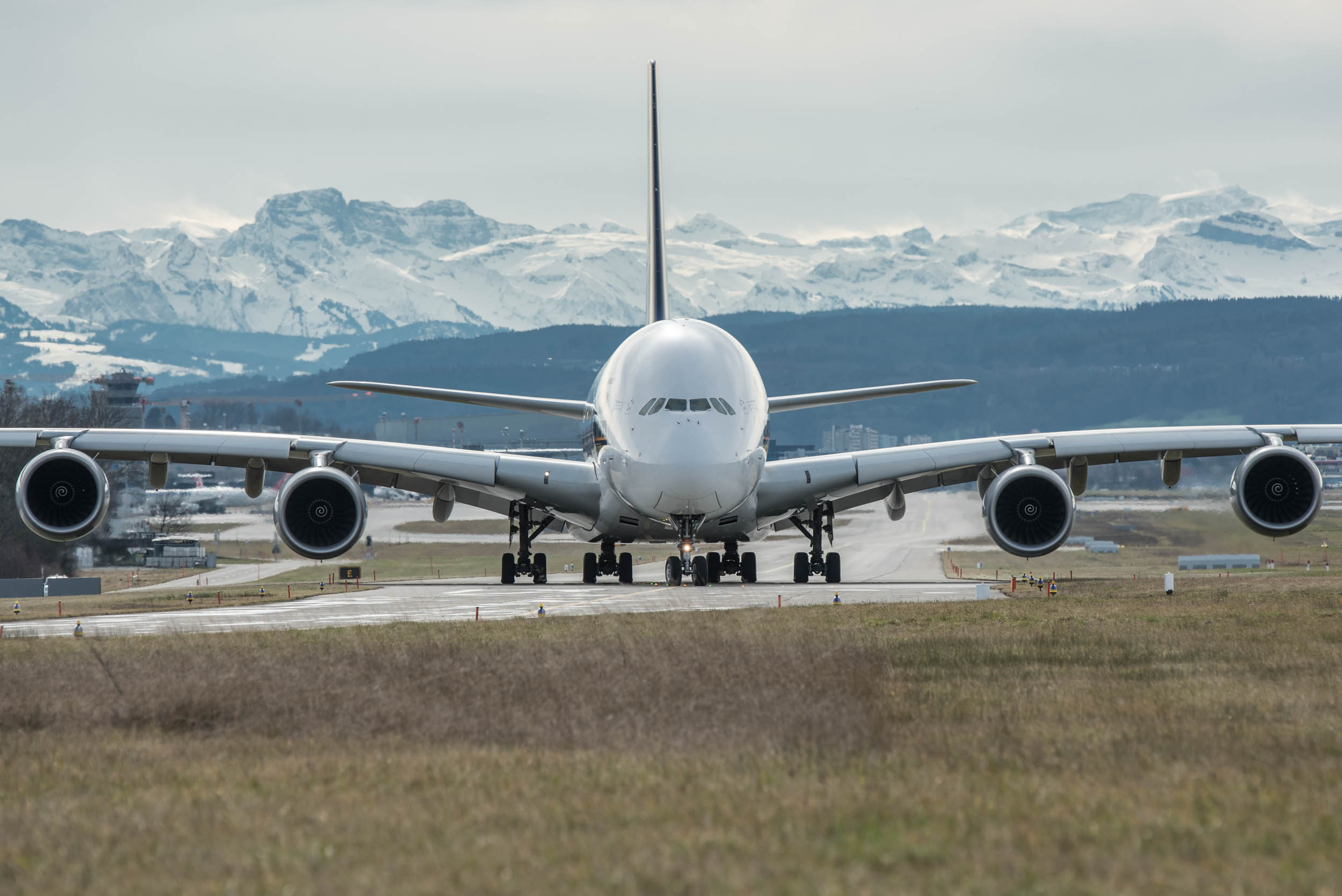 In a schedule update yesterday evening, Singapore Airlines finally revealed the route for its first refitted Airbus A380, one of 14 older jets planned to be kitted out with the very latest Suites and Business Class products.

Like many that have gone before it, Sydney is the chosen destination, with the airline doubling down on the new A380 cabins each day from  20th June 2019 by shifting the SQ231/222 flight pairing to the latest fit.

It’s short lived though, as the flight switches back to an older A380 on the Sydney schedule after 1st August 2019, with a new destination on the cards after that for the newest jet.

The first aircraft refitted with the new cabin products will set course for Sydney as SQ231, a flight currently operated by an A380 Version 1, in the early hours of 10th June 2019. That’s less than 11 days from now. 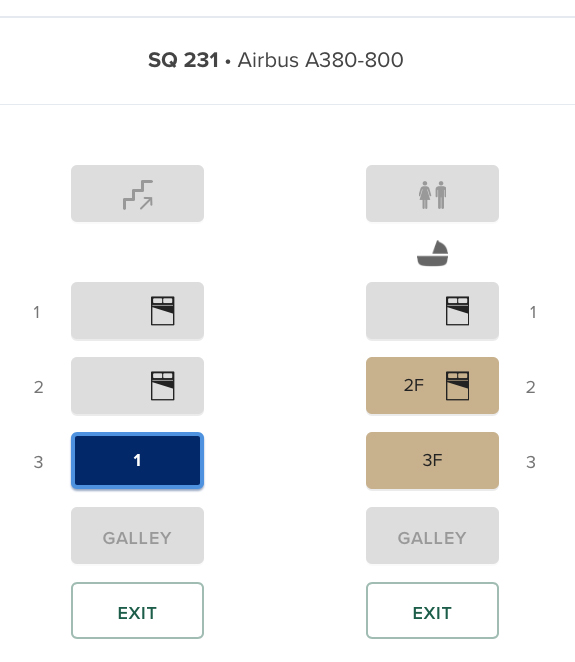 It was a long time coming, with the airline proposing a complete refit of the 14 older aircraft would be finished by the end of 2020.

That timetable now seems optimistic, with at least 12 more planes to finish in the next 18 months, but rolling out the first aircraft is an important milestone. 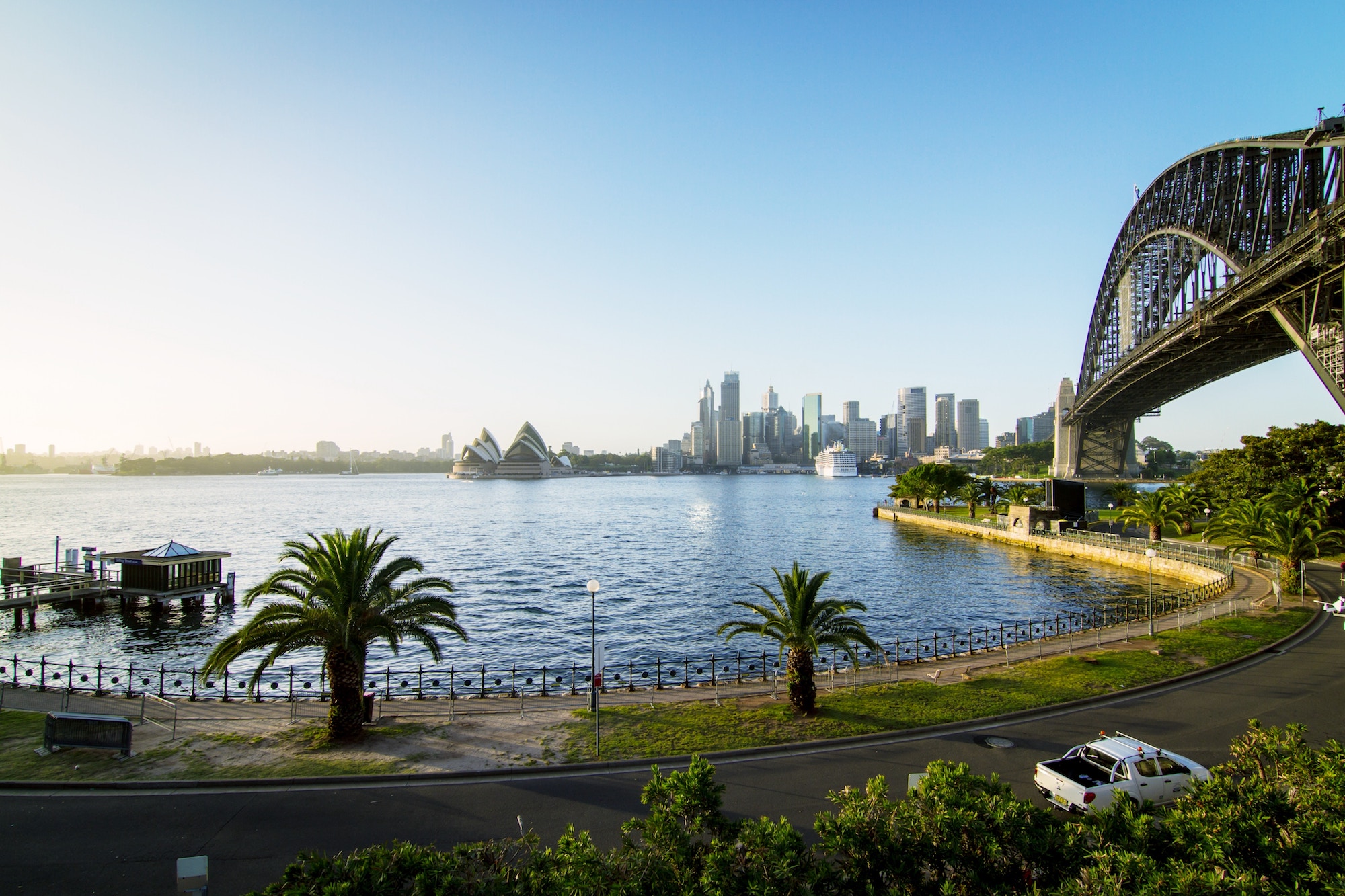 This is how the current schedule of five daily flights looks between Singapore and Sydney:

The later overnight option from Singapore to Sydney (perfect for a good sleep on board), and the mid afternoon Sydney to Singapore flight (perfect for a lazy morning in your hotel before you have to head to the airport), now have the latest aircraft confirmed on these dates.

These flights will now feature the latest A380 cabin products, joining the SQ221/232 pairing, which was the first to receive them back in 2017. Check out what we thought of the new Suites in our comprehensive review. 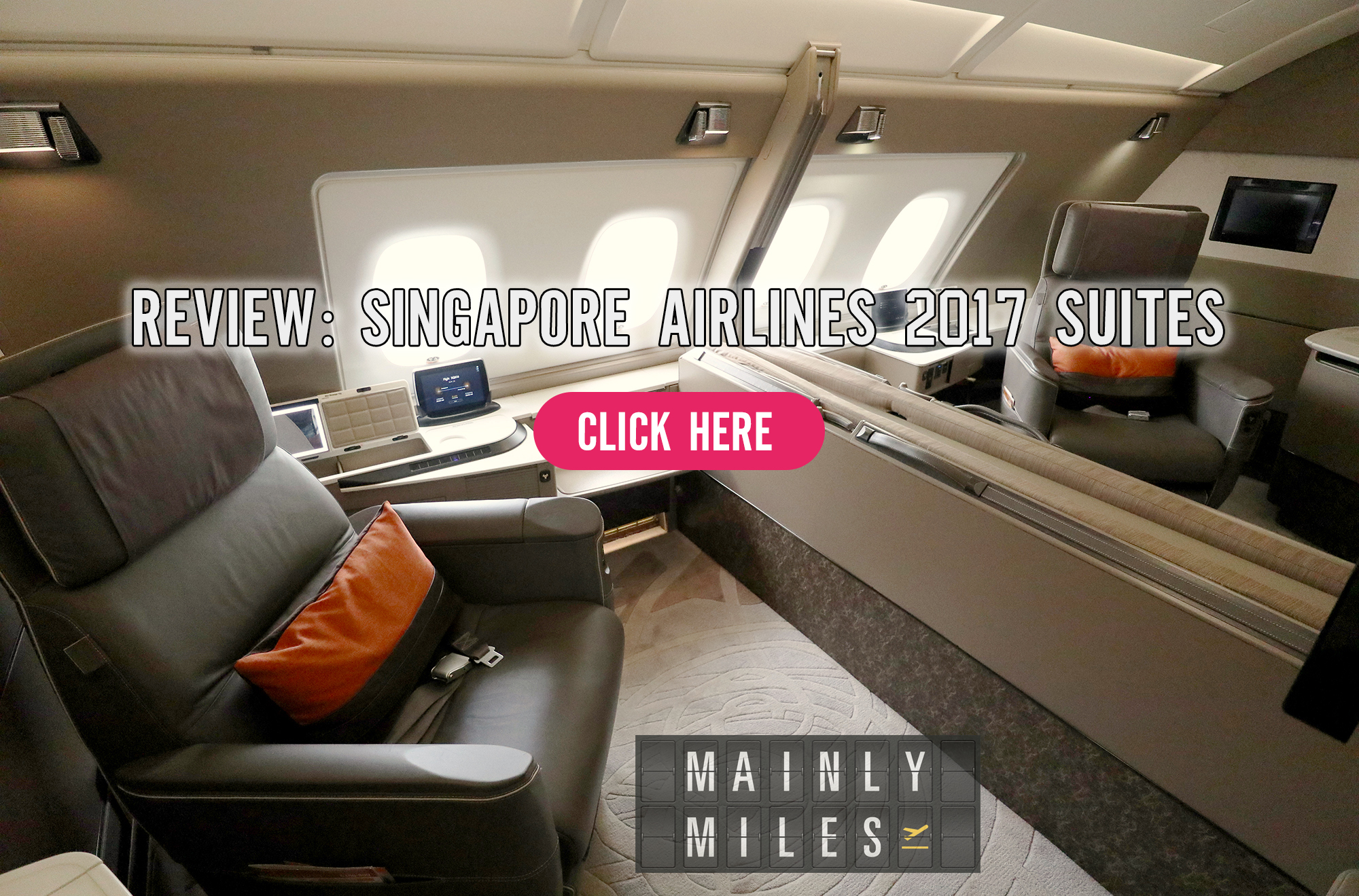 Business Class also gets an upgrade on these aircraft, with 78 of the latest seats installed in a 1-2-1 configuration, including some ‘double bed’ options at the middle pairs. 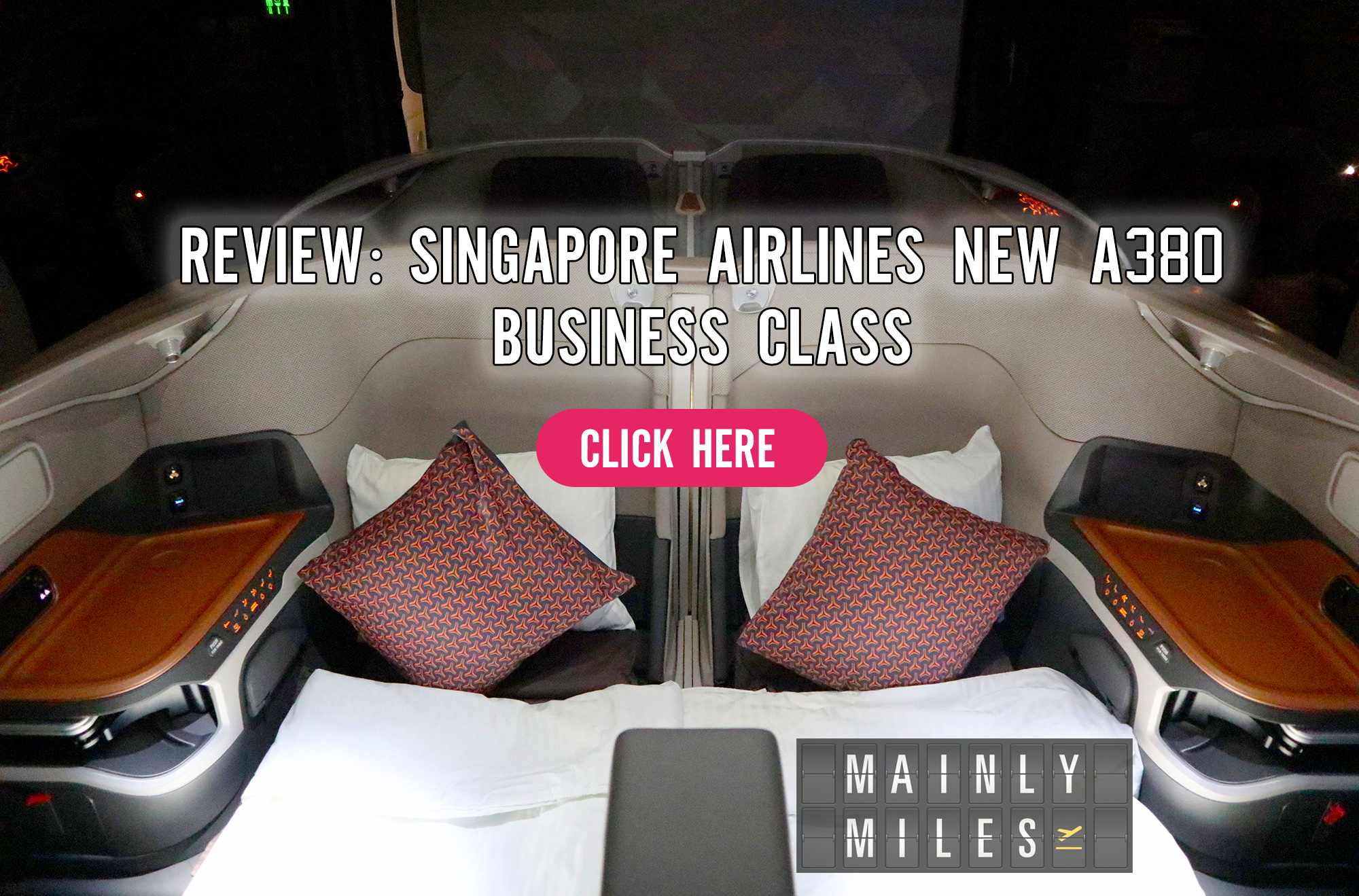 What else we know

This change must therefore only be possible because the sixth aircraft with the new cabin products installed is entering service. There are simply insufficient gaps in the current schedule for the five newest aircraft (SKU-SKZ) to support this extra flight on a daily basis.

Which plane is it?

As we understand from our sources, 9V-SKS and 9V-SKT are are the first two A380s being refitted with the new cabin products.

SKS apparently had some additional maintenance requirements, hence its long downtime now in excess of 6 months, and it’s suggested that this will be the first refitted aircraft to enter service in less than two weeks from now.

Whichever of the pair it is, the interesting question will be what tweaks, if any, Singapore Airlines has applied to the cabins. There were some design criticisms, especially in Suites, so we’ll be keen to see how these have been addressed.

If you were hoping to jump on a saver award ticket in Suites on this flight after it switches to the new cabin products, unfortunately it is either unavailable or waitlisted in the saver category during this period, in both directions.

In Business Class you can pick up saver awards on SQ231/222 in June and July, not too surprising with the new aircraft version equipped with 78 seats in this cabin, a 30% increase over the aircraft it is replacing.

If you can secure an award, here are the KrisFlyer redemption rates you’ll pay by cabin on this route:

After this relatively short stint on the Sydney route the refitted aircraft picks up a brand new roster from August 2019. Stay tuned for the latest destinations in an upcoming post.