Skip to content
Scoot's move to Changi T1 in October 2019 will allow T2 to be upgraded, hopefully including a long-awaited SilverKris lounge revamp 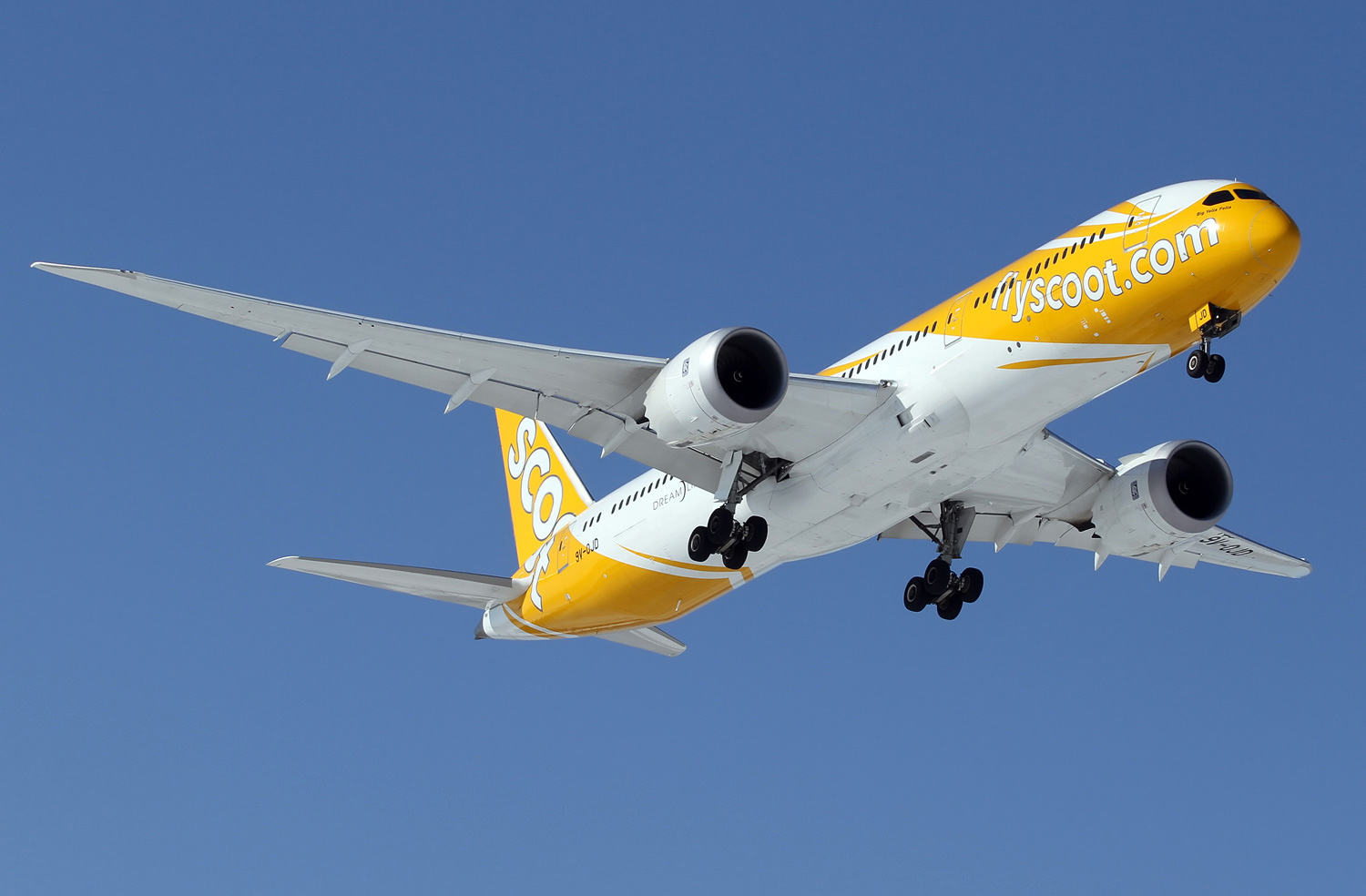 As we reported back in November last year, Singapore Airlines’ budget subsidiary Scoot is moving its base of operations from Changi Airport’s Terminal 2 to Terminal 1 this year. The airline has now confirmed that the shift will happen on 22nd October 2019.

Terminal information for customers arriving and departing on the transition date will be available on the Changi website and mobile app, with customers travelling after the move set to be progressively updated on the new arrangements from the end of this month.

Reduced operations at Terminal 2 over the next five years will allow Changi Airport Group to complete a renovation of the facility, which we believe will involve the SilverKris and KrisFlyer Gold lounges getting a yet-to-be-announced and much-needed facelift.

From 22nd October 2019 check-in for Scoot flights will move to Terminal 1 at Rows 5 to 7, a large and currently unused zone between Thai Airways at Row 4 and Jetstar at Rows 8 to 9.

Doors 2 or 3 are your perfect drop-off points and entrances for the check-in area.

The check-in desks are also very close to the main entrance for Jewel, directly opposite the T1 departure concourse.

There will be more self-service kiosks and automated bag-drop machines, in line with T1’s new Fast and Seamless Travel (FAST) Check-in.

Scoot check-in is available as follows:

There will be Scoot transfer desks in the transit area at both the C and D gates.

As you would expect, all Scoot arrivals will also be handled at Terminal 1 from 22nd October 2019. You can still exit the transit area via any of the immigration channels at T1/2/3 if you are flying with hand luggage only, as usual.

Currently Scoot passengers who purchase the ‘Scoot-in-Style’ add-on are entitled to access the SATS Premier Lounge in Terminal 2 prior to their flight when departing from Singapore, or transiting Singapore between connecting flights on the same itinerary.

The airline has confirmed that the lounge access contract will remain with SATS, and eligible customers will be instead be directed to the SATS Premier Lounge in Terminal 1 from 22nd October 2019.

After immigration make a left turn then go up the first escalator to the right. You’ll find the SATS lounge located in between the Qantas Singapore Lounge and the British Airways Lounge, on level 3.

The lounge is open 24 hours a day.

Most of our readers have a Priority Pass or similar lounge access membership through their credit cards, so it’s worth mentioning the full list of lounges in Jewel / T1 which are part of these programmes:

Unfortunately you won’t be able to access any of the airline-operated lounges in T1 when travelling on a Scoot flight, including the Qantas, British Airways or Thai Airways options.

We already mentioned in our article from November last year that while Terminal 1 is certainly running under capacity, especially given recent developments allowing it to accommodate 24 million passengers per year, the overnight addition of all Scoot flights will certainly stretch its capabilities.

We looked at T1’s departures today (Monday 22nd July 2019) and compared them to the scheduled operations on Monday 4th November 2019, once all Scoot flights have moved to Terminal 1, assuming no existing T1 tenants move elsewhere.