Skip to content
Oneworld passengers departing Singapore Changi T1 will soon be spoiled for choice, with up to 4 airline-operated lounges to choose from 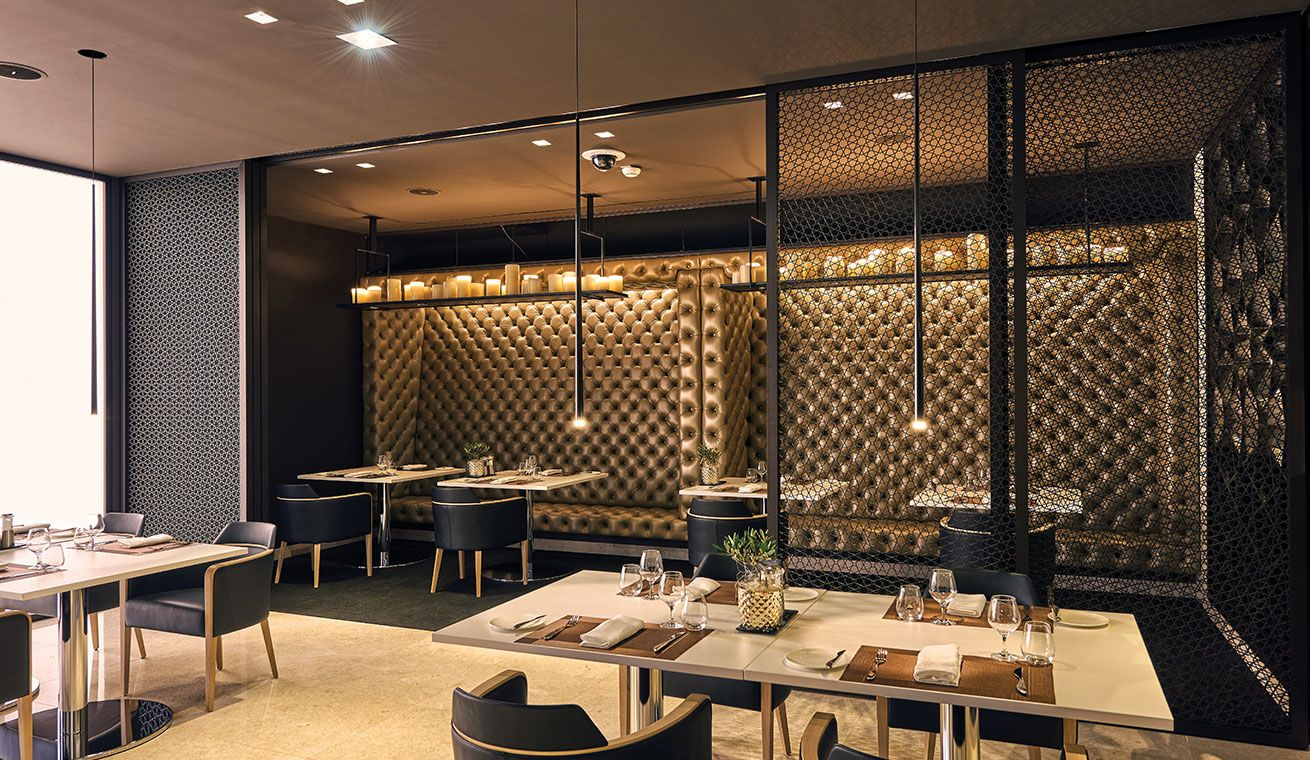 Update 1st December 2019: Qatar Airways has confirmed to Mainly Miles that the new lounge will open in January 2020, subject to final approval from Changi Airport Group.

Singapore Changi Airport is certainly getting its fair share of new lounges over the next couple of years. Home carrier Singapore Airlines recently announced a long-awaited revamp across all four of its Terminal 3 facilities, and already this year we welcomed the new Changi Lounge in Jewel and the Marhaba Lounge in T3 (currently also acting as the temporary KrisFlyer Gold lounge).

Oneworld passengers aren’t being forgotten though. Qantas began to address evening overcrowding issues at its T1 Business Class lounge by opening an expanded facility in August 2019, adding 200 square metres and over 50 seats to the former space.

The Australian carrier will also officially cut the ribbon on its dedicated First Class lounge at Changi on 2nd December 2019.

Mainly Miles has learned that oneworld passengers departing Changi will soon be even more spoiled for choice, with the opening of a dedicated Qatar Airways Premium lounge slated for early 2020.

Edit: Qatar Airways confirmed to Mainly Miles that the new lounge will open in January 2020, subject to CAG’s final approval.

That will bring the oneworld total to three dedicated Business Class lounges (BA, Qantas and Qatar) plus one First Class lounge option (Qantas) in Terminal 1 by next year.

The new lounge will be located in a previously unused space near the C gates, next door to the Emirates lounge and opposite the Plaza Premium lounge we recently reviewed.

While there’s no point heading there yet, once it does open you’ll find the lounge entrance on Level 3 of Changi Terminal 1’s transit area, one level above the departure concourse up the escalator adjacent to gate C1.

At the top of the escalator take a left turn and by early next year you’ll see the lounge entrance ahead, to the right of the Emirates lounge.

We hope Qatar Airways flights will be preferentially allocated the C gates in Terminal 1 following the lounge opening, to avoid a longer walk for passengers from this lounge.

Currently the morning and evening Qatar departures almost always use gate D34, which is quite a trek from this location. Only the 2am departure regularly uses the C gates at the moment.

Qatar Airways Business Class passengers, and those flying Economy Class with Privilege Club silver status or above, or oneworld Sapphire tier and above, are currently directed to the SATS Premier Lounge in Terminal 1.

Those ‘in the know’ of course will instead already use the vastly superior Qantas Singapore Lounge (read our review) or British Airways Lounge between 2.30pm and midnight.

The new lounge will occupy an area of around 8,000 sq ft (740 sq m), making it roughly 75% of the size of the 159-seat capacity British Airways lounge, but of course just a third of the size of the mammoth 2,200 sq m Qantas Business lounge.

Most of the upcoming Qatar lounge will probably have an internal view or no view at all owing to its location, however the wall alongside the Cactus Garden should have some natural light, as it does in the Emirates lounge next door.

The access policy for the Qatar Airways Singapore lounge has not yet been announced, but we expect it will align closely with the airline’s other outstation facilities.

That means you’ll probably only be good to visit if you’re a Qatar Airways or oneworld First or Business class ticketed revenue passenger.

Status holders flying in Economy Class, including oneworld Sapphire and Emerald tier passengers and Qatar’s own Privilege Club Silver, Gold and Platinum members, almost certainly won’t be able to use the new lounge.

That’s Qatar’s policy at other outstations, and while it doesn’t rhyme with most other oneworld lounges, which do accept status holders, it is within their right to restrict access this way.

At one outstation lounge, Beirut, Qatar does allow its own Privilege Club Platinum members access when flying in Economy Class. That may or may not happen in Singapore.

How it will look

There have been no preview images of the Singapore lounge made public by the airline yet, but we can expect Qatar Airways to stick to its proven and dependable ‘Premium’ lounge design seen at other outstation facilities in Bangkok, Beirut, Paris and London Heathrow.

These are high-end designs including restaurant-style dining areas, some with à la carte service, and a separate martini bar.

We recently paid a visit to the Qatar Airways Bangkok lounge, which has the same ‘enhanced’ access policy. Luckily we were flying JAL Business Class to Osaka, which got us past the door staff “no questions asked”.

With the exception of the Beirut lounge, all of Qatar’s outstation ‘Premium Lounge’ facilities are equipped with private shower suites. It’s only a 3 hour flight from Beirut to Doha, which is probably the reason. We would expect to see showers in the Singapore lounge.

One great feature of Qatar’s lounges is the high quality Champagne usually offered. On our recent visit to the Bangkok lounge they were pouring Bollinger at the Martini Bar.

Other recent reviews mention Laurent-Perrier at the Heathrow lounge and Billecart Salmon (a personal favourite) in Paris. Let’s hope the Singapore lounge gets similar treatment.

Qatar Airways currently operates three flights per day from Singapore to Doha, with onward connections to a range of destinations.

Occasionally Qatar substitutes the A350-900 on some Singapore flights, however the airline seems to be good at ensuring these are the Qsuite equipped ones.

The Qsuite is Qatar’s latest Business Class seat with direct aisle access, and converts into a suite with a closing door.