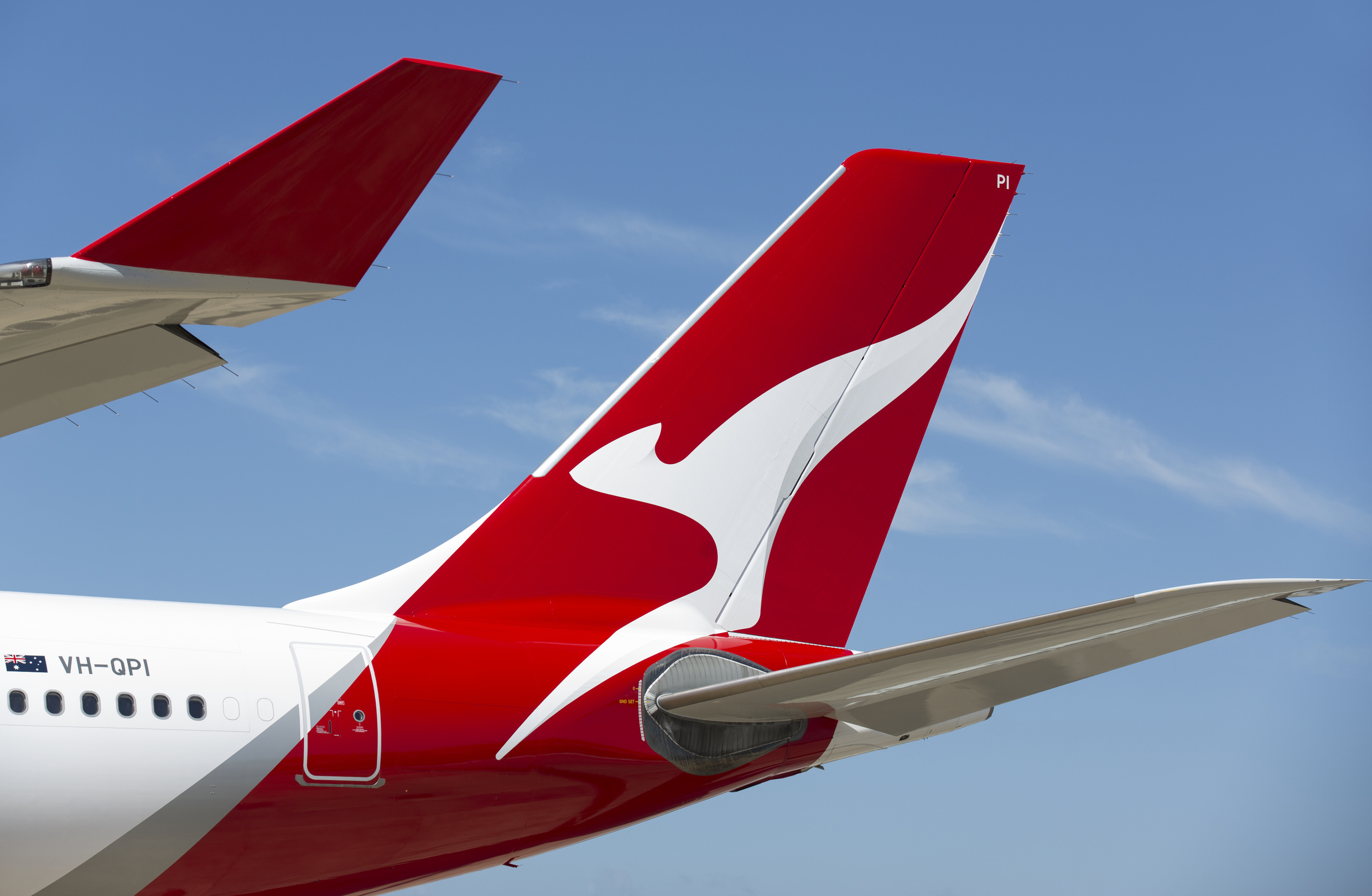 American Express seems to be on a mission to tweak its frequent flyer partner list in Singapore lately, either intentionally or otherwise! Back in May Emirates Skywards was abruptly removed from the list of options, going missing for nearly a month before being re-added, a process that then caused Thai Airways’ Royal Orchid Plus programme to mysteriously vanish for 24 hours.

The latest change is a simple and welcome addition to the list of options. Amex Membership Rewards points in Singapore can now be transferred into the Qantas Frequent Flyer programme, a fourth oneworld transfer option for a range of credit cards including the Amex Platinum, Gold and Centurion. 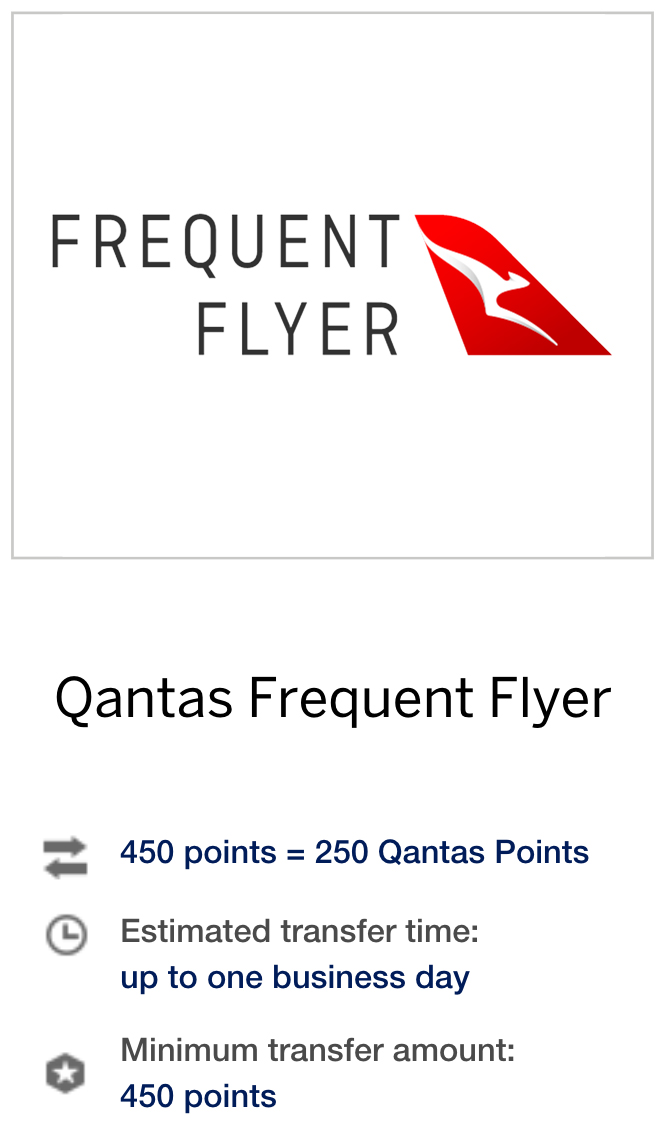 Note: If you hold the Amex Centurion or Platinum Charge cards in Singapore, you’ll only need 400 points per block of 250 airline miles, including transfers into the Qantas programme.

Before you get too excited, Qantas Frequent Flyer is not a particularly valuable programme to hold miles in if you’re based in Singapore.

Here’s the airline’s distance-based redemption chart for ‘Classic Flight Rewards’ (the only ones you should ever be booking) on its own services, plus those of selected partners:

That means shelling out the following one-way miles rates on the airline’s Singapore to Australia flights:

While to or from London it’ll set you back:

These are uncompetitive rates if you compare to using KrisFlyer miles with Singapore Airlines, or even alternative Amex oneworld transfer options like Asia Miles and Avios on Qantas flights themselves.

As a oneworld airline, you can also use Qantas Frequent Flyer points to redeem on a host of alliance partners, at the following rates:

Qantas Frequent Flyer points can currently be used to redeem Emirates award flights between Singapore and Dubai in Business Class for 68,400 points, 5% less than the 72,500 Emirates Skywards miles required for the same journey.

Unfortunately earlier this month Qantas announced a hike to its redemption rates on Emirates, moving the Middle East carrier’s flights into its generic ‘Partner Rewards’ table for bookings made from 1st September 2020.

That doesn’t mean there’s no time to take advantage of some small savings here and there on the Emirates network, but frankly with Skywards as an Amex rewards partner there’s really no big incentive to transfer into Qantas miles, assuming it’s an Emirates award ticket you’re after.

Another aspect of Qantas Frequent Flyer points is the ability to use them based on fixed distance zones to redeem Jetstar and Jetstar Asia flights from Singapore.

This is rarely good value, Jetstar is a low-cost airline after all and rarely makes its more expensive last-minute seats available to QFF members.

In August last year however Qantas and Jetstar ran a promotion offering any available seat on a Jetstar Asia flight for redemption, providing the rare opportunity to redeem at 3 cents per mile of value on more expensive routes in Economy Class, such as to Okinawa in Japan.

These kind of options are never available on Scoot, where your KrisFlyer miles give you a fixed (and truly lousy) 0.9 cents per mile off whatever fare is being charged.

All your FFP transfer options

Here’s an update to our table of bank to loyalty programme transfer chart, reflecting this reinstatement from the Amex programme.