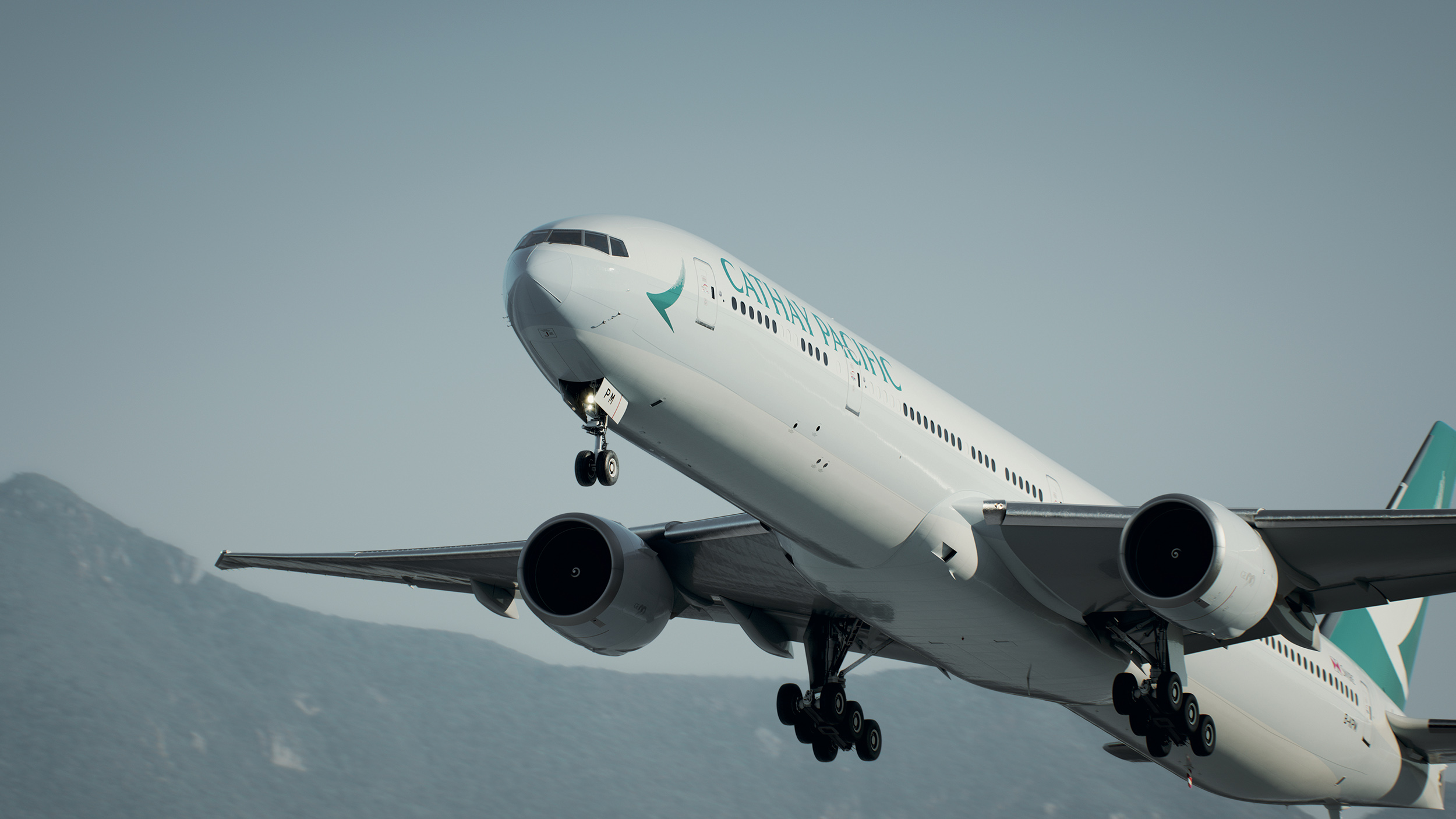 Cathay Pacific has announced that it will begin increasing its network of both long-haul and regional flights from 21st June 2020, picking up from historic lows of around 30 return passenger services a week to in excess of 100, including daily flights to Singapore plus a return to four long-haul cities including Amsterdam and San Francisco.

The airline is currently flying a skeleton network to just 12 cities, with a 97% overall capacity reduction, a very similar pattern to the recent Singapore Airlines operations of April and May 2020.

“Overall, we plan to operate approximately 3.5% capacity in June and 9.4% in July. These plans remain contingent on the further relaxation of travel restrictions around the world and are subject to change. We will continue to monitor demand and adapt our passenger schedule accordingly, though we expect we will be operating a substantially reduced schedule over the coming months.”

Last month, Cathay Pacific carried only 18,473 passengers (around 600 per day) on 1,432 flights, many of which were cargo-only services.

Cathay Pacific will restart passenger flights or increase frequencies on the following long-haul routes from 21st June 2020 through to the end of July 2020.

The airline has stated that flight schedules are “subject to the easing of government travel restrictions”.

As you can see the airline’s fleet of Airbus A350-900s and A350-1000s are exclusively flying the long-haul programme, meaning no First Class cabins will be available in common with the current Singapore Airlines network.

Next week sees a return of Amsterdam and San Francisco to the network, while from July there’s the progressive reintroduction of passenger services to New York, Toronto and Frankfurt.

Here’s how the increases look on Cathay’s regional network:

While there are still set to be no daily long-haul routes, Singapore, Bangkok, Ho Chi Minh, Jakarta, Manila, Taipei and Tokyo all increase to daily service in July.

Meanwhile Shanghai is the first city on the network where the airline plans multiple flights on some days, with 10 weekly services in total tentatively scheduled from 21st July 2020.

Singapore Airlines is still not offering daily service on any route even with its increased schedule from 8th June, with Jakarta and Sydney the busiest routes at 5 services per week.

In addition to the above, Cathay Dragon is planning to significantly step up operations from mid-July 2020.

There’s also a return to daily Kuala Lumpur services on the cards, though the vast majority of Cathay Dragon’s service increases are towards the end of July, and will therefore potentially be curtailed if strict travel restrictions remain in force.

Cathay Pacific has summarised its reinstated passenger routes, including those of regional subsidiary Cathay Dragon, in the following table on its website:

Initially passengers transiting in Hong Kong had to be flying with the same airline group and be checked through to their final destination from the origin airport. Transits were also limited to a maximum of 8 hours.

These restrictions have since been further relaxed, with travellers now able to fly with two different airline groups, provided their flights are on one single booking, their baggage is checked through to their final destination, and their onward boarding card is issued at the point of origin.

Maximum connection time has also been increased to 24 hours, though travellers will still have to remain in the airport transit area for the duration of the layover.

That’s a far less restrictive approach than Singapore’s Changi Airport has taken. Currently Singapore Airlines Group passengers are allowed to transit on flights from Australia and New Zealand onto other group flights, in one direction only.

They are also segregated from regular departing and arriving passengers in dedicated ‘transit holding areas’ throughout their connection and aren’t able to visit shops or the airline’s SilverKris lounge.

Currently The Wing First Class is the only Cathay Pacific lounge open in Hong Kong for those departing or in transit.

It is open to all those who would normally have lounge access when flying with Cathay Pacific, Cathay Dragon or oneworld carriers.