Skip to content
Later this year you should be able to use your oneworld frequent flyer miles, including Asia Miles and Avios points, to upgrade into a higher cabin class on any alliance airline 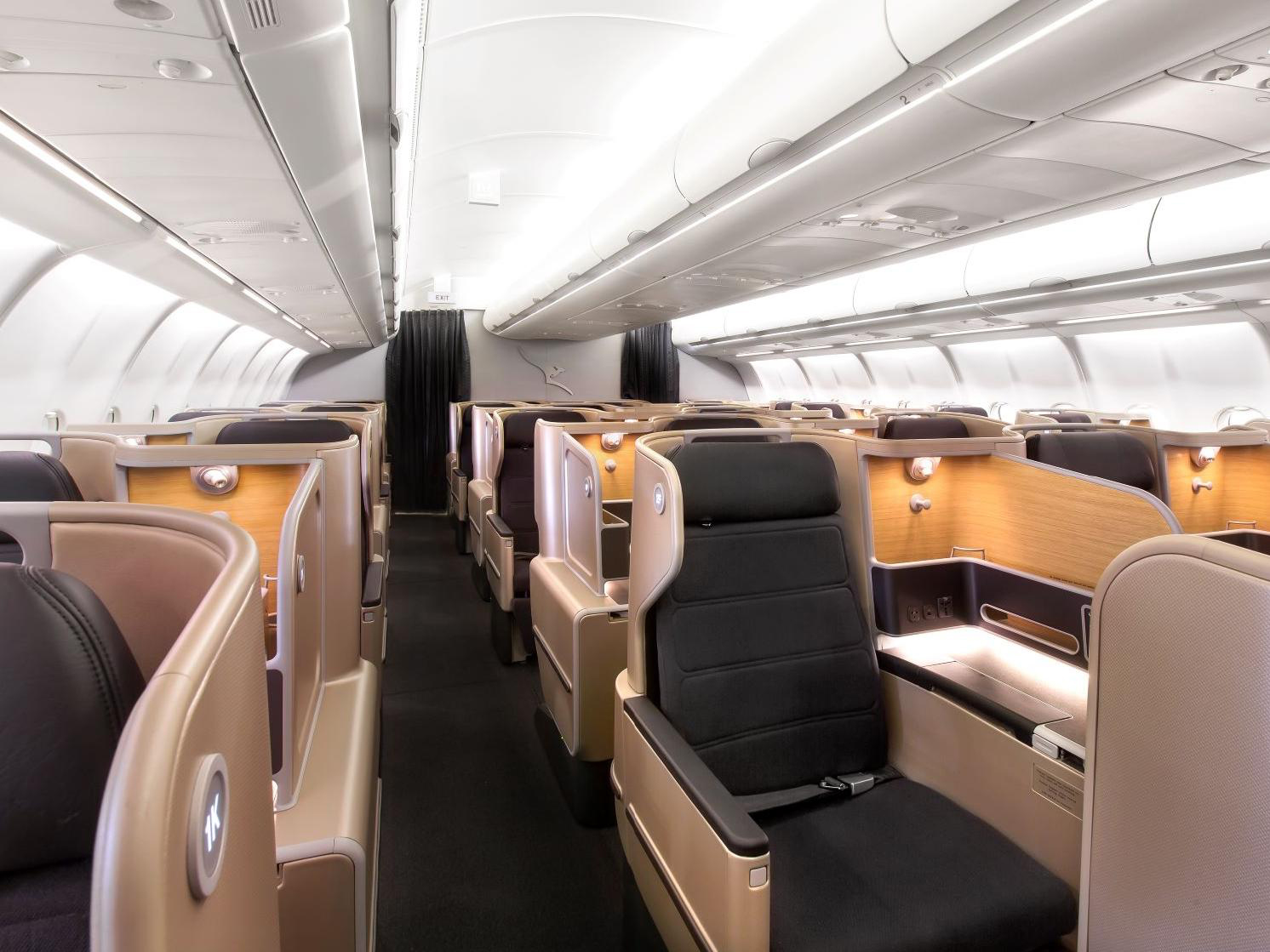 One of the benefits of holding miles or points in a Star Alliance frequent flyer programme is that you can use them to upgrade to the next cabin class on other alliance member airlines, for example using your KrisFlyer miles to upgrade from Economy to Business Class on Swiss.

Of course it’s not entirely that simple, it does depend on the cabin class and fare code booked, plus generally speaking you can’t ‘leapfrog’ the Premium Economy Class cabin (if installed) to go from Economy Class to Business Class.

Upgrades from Premium Economy are also not supported.

Nonetheless it’s a useful perk, especially if your company is paying for your full-fare ticket and you’re happy to enjoy a bit more comfort by upgrading using your own personal miles.

Oneworld will adopt a similar benefit

Currently oneworld does not have cross-alliance upgrade capability between its member airlines, so you can’t use your Asia Miles, for example, to upgrade your travel class on a Finnair flight.

Tip: That doesn’t mean there are no partner upgrade opportunities. It’s possible for example to upgrade using British Airways Avios points on some American Airlines tickets (booked through British Airways under a BA codeshare flight number), however these are agreements between the two airlines themselves – not a oneworld benefit per se.

An alliance-wide upgrade scheme for oneworld members has been rumoured for some time, however, with an official nod in this direction confirmed in December 2019.

With Alaska Airlines becoming the newest alliance member later in 2020, a little earlier than first planned, oneworld recently made an official joining announcement, shortly after which CEO Rob Gurney confirmed to Brett Snyder of Cranky Flier that alliance-wide upgrades would be rolled out by the end of 2020, around the time Alaska Airlines joins the fold.

“Wait, did I say upgrades? It’s true that oneworld today doesn’t have a cross-alliance upgrade program like Star does, but it has been reported by others that it’s coming. Rob confirmed that and told me that the expectation is the upgrade program should be functioning around the time Alaska comes online later this year. I tried to push for further details — like whether it would only be on stupidly-high fares like other programs — but he wouldn’t budge on that just yet.”

That should mean some interesting upgrade options for our readers, especially those holding Asia Miles, in the months ahead.

If executed well, this enhancement could drive the loyalty of more Singapore-based flyers to oneworld carriers in future. The alliance now boasts five lounges at Changi, including a dedicated First Class facility for its Emerald tier members.

Qatar Airways also enticed a number of KrisFlyer members across to its programme through a recent status match, with the Doha-based carrier also cutting the ribbon on its own Singapore Premium Lounge earlier this year.

Only the most expensive tickets are usually eligible

In common with the Star Alliance upgrade program and some intra-airline partner upgrade possibilities, it’s usually only the most expensive tickets in each cabin class eligible for upgrade.

That often makes the strategy of buying a full fare Economy Class ticket, for example, then using miles to upgrade to Business Class, a worse deal than just using miles from the outset for a full Business Class award redemption.

It’s also possible in some cases for a discounted Business Class ticket to be similarly priced to the most expensive Economy Class fare on the same flight, rendering the option useless assuming you’re spending your own cash for the base fare.

Sufficient award availability must also exist in your desired cabin in order to upgrade with miles, however not all airlines maintain the same award ‘bucket’ for upgrades as for full redemptions, and some limit space (and even whole cabins) offered to partner airlines in any event.

The main benefit of the cross-alliance upgrade option is therefore:

Many will see this as a long overdue enhancement, matching a similar benefit already available to Star Alliance frequent flyer programme members.

The proof will be in the detail of course, with this benefit likely only to be available to those with the highest priced full fare tickets, so we hope once full details are released that there is actually some use to the new upgrade charts, and that they are not impossibly restrictive.

If some of the ‘middle fares’ with alliance partner airlines were also upgradable, and it was possible to ‘leapfrog’ from Economy straight into Business Class on flights with a Premium Economy cabin, even better!

In particular we look forward to seeing how many Asia Miles it will cost to upgrade with the various oneworld carriers, as this is a scheme many of our readers use actively, not to mention the option to transfer miles from seven banks in Singapore, including Citi, American Express, DBS and HSBC.

We also personally collect British Airways Avios points for good value shorter hops in the region, including with Cathay Pacific, Qantas and JAL, so it will be equally interesting to see how the upgrade chart looks for these carriers.

Overall though this upcoming benefit, while welcome, is likely to be of most use to those whose company is paying for their business travel in Economy Class. That often means the highest fare codes are booked, to allow the best flexibility for last minute flight switches / name changes etc., meaning they will probably be eligible for upgrade using miles from another oneworld FFP.