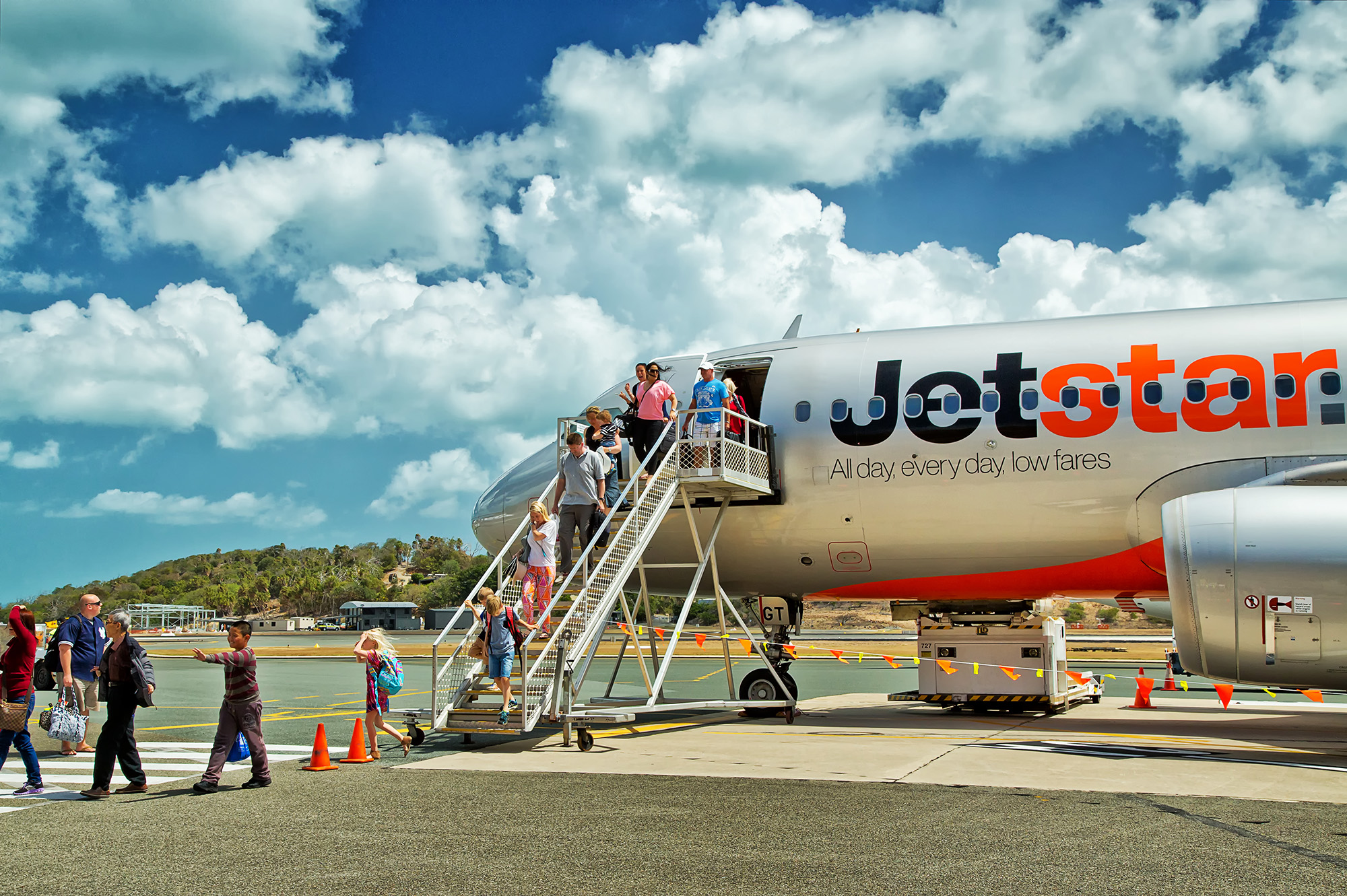 Note: Jetstar’s proposed flights to and from Yangon from 14th August 2020 did not go ahead.

Most of the schedule increases we’ve been updating our readers on over the last few months have been for Singapore Airlines, SilkAir and Scoot flights, which have been slowly but progressively increasing since hitting rock bottom in April and May 2020.

There hasn’t been much news of progress for Singapore’s smallest airline, Jetstar Asia, which is part of the Qantas Group and has been the only local carrier so far to confirm a permanent downsizing due to COVID-19.

What’s been happening at Jetstar?

The low-cost carrier, which has a fleet of 18 Airbus A320 aircraft, was the first in Singapore to effectively completely ground its aircraft and temporarily cease operations from 23rd March 2020, for an initial three-week period.

Not long afterwards, Scoot followed suit with a two-week stoppage over roughly the same period.

Jetstar was able to restart some flights in late April 2020, with twice weekly services to Bangkok and Kuala Lumpur plus a once-weekly flight to Manila, for a total of five weekly departures from Changi.

From 1st August there was a minor increase to twice weekly on the Manila route, meaning there are currently six weekly departures (12 weekly flights in total).

Like many other airlines this represents a 98% reduction by flight volumes for the airline, with that skeleton schedule to and from three cities still currently in force.

Jetstar Asia usually operates to 24 destinations from Singapore, including flights to Australia, Taiwan, Japan, Philippines, Vietnam and Indonesia. It is (usually) the sole carrier flying between Changi and both Sanya and Okinawa.

This month Jetstar will expand its flight schedule and network, adding an additional six cities and increasing from 12 to 26 flights per week.

Edit: Flights to Yangon were planned but did not go ahead.

Among local carriers, Jetstar will join Scoot in serving Clark and Penang, Singapore Airlines on the Ho Chi Minh and Jakarta routes and SilkAir to and from Medan.

However, Jetstar will be the sole airline operating from Singapore to Yangon.

Here’s how the route map looks from the third week in August onwards, once these additional flights have commenced.

Flight numbers and days of operation are as shown below.

Singapore to Bangkok flights (3K515 on Wednesdays and Sundays) are cargo-only due to Thai government restrictions.

Singapore to Ho Chi Minh flights (3K555 on Saturdays) are cargo-only due to Vietnam government restrictions.