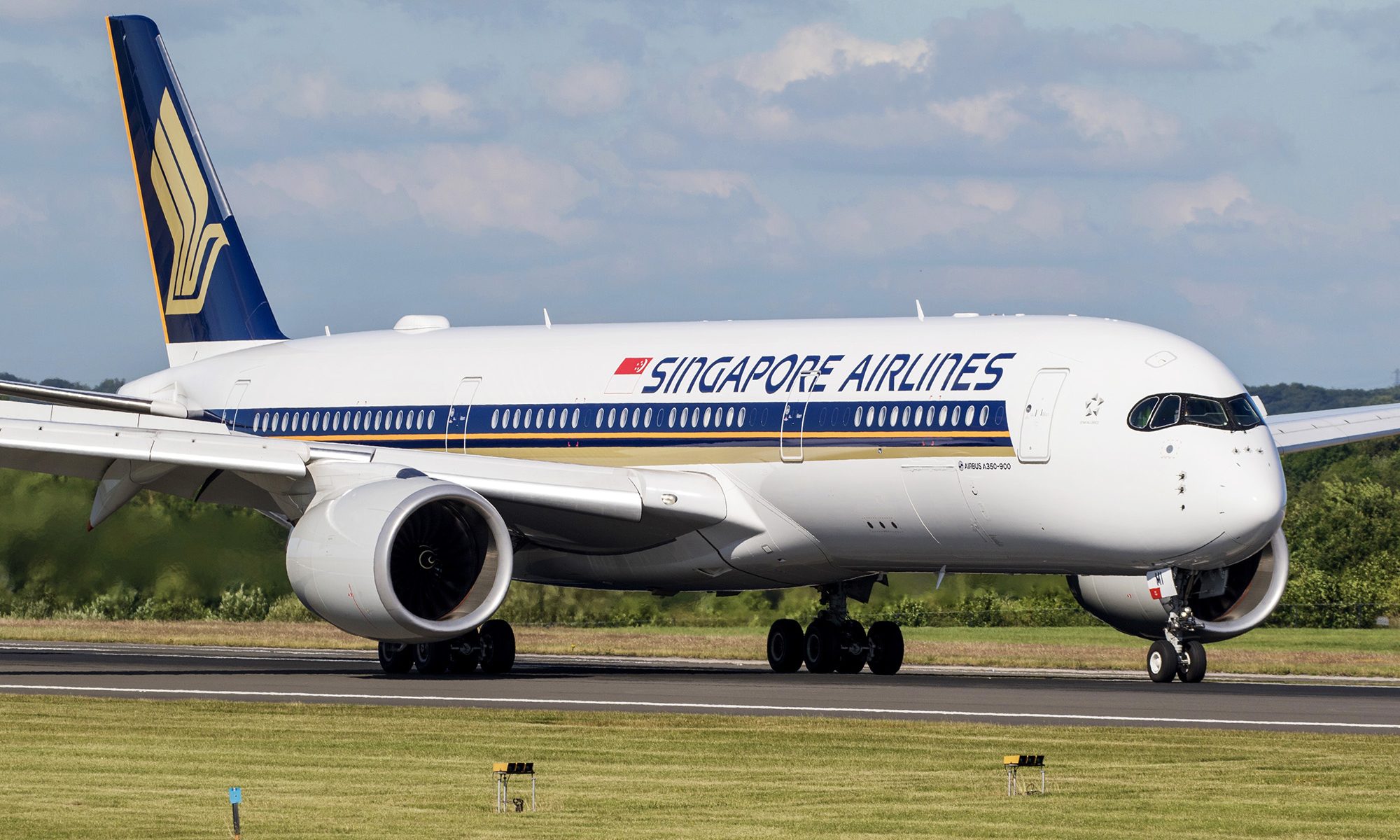 After a six-month absence, Singapore Airlines will offer passenger flights to Johannesburg from October

Singapore Airlines has re-added Johannesburg flights to its schedule from October 2020, the first time the airline has operated passenger services to or from Africa in over six months. The additional flights have been revealed as South Africa’s President announced the reopening of its borders for international tourists from low risk countries, starting next month.

Johannesburg will be the 31st route on the Singapore Airlines mainline network, with the airline also recently announcing a return to Surabaya and Taipei.

With flight times of 10 hours 40 minutes and 10 hours 25 minutes respectively, a ‘turnaround’ operation is not possible for the crew. In common with other long-haul services, the aircraft and crew will therefore rest overnight in Johannesburg for just over 30 hours, before returning to Singapore the following day.

Fun fact: Singapore Airlines has been operating to and from Johannesburg three times per week over recent months, as cargo-only services using Airbus A350s.

Johannesburg is one of the best value KrisFlyer redemptions on the Singapore Airlines network, at 49,000 miles one-way in Business Class. That works out at just 78 miles per minute of flight time, not much more than half the rate you’ll fork out flying in Business Class from Singapore to Sydney!

Singapore Airlines is operating to 30 other cities in addition to Johannesburg during October and November 2020.

There are 20 destinations across Asia-Pacific.

Additionally there is one US destination and nine in Europe.

SilkAir is also flying to five regional cities, one of which (Kuala Lumpur) is also served by Singapore Airlines.

You can see the full list of current Singapore Airlines and SilkAir flight schedules for September, October and November 2020 at the SIA website.

While SIA’s reintroduction of Johannesburg flights following the reopening of borders in South Africa is likely geared more towards assisting those returning home, the country is also preparing to start permitting tourists to visit.

This coincides with the relaxation of COVID-19 restrictions from ‘Level 2’ to ‘Level 1’ in the country, following a significant decrease in cases. It came as rather surprising news, since South Africa previously announced that it would remain closed to international tourists until 2021.

“We will be allowing travel into and out of South Africa for business, leisure and other travel with effect from 1 October 2020.”

Tourists travelling to South Africa will require a negative COVID-19 PCR test conducted within 72 hours of departure, and will be subject to temperature screening on arrival.

Those with symptoms will be quarantined until a repeat COVID-19 test is conducted. All travellers will be asked to install and use the COVID Alert South Africa mobile app during their stay.

You can listen to the President’s full speech on border reopening here.

Travel may be restricted to and from certain countries that have high infection rates. A list of those countries will be published and will be based on the latest scientific data.

Most countries determine this using the 7-day infection rate per 100,000 of the population. The United Kingdom for example use 20 per 100,000 as the safe cut off point for quarantine exemption on arrival.

Singapore had only 4 cases per 100,000 of the population in the last 7 days, making it almost inevitable that South Africa will not put it on a restricted list. The actual list of restricted countries will be published in the coming days.

Even with the likely inclusion of Singapore as a valid origin point for foreign tourists to visit South Africa, this is not a reciprocal arrangement and no ‘green lane’ is being proposed between the two countries at this time. Singaporeans returning from South Africa remain subject to 14 days SHN in a dedicated facility, often at their own expense.

Singapore Airlines will not be extending its Johannesburg flight to Cape Town at this stage, usually a daily operation.

The carrier does not have domestic cargo or passenger traffic rights for flights within South Africa, so these services would only serve Singapore ⇄ Cape Town demand, likely to be very limited at the moment.

South Africa, the Philippines and the USA are not currently approved as origin countries for transit passengers flying through Changi Airport on Singapore Airlines Group bookings, meaning for the time being Johannesburg will be available only as a final destination point for those on connecting itineraries.

We will update this section if South Africa is later added as a valid origin country too, which is a possibility once these services restart.

After this week’s announcement that four cities will not return to the Singapore Airlines network even after COVID-19, it’s encouraging to see more destinations re-added and it’s good to know that South Africa looks set to remain connected in the long term.

SIA’s reinstatement of passenger flights to and from South Africa as a result of border opening next month is more likely aimed towards assisting those returning home than for tourism purposes.

Nonetheless Singaporeans should be permitted to enter the country from next month for leisure travel if they wish, subject to conducting a negative COVID-19 PCR test prior to departure and of course the self-funded 14-day SHN on return to Singapore.

It’s important to note however that Singapore government advice remains to defer all travel abroad, except on the small number of reciprocal ‘green lanes’ established for business and essential purposes. Citizens will also be liable to pay unsubsidised costs for treatment in the event that they contract COVID-19 as a result of their trip when travelling against this advice.