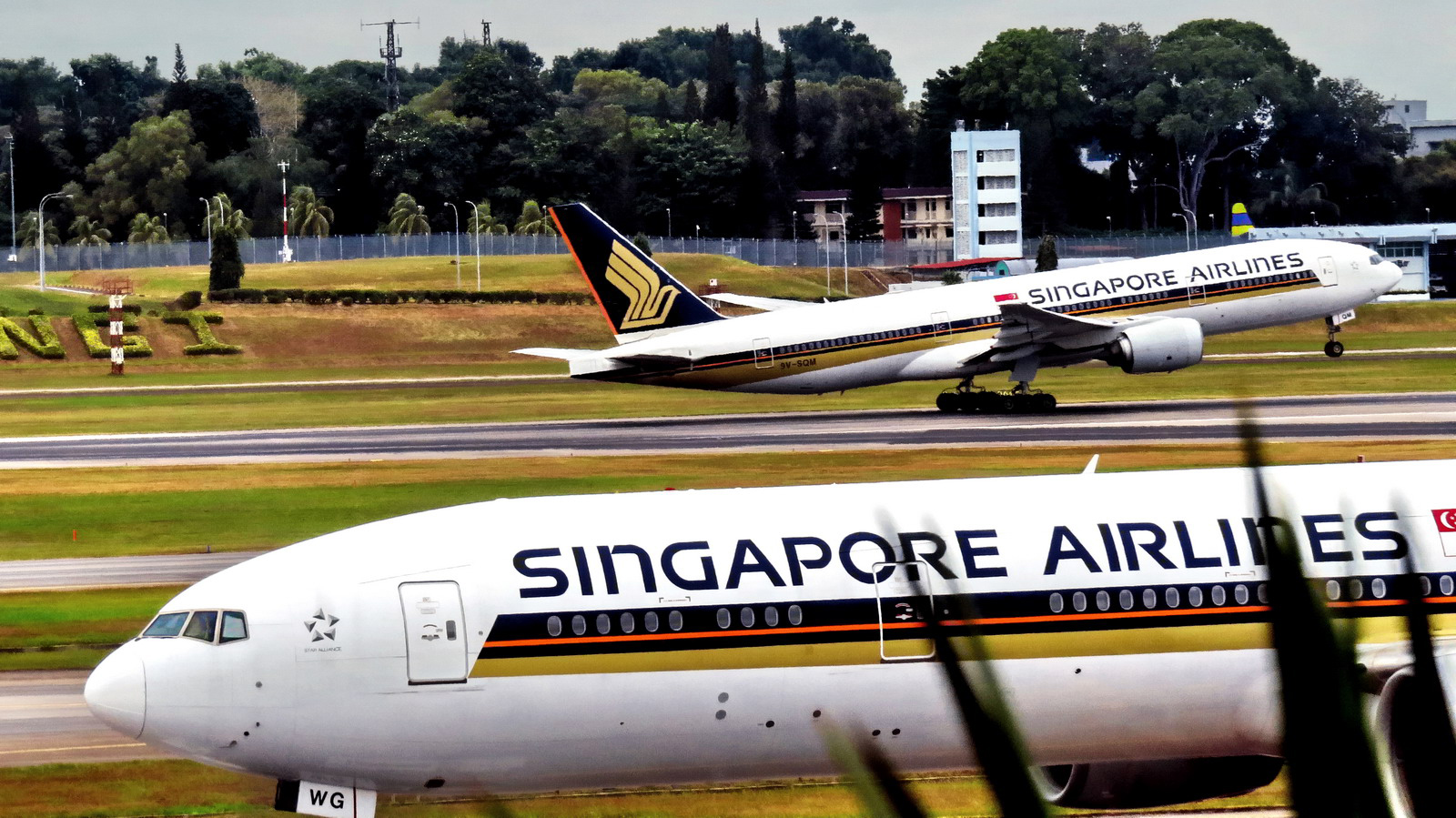 Welcome to our first monthly update of the Singapore Airlines fleet for 2019. There was a flurry of delivery activity at the end of the year, with 5 brand new aircraft joining the airline. We take a look at how the 122 registered aircraft reported by the Civil Aviation Authority of Singapore (CAAS) has changed month-on-month, how the aircraft are distributed, which are in active service and which are set for disposal.

The official registered aircraft data in combination with analysis of actual flight data over the last few weeks allows us to determine the actual ‘in service’ fleet of 121 planes at 7th January 2019, 116 of which are currently active.

Since December 2018 (and since the CAAS database at 30th November 2018) the following changes have been recorded:

As we happily reported on Saturday last week, the final Singapore Airlines 777-300ER with the older 2006 cabin products (9V-SWT) went into the hangar for refit work in late December.

That’s great news as it now guarantees the 2013 cabin products on all Boeing 777-300ER flights operated by the airline with immediate effect.

The process was long-awaited, eventually taking over 2 years longer than planned for various reasons, but finally we are there.

Stay tuned for the next fleet update in early February 2019.