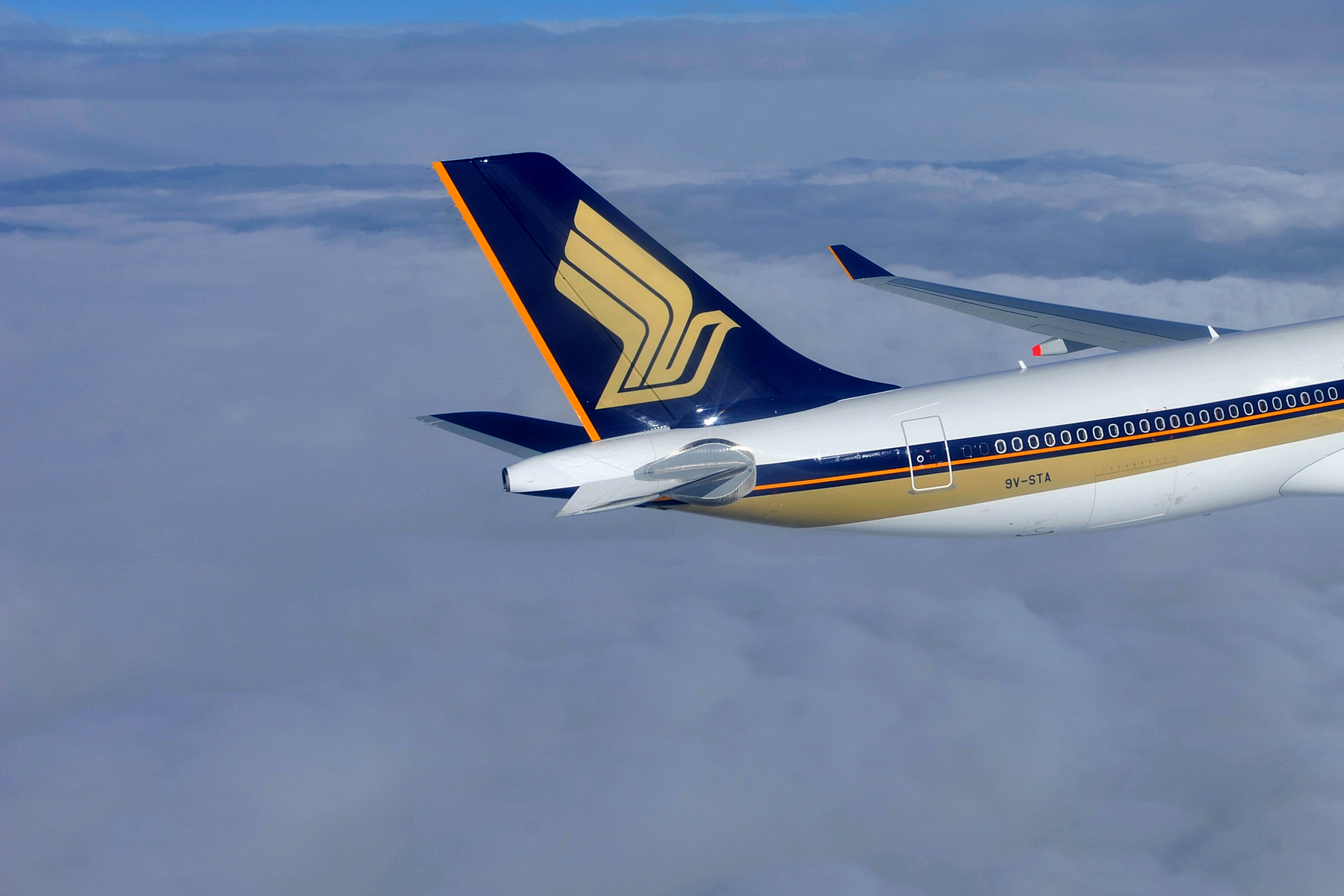 There isn’t a dull moment for the Singapore Airlines fleet lately. Be it a passenger boarding bridge colliding with the engine of a (nearly new) A350ULR, or cracks being found in several engines on the (nearly new) 787-10s, it’s been an interesting month since our last update, and no doubt a frustrating one for the folk at Airline House.

Interestingly, and for the first time ever, a Singapore Airlines Airbus aircraft now wears the Star Alliance colour scheme.

There were 124 registered aircraft in the Singapore Airlines fleet as reported by the Civil Aviation Authority of Singapore (CAAS) on 31st March 2019. As usual, we look at how they are distributed across the fleet, which are in active service and which are set for disposal.

The official registered aircraft data in combination with analysis of actual flight data over the last few weeks allows us to determine the actual ‘in service’ fleet of 122 planes at 4th April 2019, 113 of which are currently active.

Since March 2019 (and since the CAAS database at 28th February 2019) the following changes have been recorded:

We first mentioned the issues relating to the Rolls-Royce engine problems on the Singapore Airlines 787-10 fleet on Tuesday, when six of the airline’s nine aircraft weren’t flying at all.

We won’t go over the details again as they are in that article, however the situation has improved slightly with only three aircraft now grounded.

The number of flights originally planned to depart Changi each day on the Boeing 787-10 which have been substituted to other aircraft types, mostly A330s and 777-200s, has been steadily decreasing:

SIA appears to have an aim for two 787-10 aircraft to be grounded in the longer term (though they haven’t reached that point yet, despite stating it two days ago). Once that is reached, and depending on further developments with these engine problems, the schedule should return more closely to normal.

We’ll keep an eye on it and post an update if there are any major changes.

The Star Alliance A330

When two of Singapore Airlines’ A330s (9V-STT and -STU) were removed from the fleet in quick succession, with the former confirmed to be heading to a new operator, the fate of the second aircraft appeared sealed too.

Curious then that 9V-STU was rolled out of the hangar last month in a Star Alliance livery, fuelling some speculation that it might be heading (as other former SIA A330s have recently) to Brussels Airlines.

This marks the first ever Airbus aircraft in the Singapore Airlines fleet to sport the Star Alliance livery.

The question of course, with the A330s all due to be returned to their respective leasing companies by the end of 2020, is why would Singapore Airlines go to the expense of repainting one of them now?

We don’t know the answer, but there are a few possibilities.

Star Alliance may be unhappy with the number of Singapore Airlines planes that currently wear the Star Alliance livery. It’s widely known that alliance members are obliged to have a certain percentage of their fleet painted this way, but the exact figure is a bit of a mystery. We’ve heard anything from 5% or 8% to ‘10% of the international fleet’.

By any of these measures SIA falls short, with only three Boeing 777s in Star Alliance colours.

Alternatively -STU may be on a short-term lease extension. Since the normal agreement for returning an aircraft at the end of a lease is to restore it to all-white paint, SIA may be saving itself some downtime when it comes to handing the aircraft back later this year, or in 2020.

It would certainly be much more logical to appease Star Alliance (if necessary) by having a brand new 787 or A350 delivered in Star Alliance colours (i.e. a plane you’ll actually keep), so we expect this short-term one is in some way related to an imminent end of lease for STU.

Thanks to A350XWB Production, we know that the fifth A350 Regional (9V-SHE) will deliver this month. The aircraft is now at the delivery centre awaiting a customer acceptance flight, which could happen in the next few days.

The following aircraft, 9V-SHF, has already flown and is currently being painted. It should join the fleet in May.

After that pair, an additional five A350-900s for Singapore Airlines (now confirmed as the Regional variant, registrations SHG to SHK) are already on the final assembly line in Toulouse and should be joining the fleet by September / October 2019.

Further A350 deliveries to SIA in 2019 will happen after that, however the variant remains unknown at this stage.

The A350 fleet in Singapore Airlines still looks to be on course to eclipse the Boeing 777 fleet later this year, to become the largest in the airline.

According to 787 Blogger, the next two Boeing 787-10 aircraft due to be delivered to SIA, 9V-SCJ and -SCK, have both been rolled out of the factory in Charleston but have yet to record their first flights.

In both cases, barring any changes of plan for delivery of this type due to ongoing engine issues, first flight should be this month with delivery later in April for -SCJ and in May for -SCK. That would bring SIA’s 787-10 fleet to 11 aircraft.

After -SCK there should be at least another four 787-10 deliveries to Singapore Airlines this year.

Stay tuned for the next fleet update in early May 2019.