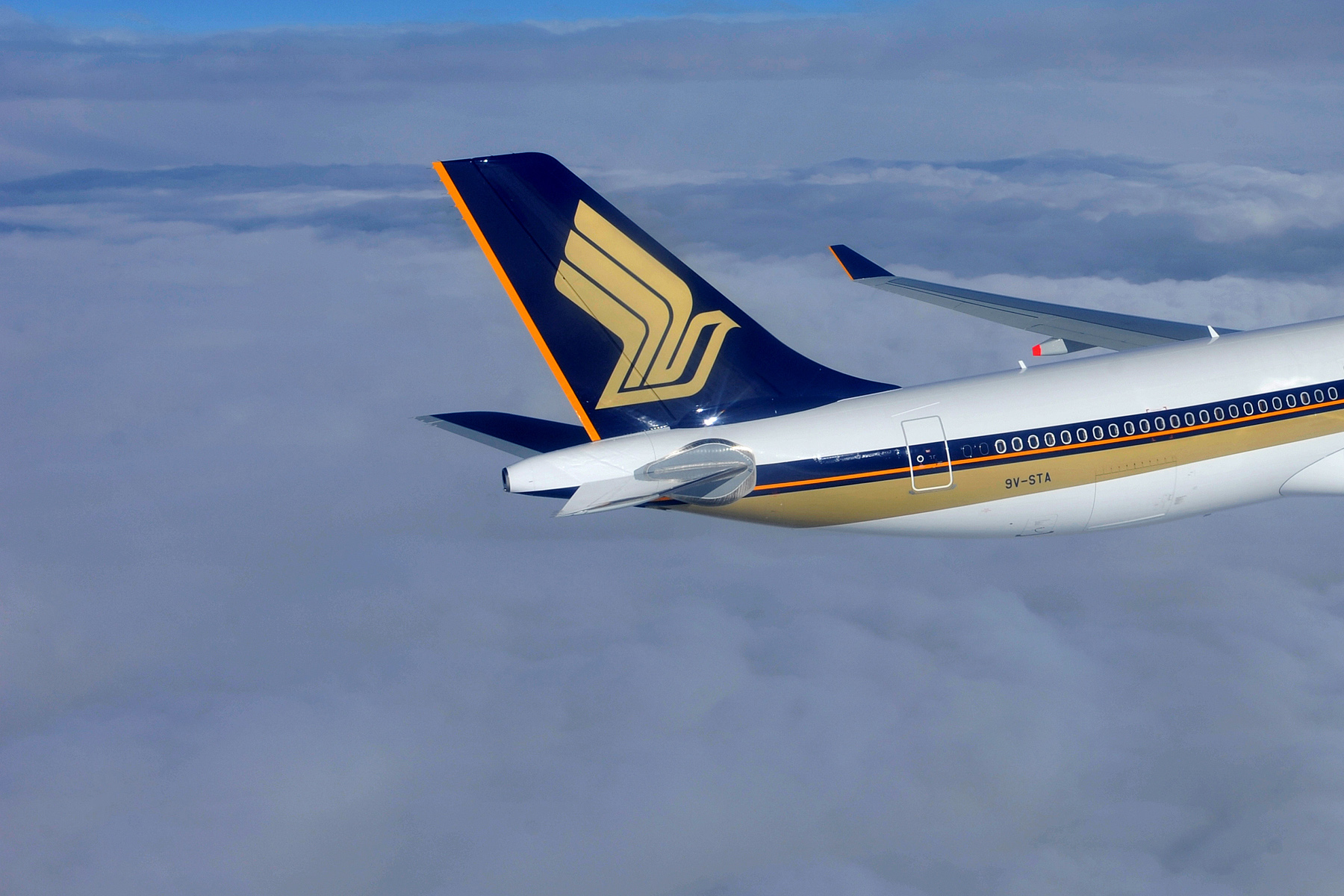 Welcome to our monthly #avgeek update, where we cover the latest movements and upcoming changes across the 120-strong fleet of Singapore Airlines passenger aircraft. In July we waved goodbye to three more A330s being returned to their respective leasing companies, as more brand new A350 aircraft joined the fleet.

Late July saw the return of 3-class Airbus A350s, with the delivery of 9V-SMV. A further four such aircraft will arrive over the next few months to support the new non-stop Seattle flight, plus a long-awaited switch to the A350 on the Istanbul route and no doubt some other equipment swap announcements to come.

We’ll begin with the usual fleet overview. There were 130 registered aircraft in the Singapore Airlines fleet as reported by the Civil Aviation Authority of Singapore (CAAS) on 31st July 2019, plus an additional delivery since then.

Our monthly update looks at how the aircraft are distributed across the fleet, which are in active service and which are set for disposal.

The official registered aircraft data in combination with analysis of actual flight movements over the last few weeks allows us to determine the actual ‘in service’ fleet of 125 planes at 11th August 2019, 121 of which are currently active.

Correct at 11th August 2019.
* Includes one aircraft delivered in early August, not reflected in the CAAS registered aircraft database.

Since July 2019 (and since the CAAS database at 30th June 2019) the following changes have been recorded:

Late July saw the first of a brand new batch of five A350-900s in standard 3-class configuration delivered, following an 18 month gap where 7 Ultra Long Range and 10 Regional variants were instead prioritised.

These new aircraft will be used to support the non-stop Seattle flight, commencing around three weeks from now. They will also enable a long-awaited swap from the 777-200ER to the 3-class A350 on the Istanbul route from December, which will see a fifth weekly flight added from April next year.

With the airline running out of letters to assign in the -SM* registration series (SMX will not be used), this will also necessitate a return to the -SJ* markings with the final 3-class A350 delivery as 9V-SJA at the end of the year.

The rest of 2019 should see one additional 3-class A350 delivered each month until December 2019, after which the airline returns to A350 Regional variants from late 2019 / early 2020, allowing the remaining leased A330s to be completely replaced.

Last month brought news that only one of SIA’s 787-10s remained out of service following the Rolls-Royce engine issues, which began in late March / early April 2019.

This month we’re happy to report that all 12 such aircraft in the fleet are now operating. A 13th aircraft, 9V-SCM, is due to arrive next week with another pair of these planes arriving in September and December 2019 respectively.

Confidence in the fleet still appears strong, with the airline confirming in the last few weeks that the Perth route will shift to 100% new Regional Business Class, thanks to a daily 787-10 taking over from the final A330 operating on that city pair.

Here’s how the current in service fleet looks in comparison to the fleet development plan for the end of the current financial year on 31st March 2020.

Three A330s were withdrawn from service in July, bringing the inactive but still registered total to 4 out of 17.

9V-STU was due to be leaving after a short 3-month lease extension but is still hanging around for now.

There are still five more A330s leaving between now and the end of March 2020 with registrations yet to be announced (probably the rest of the older ST series, and one of the SS series, though that’s purely a guess on our part – it will depend on individual lease agreements).

We weren’t expecting 9V-SMV, the newest 3-class A350, to deliver in July but it crept in on 27th of last month. 9V-SHJ was next as expected, arriving on 10th August.

There are still four more ‘standard’ configuration 3-class A350 aircraft due this year:

Then finally we’ll see five more A350 Regionals before the financial year is through, likely in early 2020:

No additional A350 ULR aircraft are currently planned to join the fleet.

Still no word on the planned retirement dates for these aircraft, but with four new deliveries due for the rest of August and September 2019 we’ll surely see some of the 777-200 series aircraft join the A330s on the way out in the months to come.

Only three more 787-10 aircraft are listed to arrive for the remainder of the financial year.

To summarise, over the next two months we should see the following deliveries, in approximate order:

With the latest 2017 cabin products rolling out on more routes including Tokyo and Mumbai, do also check out our 2017 Suites and Business Class Tracker page for all the latest updates.

We also list the planned seat types for every Singapore Airlines service by flight number, so you can choose your next trip with confidence. It’s currently up to date through to the end of March 2020:

Stay tuned for the next fleet update in early September 2019.

As always, thanks to AIB Family Flights, A350XWB Production and 787 Blogger for their tireless work, which greatly assists our monthly updates.