Skip to content
Singapore to Sydney for 6,500 Avios, or Singapore to London for 11,375 Avios. There are some super-cheap redemptions in BA's latest sale. 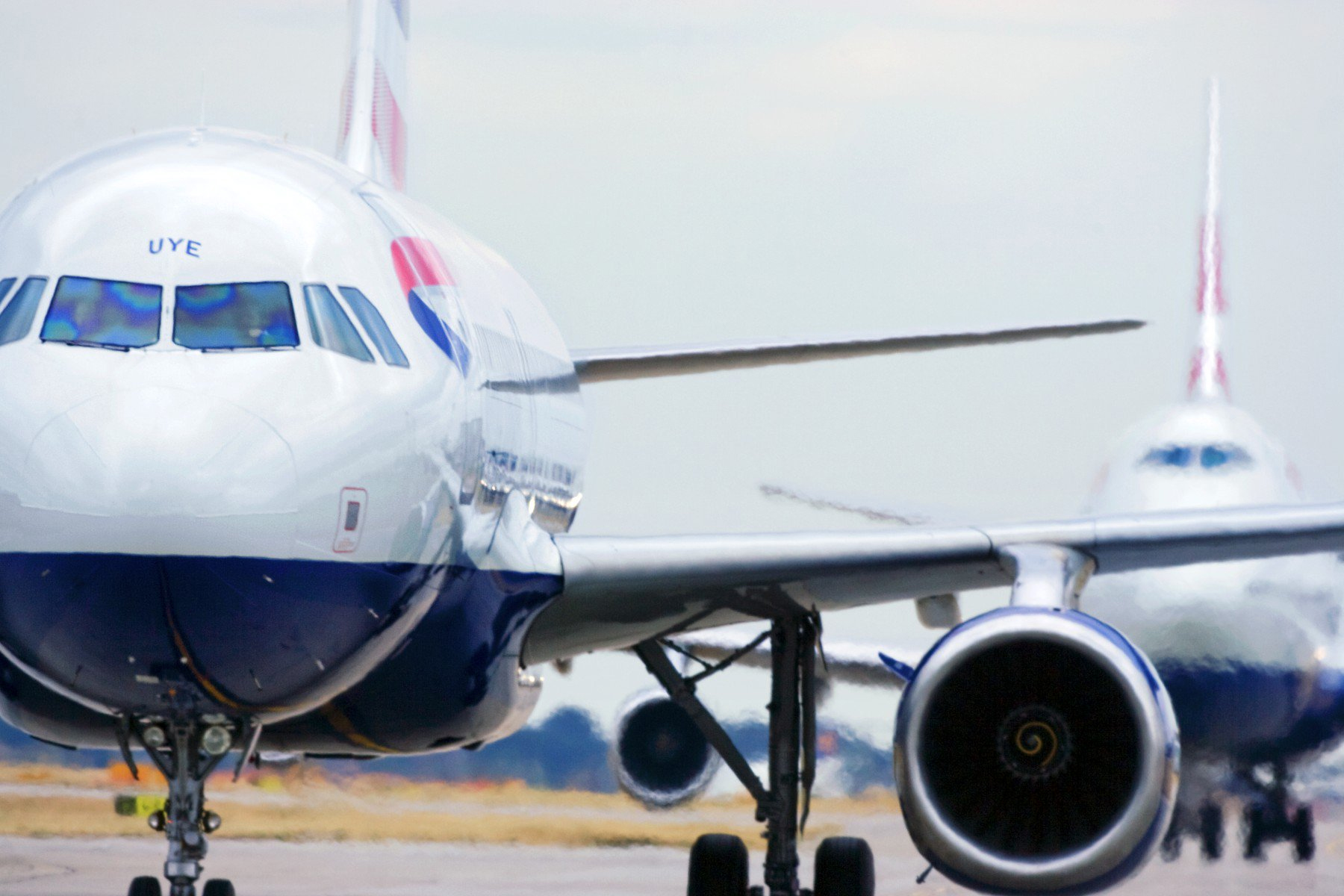 If you’re sitting on a healthy stash of British Airways Avios points, or indeed Citi Miles / ThankYou Points, you may be interested in the airline’s latest promotion offering up to 50% discount on the usual redemption rate when you fly long-haul British Airways flights.

As part of the airline’s Avios redemption sale, simply book any long-haul flight (2,000 miles+) on the airline’s network and you’ll pay:

Discounts are valid on both one-way and roundtrip redemptions. Travel is between now and 30th April 2020.

Unlike some similar promotions, like Singapore Airlines Spontaneous Escapes, these award tickets are changeable and refundable, subject to payment of the usual service fees.

Obviously it’s the Economy (which BA calls ‘World Traveller’) and Premium Economy (World Traveller Plus) discounts which are the standout deals here, however 10% off a long-haul Avios award ticket in First Class from Singapore to London is still a decent saving of nearly 12,000 Avios each way on an off-peak date.

Speaking of peak and off-peak, British Airways effectively has two award charts for redemptions on its own services. Peak is a pre-defined series of dates during the year where demand for seats is higher, while off-peak is all other dates.

The UK school holidays are the driving factor, which don’t always have such a big impact in Asia.

Thankfully, two-thirds of the year is off peak. You’ll pay more Avios to redeem a flight on a peak date than you will on an off-peak date. There’s a breakdown of which dates are peak and which are off-peak here:

Rates to and from Singapore

Some good deals here, including just 6,500 miles on an off-peak day in Economy Class to Sydney. You’ll also notice that Premium Economy redemption rates match the usual Economy Class ones in this 50% sale.

The 45,000 miles off-peak rate from Singapore to Sydney in Business Class isn’t bad either (Singapore Airlines charges more than that for a saver award in Premium Economy).

Arguably 61,200 miles on an off-peak date from Singapore to Sydney in First Class is another standout.

Not only is that cheaper than a Singapore Airlines saver award in Business Class on the same route (yes we know, BA First is probably ‘equivalent’ to SQ Business at best), but that’s also your ticket into the new Qantas First Class lounge in Changi T1 prior to your flight, opening later this month and boasting à la carte dining and a cocktail bar.

Check out our review of BA’s First Class seat, as fitted on the Boeing 747-400 but also common to the airline’s Boeing 777s running to Sydney.

Remember this offer is valid for any long-haul British Airways route, including flights being operated using the airline’s new Club Suite Business Class seat, such as selected flights from London to Toronto, New York and Dubai.

In case there are no seats to or from Singapore, you can also potentially find additional availability on BA’s other Asia-Pacific routes including Kuala Lumpur, Bangkok and Hong Kong to London.

Since the airline’s London – Bangkok and London – Hong Kong routes are in a shorter redemption zone than Singapore and Kuala Lumpur, you’ll be paying even less to and from those cities. For example, Hong Kong to London in Economy Class is an incredible 9,750 Avios on an off-peak date.

You can part-pay with Avios

If you have a small Avios balance, there’s still the option to part-pay for your journey with a mixture of cash and points under this offer.

Here’s an example from Singapore to Sydney in Economy Class on an off-peak date.

It’s actually not a terrible deal, depending on the price of your alternative options, and it can be very useful if you’re a little short of points.

By far the easiest way to search award availability on British Airways flights is using Reward Flight Finder, a free service showing you a year of availability on your chosen route. Here’s how it shows First Class availability for one seat from Singapore to Sydney (and back) as an example:

You’ll still have to pay taxes and fees associated with these award tickets as normal, and British Airways applies quite a hefty fuel surcharge on long-haul flights. An Economy Class award from Singapore to Sydney alone will set you back S$227.60 in taxes and fees (S$146.70 of that is BA’s fuel surcharge).

Departures from London will also be hit with Air Passenger Duty (APD), the highest aviation tax in the world, so this deal works best flying into the UK, or between Singapore and Sydney.

The deal is now live and is valid for bookings made until 21st November 2019, however if you see an award you want we would suggest locking it in as soon as possible since the promotion is likely to be popular.

Remember the discount applies to any British Airways flight of 2,000 miles or more, and the offer is valid for travel from now until 30th April 2020.

Quite a nice deal, especially in Economy Class and Premium Economy where you’ll be parting with 50% fewer Avios than usual for a redemption ticket.

22,750 Avios for a return Economy Class ticket from Singapore to London, for example, means generating rare value for your points from this cabin, with cash fares rarely below S$1,000 for non-stop flights and sometimes double that.

While 10% off in Business Class and First Class isn’t nearly as attractive, the high redemption rates for long-haul flights in these cabins still results in a good saving.