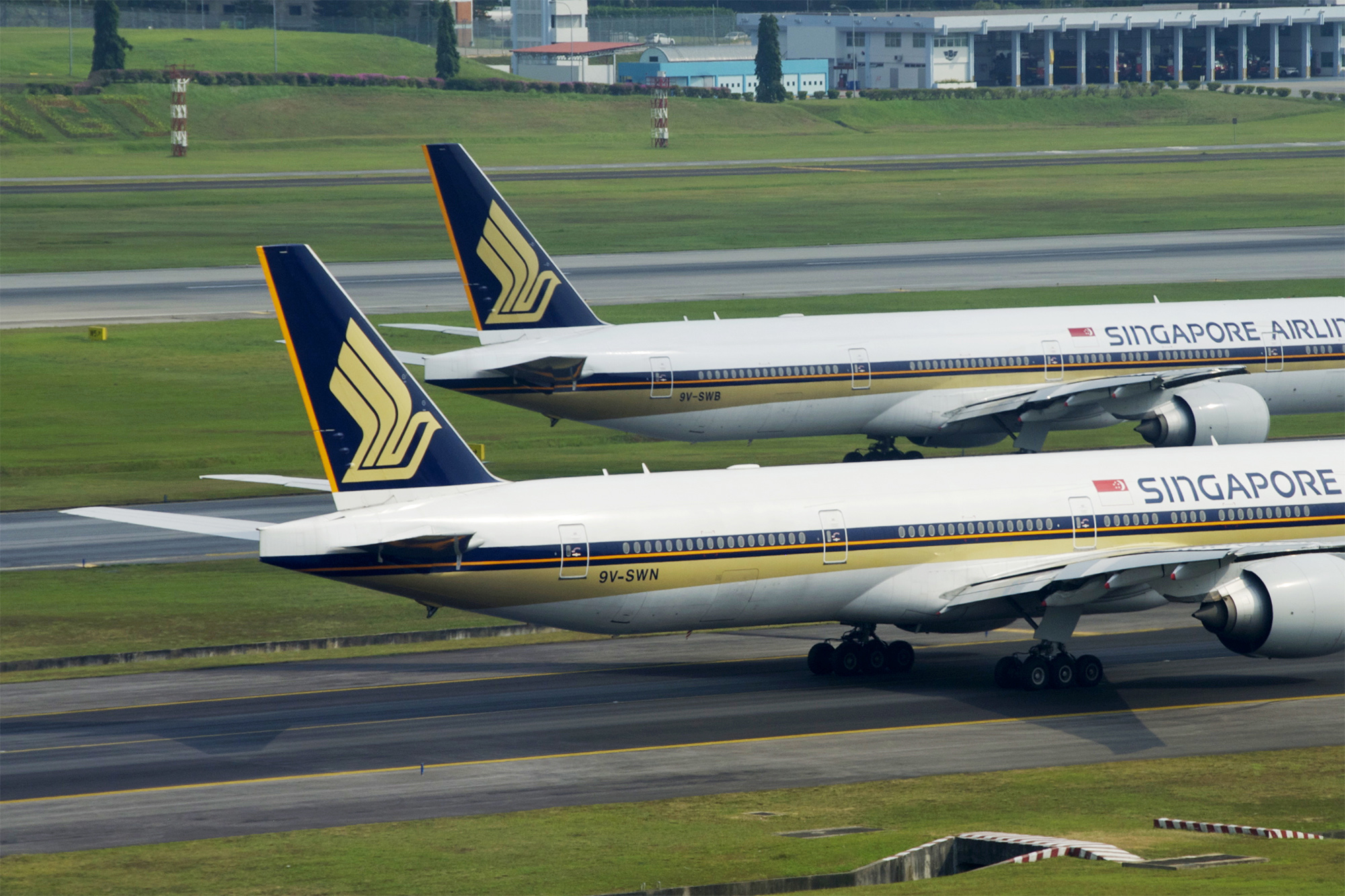 In May each year Singapore Airlines publishes its fleet development plan as part of its briefing to investors, outlining plans for the financial year ahead as part of its annual results statement.

We covered what that told us about aircraft set to leave and join the fleet when it was first published earlier in the year, but at the half-year results stage each November Singapore Airlines updates the plan with some of the tweaks that have been made to aircraft retirements and delivery schedules in the meantime.

The information was updated earlier this week, which gives us a slightly more accurate picture of how rapidly older seat types are being replaced with the latest versions for your upcoming bookings and redemption tickets, especially in Business Class where we know many of you are keen to see the back of the older products, and try out the new ones.

The fleet development plan continues to examine which aircraft are set to leave and join the fleet between now and March 2020.

Here’s how it looks for the mainline carrier (SIA) for the six months from 30th September 2019 to 31st March 2020. We’ve only focused on passenger aircraft, and so have excluded the cargo jets.

* This year Singapore Airlines has not broken down its forthcoming A350 deliveries by variant in its Analyst Briefing. We have predicted this breakdown of the incoming aircraft based on assigned registrations for future deliveries at AIB Family Flights and A350 Production.

First thing to note is that because the baseline is 30th September 2019, some of these fleet movements have already happened. Also there are still registered aircraft in the fleet not operating, like A330s awaiting return to lessor, excluded from the 30th September 2019 totals.

It’s a quieter second half to the financial year, with only 8 of the new 22 aircraft deliveries left to go. One of those, a 3-class A350-900 registered 9V-SMZ, has already arrived and entered service. That leaves 7 deliveries left between now and 31st March 2020.

Here’s how it looks by aircraft type.

The fleet update shows a total of 12 Airbus A330s still in service with the airline at 30th September, with four of those set to leave the fleet between now and 31st March 2020.

This differs from our October 2019 fleet update by one aircraft (13 shown in active service), because 9V-STQ stopped flying on 29th September 2019, which we had not detected.

Since then another A330, 9V-STU, has stopped flying. The aircraft’s lease was extended to cover the Boeing 787 engine issues and SilkAir’s 737 MAX woes, but this is now presumably for de-lease preparation.

That leaves three more A330s departing the fleet for pastures new between now and the end of March 2020.

With a fleet of just 8 A330 aircraft remaining at the end of March 2020 a complete phase out of the type as planned by the end of 2020 looks well on course.

That should happen by approximately October 2020 when the newest aircraft, 9V-SSI, comes to the end of its five-year lease period. Bear in mind though that SIA does still have the flexibility to extend aircraft leases to support capacity shortfall, so any situation like the Boeing 737 MAX grounding or Boeing 787-10 engine issues could well result in lease extensions for some A330s.

The largest swathe of new aircraft deliveries to SIA this financial year was always set to be for the A350-900, with 16 brand new examples arriving in total; 5 of the 3-class long-haul variant and 11 of the new Regional variant.

Only 7 aircraft were still due to arrive as of 30th September 2019, with one of those (a 3-class variant, 9V-SMZ) already delivered and in service at the time of writing.

That leaves just 1 of the 3-class long-haul aircraft and 5 of the Regional variant left to deliver between now and 31st March 2020.

As we predicted earlier in the year, the A350 became the largest operational fleet in the airline in September 2019.

No update to the ‘status quo’ for the A350 ULR fleet, with all seven of the airline’s original order delivered and in service since December 2018.

There are no plans for more of these in the current financial year, so we await the FY20/21 fleet development plan to see if the airline is in the mood to allocate any more of its outstanding A350 orders to this variant.

That would only be necessary to increase frequencies on existing ULR flights to the likes of Newark and Los Angeles, or to launch a new US Central / East Coast destination on a non-stop basis.

We have heard some rumours of a Chicago link coming, though this is apparently most likely to be served by a Boeing 777-300ER via Seoul.

Singapore Airlines has no outstanding orders for the A380 and the fleet plan shows no aircraft leaving this year, with the total remaining at 19.

To describe aircraft refits with 2017 cabin products as slow is an understatement. 9V-SKS re-entered service with the new cabins on 20th June 2019, after nearly eight months in the hangar.

9V-SKT, the next aircraft undergoing refit, still hasn’t emerged having now been out of action for over nine months. It was due to test fly in October 2019 but this plan has obviously been pushed back.

In any event it will be required to support A380 Version 3 operation on the daily Tokyo Narita flight from 1st January 2020.

After 9V-SKT it looks highly unlikely that any more of the older A380s will enter service with the new cabins during this financial year, with mid-2020 looking like the earliest for the next refit to emerge.

Almost a complete withdrawal is still planned for the 777-200s this financial year, with only a single example set to remain in service into FY20/21.

In fact one aircraft, 9V-SQL, seems to have stopped flying already, leaving a fleet of 3 with potentially only 2 more to depart by the end of March.

The GDS flight schedule currently reflects operation of only a single 777-200 aircraft from 29th March 2020 onwards, the SQ800/805 Beijing flight. This is subject (and we would say likely) to change to a different aircraft type from the FY20/21 deliveries at some point during next summer.

The only major change in SIA’s plans for its fleet at 31st March 2020 compared with the original announcement in May 2019 is for the Boeing 777-200ER aircraft.

Interestingly, Singapore Airlines still plans to operate 3 of these models at the end of the financial year, having previously said the fleet would have dwindled to a single aircraft.

The final Boeing 777-200ER flight for the airline is planned in the current schedule as SQ951 from Jakarta to Singapore on 29th March 2020, so barring any changes the three remaining aircraft are likely to be leaving the fleet shortly afterwards.

One possibility is that the group may be holding on to some of these 777-200ER aircraft to insure against the impact of SilkAir’s 737 MAX grounding. The type is currently being used to Phuket, for example, replacing a SilkAir flight.

No changes are planned for the five 777-300s, which look set to continue to ply the Jakarta route and some Manila flights, whilst also variably filling in a few other gaps across the network like a daily Hong Kong and Tokyo service.

This is the only type in the fleet with the older seat products that isn’t seeing any withdrawal this year.