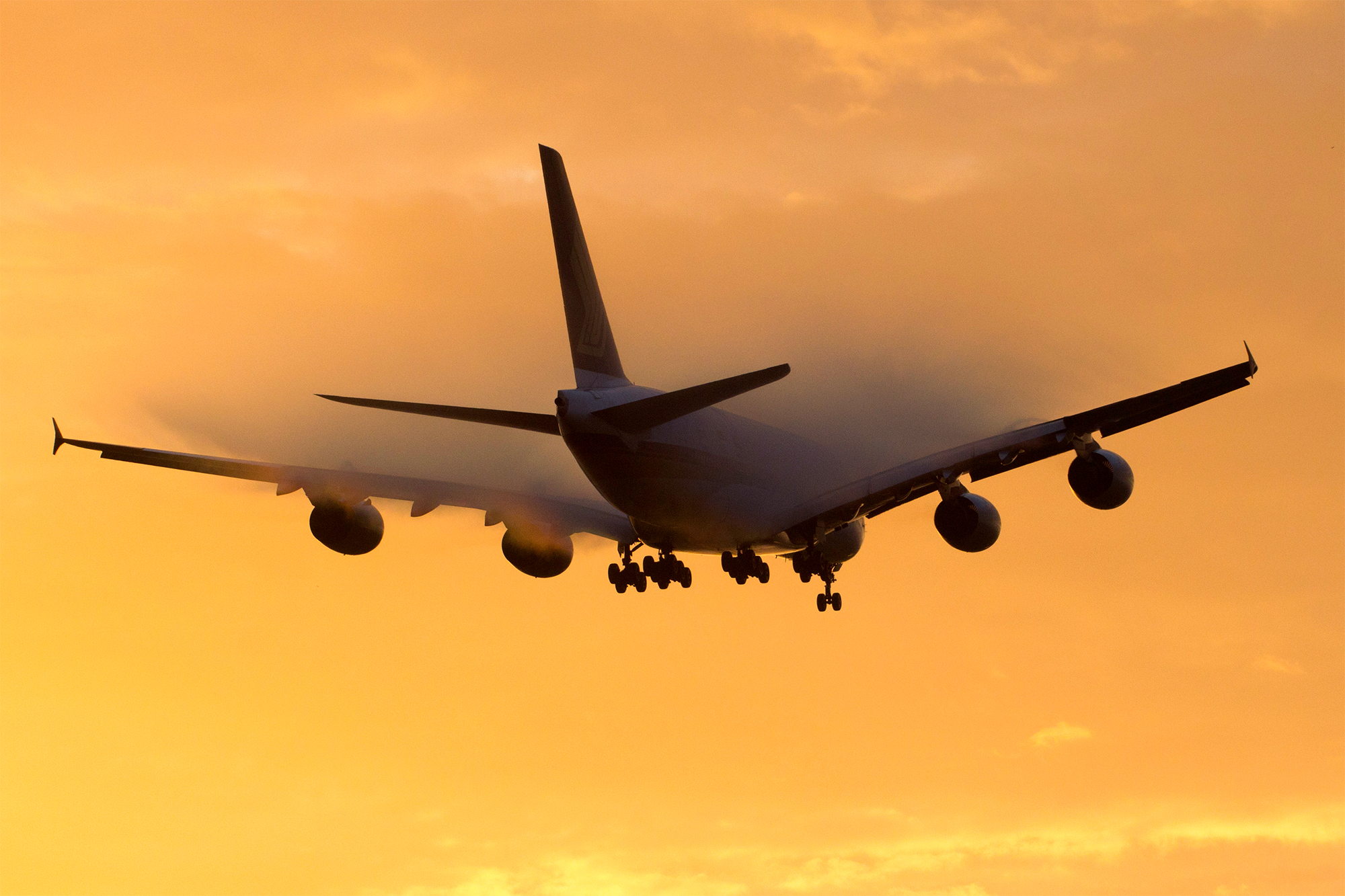 Some changes to Singapore Airlines flight schedules to and from Japan were published today, indicating a short-term capacity boost during late December 2018 and early January 2019, with double daily A380 flights to Osaka and the Boeing 787-10 taking over from the A330 on some Fukuoka services. Award flights are loaded and availability is good.

The biggest part of the news is the double-daily operation of the Airbus A380 on the Singapore – Osaka Kansai route.

We’ve written before about A380 service to Osaka this winter because the capacity boost represents one of the longest seasonal periods of superjumbo operation on that route in 2018/19, spanning a full 5 months from 28th October 2018 to 30th March 2019. The news meant over 700 saver Suites were available on the SQ618/619 SIN-KIX A380 flights last time we checked.

* Next day. Outside these dates the 787-10 operates the highlighted flights.

That means there will be not only 24 of the 2006 Suites flying between Singapore and Osaka each day during the capacity increase, there will also be an incredible 146 of the 2006 Business Class seats too.

Edit 16th October 2018: Singapore Airlines has brought forward the start date for 787-10 operation on SQ656/655 to 9th December 2018, with permanent operation using this aircraft type from that date. See our article here.

The new aircraft types for these flights have been loaded into the reservations system and with the increased capacity comes generally good saver award space, for now at least. Here’s what we found in terms of immediately confirmable saver award seats.

Saver award availability in Business Class on the Fukuoka 787-10 flights is rather constrained – not a seat to be had between Fukuoka and Singapore while on the northbound routing only 4 days have availability (though some of those have at least 4 seats available, and would get you to Japan in time for new year).

Two Suite redemptions are available on this new A380 Osaka flight across all dates in both directions. Availability in Business Class is generally good, with 4 or more saver awards immediately confirmable on many dates, though there are a few days with less availability or nothing at all.

As per our award prices by route table, it’ll set you back 43,000 KrisFlyer miles for a saver one-way redemption to or from either Osaka or Fukuoka in Business Class. For the Suites cabin to or from Osaka it’s 65,000 miles.

If saver availability is an issue on the dates you need, you’re looking at 70,000 miles for Business or 115,000 miles for Suites for a one-way advantage redemption.

A nice capacity boost for Singapore Airlines Japan flights at the end of the year, giving you more opportunity to secure an A380 Suites redemption. There are also some of the newer 2018 Regional Business Class seats on offer to Fukuoka.

The beauty of the later A380 Singapore – Osaka flight featuring a Suites cabin during this period is that it is an afternoon flight giving you a full 6 hours 15 minutes to enjoy the excellent dining and service without wasting any time sleeping.