Skip to content
30% off a range of Singapore Airlines and SilkAir saver redemptions in December 2018, and 30% off Premium Economy fares non-stop to the USA in January 2019 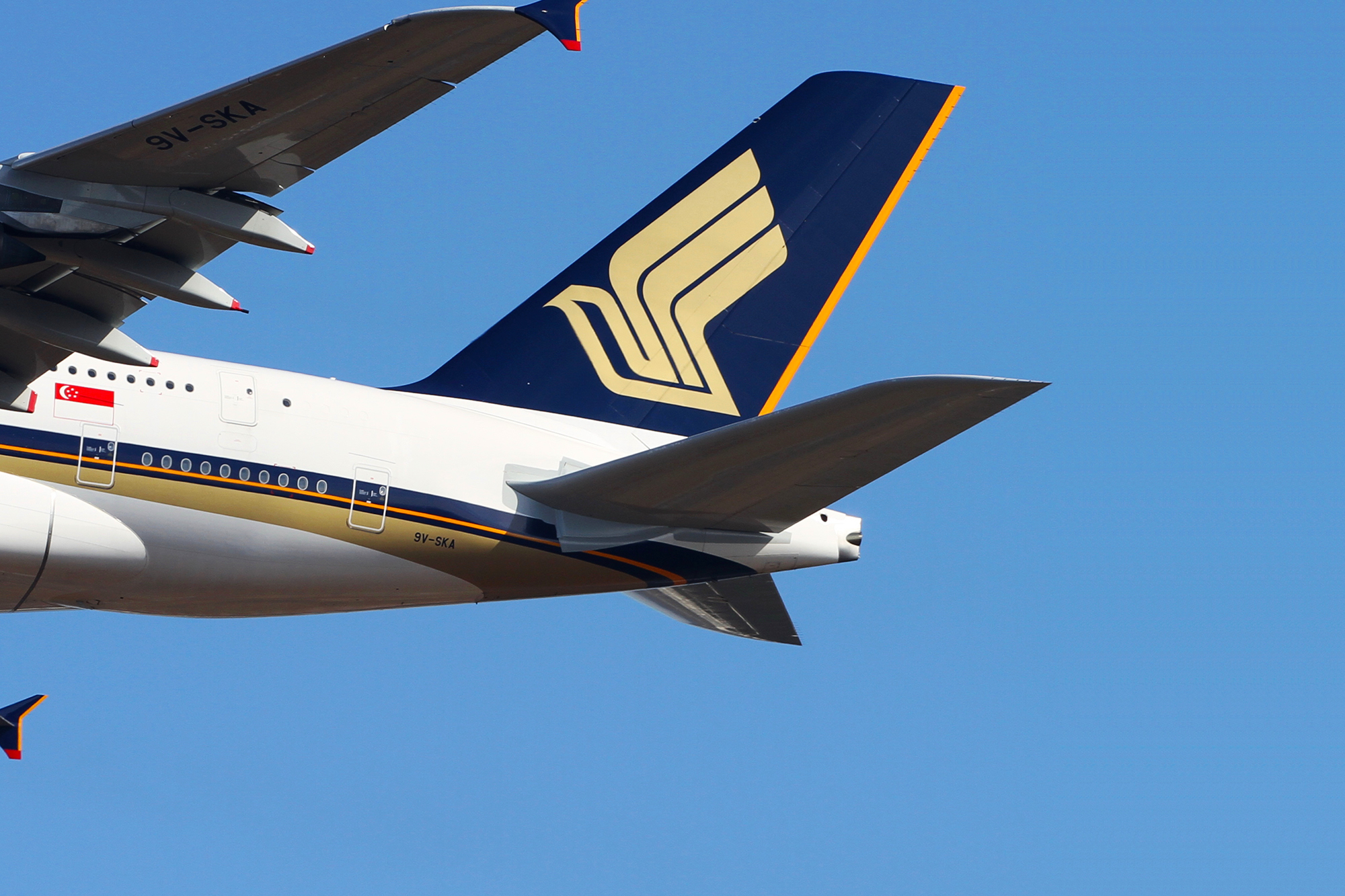 Announced a little later than usual this month – here’s our regular roundup of the monthly Singapore Airlines KrisFlyer Spontaneous Escapes deals, this time for bookings made by 30th November 2018. Travel is for December 2018, with an additional offer for non-stop USA flights in January 2019, once the Christmas / New Year rush on those routes is over.

There are also 15 SilkAir routes on offer in Economy Class for December.

Think of this monthly offer as a ‘litmus test’ of Singapore Airlines and SilkAir seat availability for the month (or sometimes two months) ahead. Seats are offered to KrisFlyer members for a saver award discount for two reasons:

With those two things in mind, don’t be too surprised as we enter peak holiday season that the selection for December 2018 is becoming rather thin.

There are still some good deals to be had however, assuming you still have travel plans to make in December / January.

Just a reminder here, it’s not made obvious on the Singapore Airlines website that the discounted miles rate is being applied – have faith! Click the ‘Saver’ rate and then check the drop-down box, where the discounted rate is then shown, if your flight is applicable for discount:

The same principle applies if you use the KrisFlyer app to search for award tickets. Make the selection, and the discounted rate should appear.

The most common thing we get asked when Spontaneous Escapes is approaching or has just been announced is “Which Singapore Airlines long-haul Business Class or new regional Business Class seats are included?”

We’re not going to argue with the question – this is what most people want to know. A Business Class redemption on SIA is about the best true ‘value’ you’ll get from your miles. Slash nearly a third off the asking price and it’s becoming a very cushy deal indeed, assuming you have the flexibility to make short-term travel plans.

Here’s the breakdown this time around for those premium travel classes:

For those wanting to try the new 2018 Regional Business Class, now featuring on over a dozen SIA routes, Bali is your only option in December with 30% off meaning 12,250 miles each way in this cabin.

That’s actually a good deal for Business on a 2.5 hour flight in our book, and the new cabin is a great experience.

Prepare for this to start becoming a regular section. Since Singapore Airlines reinstated non-stop services to the USA using the A350ULR aircraft they have (broadly speaking) seen good take-up in Business Class, with high fares and therefore presumably good yields in this cabin.

The opposite has applied for Premium Economy. Despite enhancing the seat in the A350ULR aircraft and introducing some ‘solo’ options, Saver awards in this cabin have become a regular feature of the Spontaneous Escapes deals. It has also been on fire sale in both directions nearly all the time for cash fares.

Some recent media coverage has even confirmed in an interview with the airline’s Executive Vice President Commercial that the airline is finding the Premium Economy cabin a tough sell on these routes.

This month the offer is for January 2019, excluding the entire busy December, Christmas and New Year periods, but must still be booked by 30th November 2018 to be eligible.

Not as good as the recent offers we’ve seen for these routes, where the Economy Class redemption rate (38,000 miles) applied instead of the Premium Economy amount. That was a 41% discount on these routes.

This time around it’s the 30% discount more typically applied in the regular Spontaneous Escapes offer, meaning the cost is 45,500 miles one-way.

Given the cash fares currently available on these routes during January, plus the fact you will actually earn miles booking these fares, this isn’t honestly a fantastic deal at all. Take a look at round-trip fares available in January and you’ll see why:

You’re getting 1.6 cents per mile to 2.2 cents per mile using KrisFlyer miles in this case (assuming such low fares are available for your dates, which they broadly are). That doesn’t account for the miles you would earn on a round-trip with a cash fare on these routings – at least 16,800 for a San Francisco return.

Bottom line? Don’t jump in with miles on these A350 ULR non-stop USA Premium Economy routes, even at 30% off. Check the fares for your desired dates and do the maths – you’ll probably find it’s a poor deal.

Here is the full list of Singapore Airlines Business Class routes on offer for December 2018. Just 10 routes this time round, with 30% off if you can book by the end of this month and travel before the end of the year.

You can also see the all-important Business Class seat types as well as the aircraft types, helping you choose better on your preferred route.

Here are the details for each of the Business Class seat types:

If an Economy Class redemption is your thing (and with 30% off that can even become an attractive deal for us Business and First Class addicts) here’s the full list of Singapore Airlines routes on offer for December 2018.