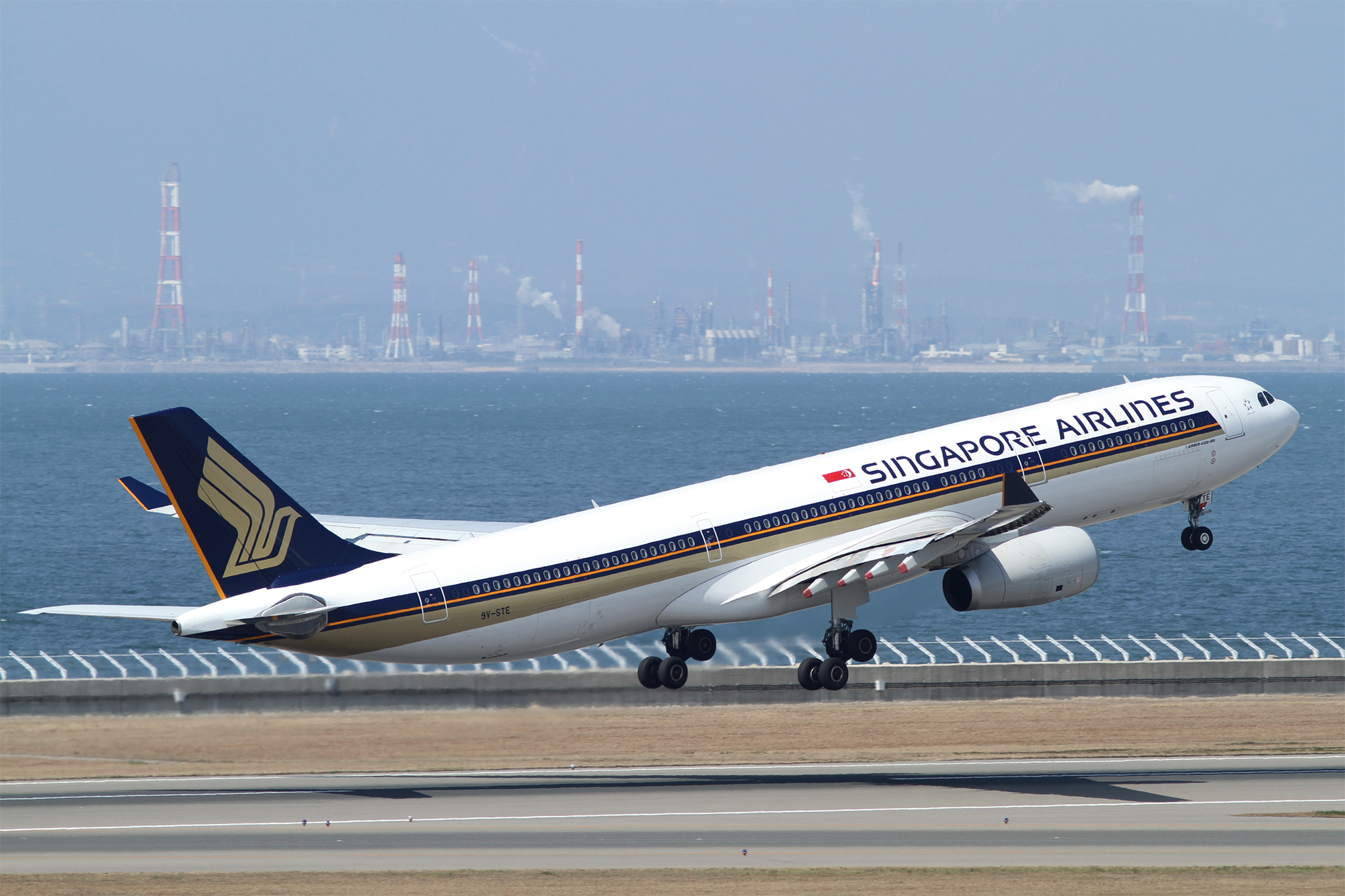 Singapore Airlines announced today that it will boost capacity to Japan from 27th April 2019, with a third daily service joining the Singapore – Osaka route.

As we mentioned in June last year, Singapore Airlines already significantly increased capacity to and from Osaka with a full season of Airbus A380 flights featuring literally hundreds of Suites saver awards across a five-month period from 28th October 2018 to 30th March 2019.

SIA’s Singapore – Osaka route is therefore currently being served with a total of two daily flights operated by the Airbus A380 and Boeing 787-10 respectively. The seasonal A380 flight reverts to a Boeing 787-10 service from 31st March 2019.

With the route set to return to the ‘regular’ setup with two Boeing 787-10 aircraft flying each day, this additional flight from late April, which will be operated by an Airbus A330, will then add a capacity of nearly 2,000 seats per week in each direction. That includes 210 seats per week in Business Class.

These additional flights have already been loaded into the schedules and are now available for commercial sale and award redemption.

This is the current SIA schedule between Singapore and Osaka.

Here’s how the schedule looks once the seasonal A380 flight switches back to the 787 at the end of next month, with some timing changes reflecting the seasonal wind variations on Japan routes.

Finally this is the schedule once the additional Airbus A330 flight (highlighted in yellow) commences.

The new service will offer a morning departure from Singapore with afternoon arrival in Osaka, returning late afternoon for a landing back into Changi around 11pm.

The only negative aspect of this new service is that it will feature SIA’s older 2009 RJ Business Class seats. With a daytime service in both directions however, this may not be a deal breaker especially if you’re travelling as a couple.

It is a shame though, as the airline had basically already removed A330 flights to and from Japan and replaced them with 787-10s, 777-300ERs and A350s last year. That guaranteed flat-bed seat products on all Japan flights (with the exception of a few seasonal services to Sapporo, which continued to use the A330 but have now finished).

Here we have the older sloped regional seat creeping back in, meaning you have to be careful which flight to pick once again.

Our continuously updated Business Class seats by route page is designed to help, just check your routing and flight number to determine which seat type is planned.

Here are the KrisFlyer redemption rates you’ll pay by cabin on this route. Bear in mind that First / Suites only relates to A380 flights, which end next month but may return again for the northern winter season.

We checked award availability for the first 30 days with three flights operating this route and found at least two saver awards available in Business Class on the additional A330 flight from Singapore to Osaka (SQ620) on all but one day of operation.

For the same period 18 out of 60 Boeing 787 flights had two or more Business saver awards available.

In the past year Singapore Airlines has increased capacity to and from Japan significantly, upgrading a number of Airbus A330 flights to larger Boeing 787-10 aircraft and adding a sixth daily Tokyo flight in December.

Additionally, Airbus A380s are also slated for one of the daily Tokyo Narita rotations throughout the northern summer 2019 season, adding another swathe of Suites awards to this route which last saw regular A380 service in October 2016.

We didn’t expect to be reporting on new A330 flights from Singapore Airlines, this fleet is dwindling and eventually set to retire altogether with ultimate replacement in the form of new Airbus A350 Regional and Boeing 787-10 aircraft.

Nonetheless another capacity hike on Singapore – Japan flights from SIA is good news for KrisFlyer award availability. Although the older and less popular 2009 RJ Business Class seats will feature on this additional service, it may relieve some pressure on the other two daily flights which sport the latest flat-bed 2018 RJ seats in that cabin.

That potentially means more award space all round to and from Kansai.

Jetstar also flies from Singapore to Osaka 19 times per week via Taipei, Manila and Clark.