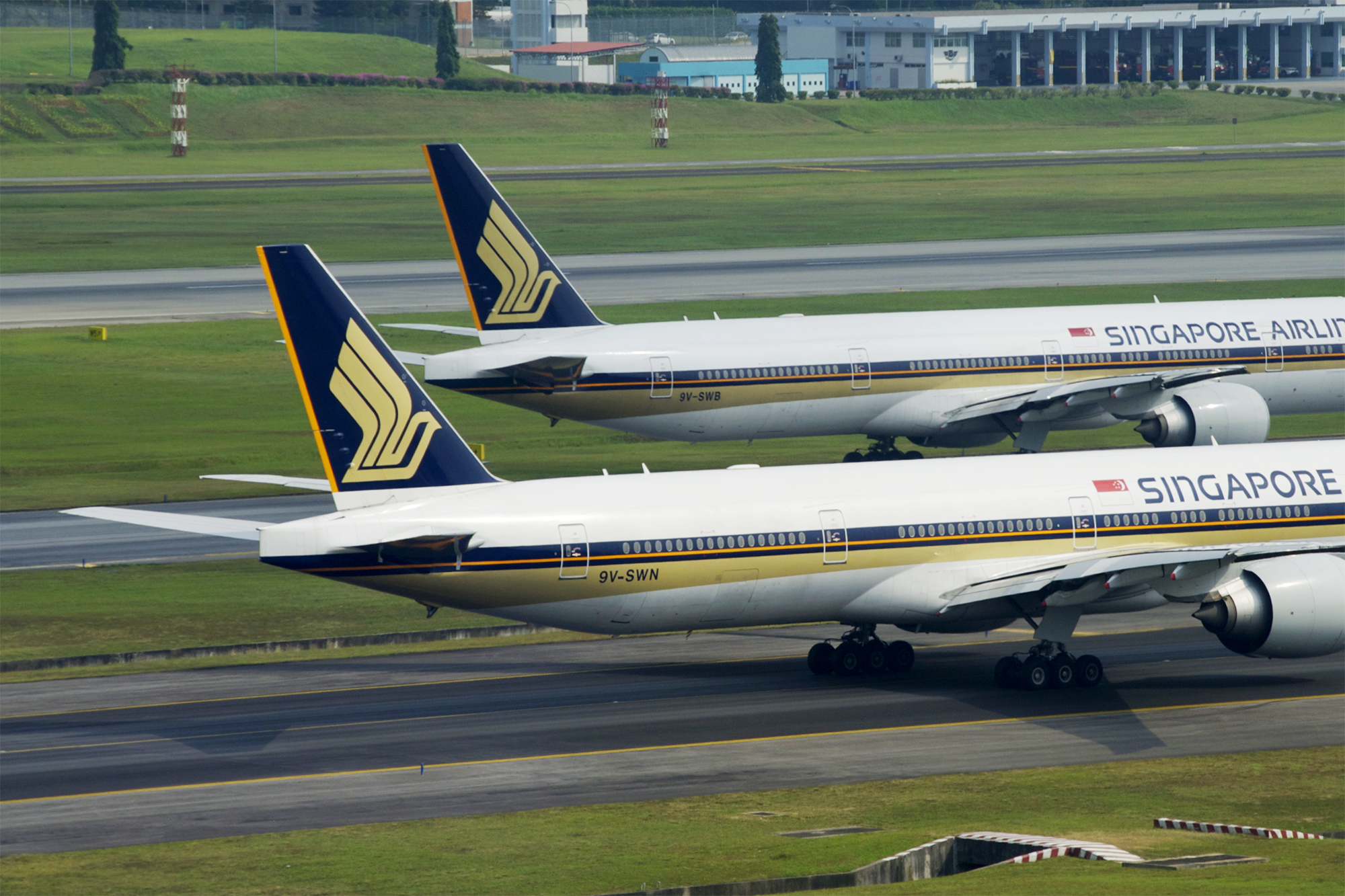 Here’s our regular monthly update of the Singapore Airlines fleet for March 2019. A fourth A350 Regional was delivered in early March, but otherwise it was a quiet month for the fleet with no other deliveries, only a few movements in and out of maintenance.

As always, we take a look at how the 122 registered aircraft reported by the Civil Aviation Authority of Singapore (CAAS) are distributed across the fleet, which are in active service and which are set for disposal.

The official registered aircraft data in combination with analysis of actual flight data over the last few weeks allows us to determine the actual ‘in service’ fleet of 121 planes at 4th March 2019, 114 of which are currently active.

Correct at 4th March 2019.
* Includes one aircraft delivered in early March, not reflected in the CAAS registered aircraft database.

Since February 2019 (and since the CAAS database at 31st January 2019) the following changes have been recorded:

The airline’s 9th Boeing 787-10, 9V-SCI, had its first test flight in Charleston on Friday last week (1st March). Delivery would typically follow one to two weeks later, suggesting the aircraft will fly to Singapore this month despite there being no stated plan to add any further 787-10s until next financial year (i.e. after 1st April).

This earlier than expected delivery would appear to tie in with some additional Boeing 787-10 flights to Hong Kong (SQ871/872) and Bangkok (SQ978/981) running daily from 31st March, as we highlighted in the latest update to our 2018 RJ seats tracker page last week.

In fact the temporary withdrawal of the 787-10 on the Delhi route from the same date already accounts for this, and our analysis shows the schedule can still comfortably be flown with eight 787-10s even from 31st March.

That means 9V-SCI doesn’t appear to be an essential addition to the fleet this month, barring any unannounced changes in aircraft types.

The 10th SIA 787-10, 9V-SCJ, is undergoing final assembly and will roll off the production line next week. First flight and delivery should be in April.

A further five Boeing 787-10s on the current production list have SQ’s name on them, running to early 2020, which would potentially result in a total fleet of 15 such aircraft by this time next year. We’ll get a more accurate proposed total at the next SIA investor update.

On the A350 side, the fifth A350 Regional (9V-SHE) is booked for April 2019 delivery. The jet is already on the Toulouse flightline and awaiting first flight.

Four additional A350-900s for Singapore Airlines (configuration unconfirmed, but likely to be the Regional variant) are already on the final assembly line in Toulouse and should be joining the fleet in the next few months.

Beyond that a further 10 A350s for Singapore Airlines have been assigned construction numbers which fall approximately within the 2019 delivery window, though as with the 787s we’ll get more accurate analysis of which ones are due and in which configuration at the next SIA investor update.

It certainly appears that the Airbus A350 fleet will eclipse the Boeing 777 fleet this year, to become the largest in Singapore Airlines, probably sometime in Q3.

Stay tuned for the next fleet update in early April 2019.