In a new schedule update, Singapore Airlines has added a daily service from Singapore to Phuket during July, August, September and October 2019, replacing one of the daily SilkAir flights on the route with a 266-seat Boeing 777-200.

Departure from Changi is at a very civilised 9.50am with 10.45am arrival in Phuket.

On the return flight the 777 leaves Phuket at 11.45am, landing back into Changi just after lunch at 2.40pm. This flight is slightly retimed compared to the original SilkAir operation, to allow a 1 hour ground time in Phuket, essential for a wide-body aircraft.

Barring any further changes, this morning service then reverts back to SilkAir for the northern winter season.

Apart from SilkAir and Singapore Airlines, other carriers operating between Singapore and Phuket include:

Singapore Airlines is deploying one of its five Boeing 777-200 aircraft to operate this flight.

See our guide to this aircraft to know which seats to pick whichever class you’re travelling in.

If you haven’t tried the 2009 Regional Business Class seats before, check out our full review of the product on a Bangkok – Singapore flight. 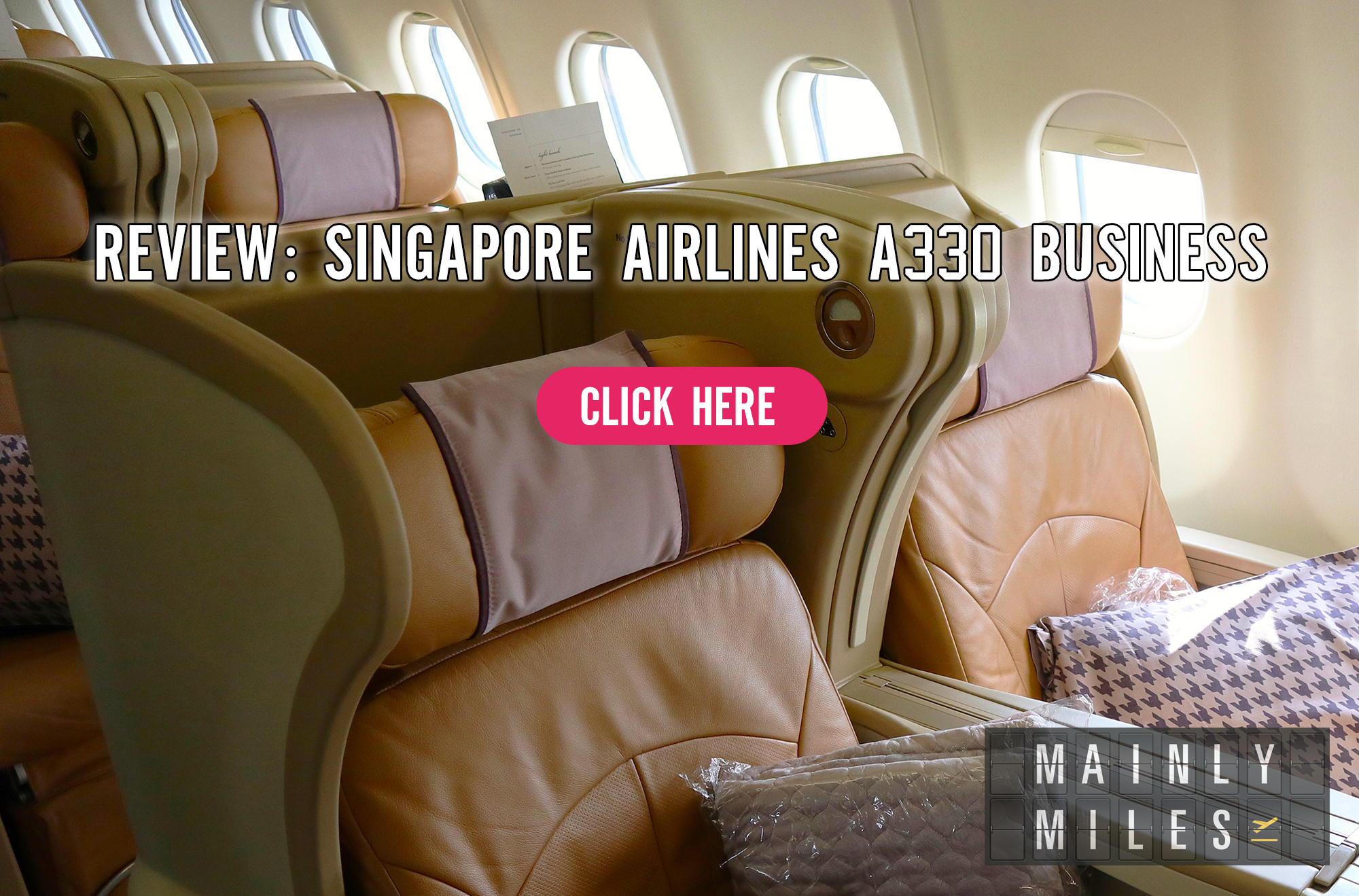 It’s certainly a comfortable way to travel on the short 2-hour flight to or from Phuket.

The continued grounding of SilkAir’s six Boeing 737 MAX 8 aircraft, which shows no sign of any resolution before the northern winter season, has left the regional division short of capacity.

This has led Singapore Airlines to replace a few SilkAir flights on the network, including Brunei, Yangon and Kuala Lumpur in recent months, and now Phuket.

Here are the KrisFlyer rates you’ll pay on the Phuket route, regardless of whether you fly with SilkAir or on this new Singapore Airlines flight.

As you would expect, with 38 Business Class seats fitted instead of 12 on board the SilkAir aircraft it replaces, award availability on these Singapore Airlines operated flights is wide open.

For example, we found at least six saver award seats in Business Class on SQ992 every single day in July, with the exception of a single day.

Unfortunately it’s not included in the July Spontaneous Escapes offer we covered yesterday, which only includes selected SilkAir flights on this route in Economy Class.

We wouldn’t be surprised to see the Singapore Airlines flight included in future months this summer though, as they will no doubt find it hard to fill 38 Business Class and 228 Economy Class seats every day in each direction, even at this popular timing.

July to October is low season in Phuket with the highest rainfall levels (10 times the levels seen in January and February), and this additional capacity means even more KrisFlyer award space on the route during that period.

If you do want to travel though the Singapore Airlines flight offers full service in all cabins (as does SilkAir), and a spacious angle-flat bed in Business Class.

As always, our Business Class Seats by Route page has been fully updated today to reflect this new service. You can see exactly where the airline is flying its fleet by aircraft type and all-important Business Class seat type there.