Skip to content
Singapore Airlines adds a seventh European destination and 25th city to its passenger route network from mid-July, with the return of flights to and from Paris 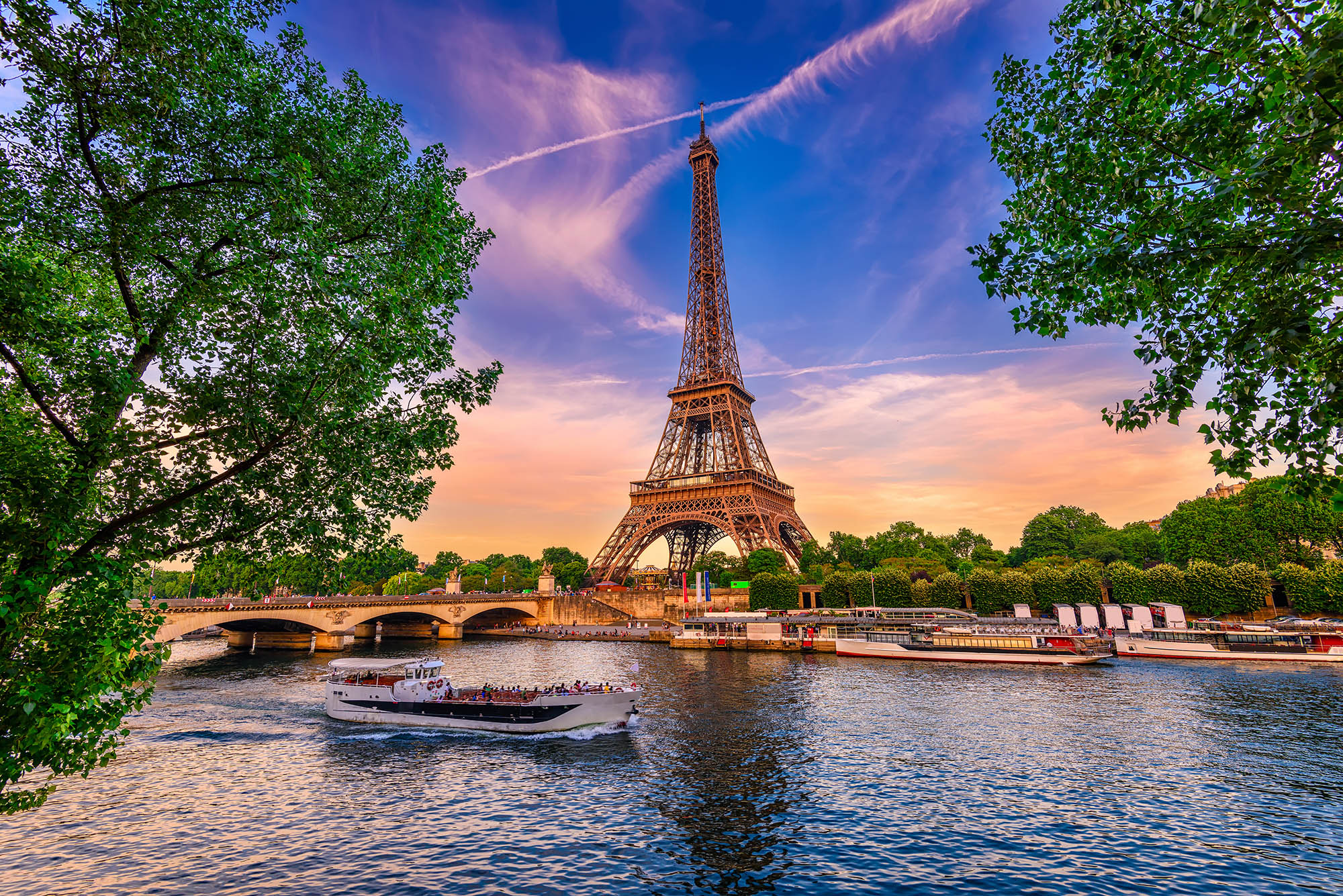 In a schedule update today, Singapore Airlines confirmed that it will restart passenger flights between Singapore and Paris from next week, with twice-weekly Airbus A350 service. This is a new addition to the airline’s COVID-19 flight schedule, which has seen gradual increases since the low points of April and May 2020.

Flights depart from Singapore as SQ336 at 12.15am on Wednesdays and Fridays, touching down at Charles De Gaulle Airport at 7.35am the same day.

As with SIA’s other long-haul routes, the aircraft and crew then rest overnight in Paris before flying back the following lunchtime as SQ335 at 12pm on Thursdays and Saturdays, landing in Singapore at 6.50am the following morning.

Update 14 Jul: Since writing, Singapore Airlines has added an additional Sunday service to Paris from 1st August 2020, returning on Mondays back to Singapore, for a total of three weekly round-trip flights. See here for the full July and August schedule.

With the exception of a cargo-only flight in late May 2020, this will be the first Singapore Airlines service to Paris in four months, with the route discontinued on 15th March 2020 as the COVID-19 outbreak began to significantly dampen demand.

Paris was scheduled to receive the airline’s latest Airbus A380 Version 3 aircraft on year-round daily service from July 2020, but instead a 3-class Airbus A350 will be used for these twice weekly flights.

Like the airline’s other European and US routes, a 3-class Airbus A350 will be used, including the 2013 Business Class seat.

Recently, the airline cancelled its plans to re-launch flights to Brussels. Singapore Airlines is not currently flying passenger flights on seven of its regular European routes, including Manchester and Rome.

Here’s how the map of Singapore Airlines passenger routes now looks with the addition of Paris services.

These additional services will result in the mainline carrier operating 474 passenger flights during the month of July 2020, its highest level since the COVID-19 schedules came into force in April 2020, however still only representing around 6% of originally planned levels.

You can check our updated full list of routes and schedules operating this month for full details.

Update 14 Jul: Since writing, Paris has now been added to the list of approved origin cities for transit through Changi Airport. See here for the latest list.

Paris is not one of SIA’s approved origin cities for transit passengers connecting on its flights through Singapore Changi Airport. Passengers can still fly to Paris from either Singapore or an approved transit origin city via Singapore (e.g. Sydney – Singapore – Paris), however that’s not currently possible in the opposite direction.

Passengers originating in Paris will have to be eligible to fly to Singapore as their final destination.

For full details of which cities are included in the list of approved transit origin points for SIA Group services, check our latest summary, or see the SIA website here.

Who can fly to Paris?

Students and those with a residency permit from the above countries are also eligible.

At the time of writing, France also permits entry for residents from 13 countries assessed to be a low COVID-19 risk, however Singapore is not currently included:

On arrival in France, a voluntary 14-day quarantine period applies.

Singapore Airlines will soon be serving 50% of its regular European destinations with the inclusion of Paris flights from 15th July 2020, albeit on a significantly reduced schedule across the board.