Skip to content
Daily London and Hong Kong connections on the new Singapore A380 with the latest cabin products will now kick off in May, with Zurich and Shanghai to follow in July and August respectively 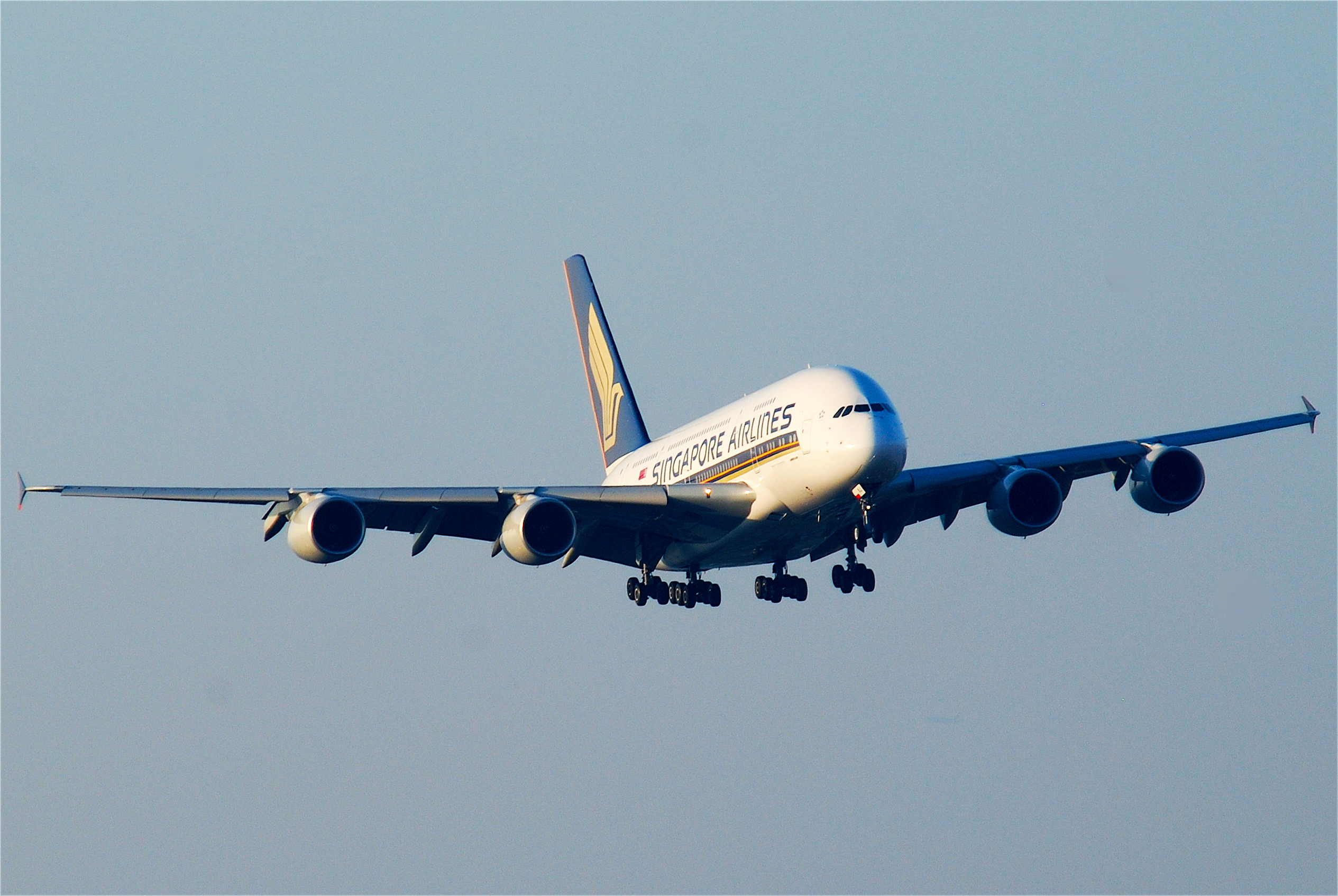 Our regular readers will recall that back in January we wrote about plans for the final three ‘new’ Airbus A380 aircraft being delivered to Singapore Airlines this year, after we obtained a copy of the proposed schedule for these planes.

Well a quick update from our source today confirms the plans haven’t changed much but the dates have once again slipped as 9V-SKW, the third of five aircraft being delivered directly from Airbus in the new configuration, is still awaiting delivery.

Based on the original plan that aircraft was supposed to allow an increase to daily operation on the London Heathrow route this evening – clearly that is not now going to happen.

SKW was ferried from Hamburg (where the cabin interiors are fitted) to Toulouse last week and should be ready for delivery later this month, making it about 3 weeks late.

That delay pushes back daily operation on the SQ322 Singapore – London route to 1st May 2018 (and returning as SQ317 London to Singapore daily from 2nd May).

Currently (and for the remainder of April) the SQ322 service operates with the new A380 products on Wednesdays, Fridays and Sundays from Singapore, while the same aircraft returns as SQ317 from London on Mondays, Thursdays and Saturdays.

(Edit: Current operating days on SIN-LHR-SIN for April have been amended. Originally the operating days were shown for the old A380 configuration, not the new one as intended. Apologies for the confusion.)

In a slight change to the previous plan, the third aircraft will now also be used to ‘plug the gap’ in the Hong Kong schedule for flights SQ856 and SQ861, increasing from the current four times per week frequency on Tuesdays, Wednesdays, Fridays and Sundays to daily services from 3rd May 2018.

No change on the Zurich front with the newly configured A380 due to start flying this route three days per week from 2nd July 2018 – on Mondays, Thursdays and Saturdays. From 1st August 2018, the flight will operate daily.

One change we have noticed however with Zurich is that the new schedule now shows the route continuing into the northern winter season with the new A380 configuration. Previously the proposed timetable called for a return to the older A380 configuration after 28th October, leading us to conclude that perhaps another Australia flight could be on the cards. That no longer appears to be the case.

With some slippage in aircraft delivery dates and a changed commitment to serve Hong Kong daily with the new A380, it’s the proposed Shanghai route which loses out.

Originally slated to start four times weekly from June becoming daily from August – the SQ830 and SQ833 flight pairing will now see the newly configured A380 just three days per week from 3rd August 2018 (on Tuesdays, Fridays and Sundays), increasing to daily from 1st September 2018.

No change is proposed for the rest of 2018 on the SQ221 / SQ232 Singapore – Sydney flight pairing which has been flown by an A380 in the new configuration consistently since the inaugural passenger flight in this new configuration on 18th December 2017.

A ‘why be so excited?’ recap

Most of you will be aware that these new A380s – Version 3 as we call them – come with the latest suites and business class products installed. These are both brand new seat designs and represent the latest evolution of the Singapore Airlines product.

In suites there is space for just six passengers in total, relocated to the forward upper deck section of the aircraft. Two of the suite pairs have a retractable divider allowing a ‘double bed’ arrangement for a couple travelling together. You can read our summary of the new suites product here. We’ll be on board soon to try it out for ourselves.

In business, which occupies the remainder of the upper deck, another new design has been introduced for these aircraft with a slightly narrower seat than SIA have used recently, still in an all-aisle-access 1-2-1 configuration but with improved storage and privacy, and the opportunity for a ‘double bed’ setup at three of the rows.

When will the routes and dates be official?

For the daily London and daily Hong Kong flights they already are – Singapore Airlines recently loaded the new aircraft type with the revised seat map on these routes from the above dates – presumably without the need for any media release since the routes themselves were already announced in January.

We anticipate the Zurich flights will be confirmed in early June and you can expect a similar announcement regarding Shanghai in early July, unless they opt to combine the two into a single press release, which would be logical.

As we mentioned in our January article, routes and dates for flights not formally announced by Singapore Airlines are provisional and therefore subject to change. The proposed dates have already slipped twice (that’s why SIA don’t formally announce until they are sure).

We can say however that we are now 99% certain on the routes – but take the dates with a dash of salt!

When it comes to the new A380 products we expect the status quo will be retained once all five of these aircraft have been delivered. In the medium term at least that means from 1st September – daily Sydney, London, Hong Kong, Zurich and Shanghai.

It’s actually a clever combination of five cities which can be consistently served by five aircraft only owing to their differing flight durations and timings. Remember that equipment swaps will become increasingly likely as the fleet expands.

The existing Singapore Airlines A380 fleet of 14 aircraft in the older configuration will start to go through a refit program at the end of this year, with all aircraft scheduled to be in the new configuration by 2020.

We expect other A380 routes will start to see the new products from 2019, or possibly by late 2018 depending on the exact refurbishment program. Rest assured that we’ll be keeping an eye on exactly which routes will have the new cabin products – right up to the last plane.