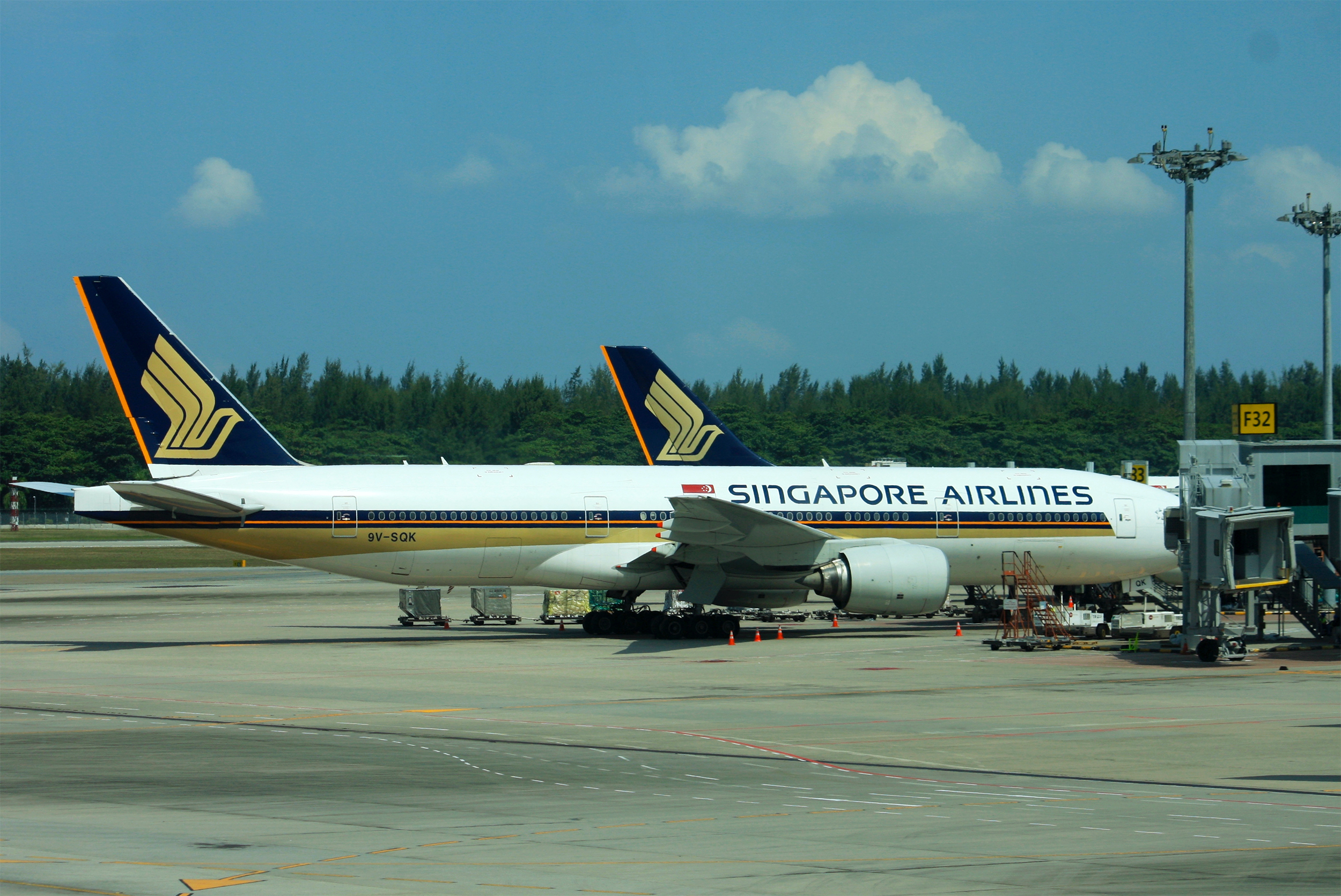 Welcome to our regular monthly update of the Singapore Airlines fleet for February 2019. After a busy end to 2018, there were no new aircraft deliveries in January, however some aircraft have left service while others have returned from maintenance. An A350 Regional was also delivered in early February.

We examine how the 122 registered aircraft reported by the Civil Aviation Authority of Singapore (CAAS) are distributed across the fleet, which are in active service and which are set for disposal.

The official registered aircraft data in combination with analysis of actual flight data over the last few weeks allows us to determine the actual ‘in service’ fleet of 120 planes at 6th February 2019, 113 of which are currently active.

Since January 2019 (and since the CAAS database at 31st December 2018) the following changes have been recorded:

The operating fleet now stands almost exactly at the target point outlined in the latest SIA Analyst Briefing for the end of this financial year (31st March 2019).

There may be a slight change to SIA’s outlined plan, as the fourth Airbus A350 Regional 9V-SHD, originally not planned for delivery this financial year, already had its first flight in Toulouse last week. Delivery usually occurs 2-3 weeks later and so the aircraft should be ready to fly to Changi this month.

It seems therefore that SIA will receive one more A350 Regional than originally planned before the end of March.

The next analyst briefing will be in May 2019, which will reveal further details of how many new aircraft are arriving and leaving in the next financial year.

Stay tuned for the next fleet update in early March 2019.