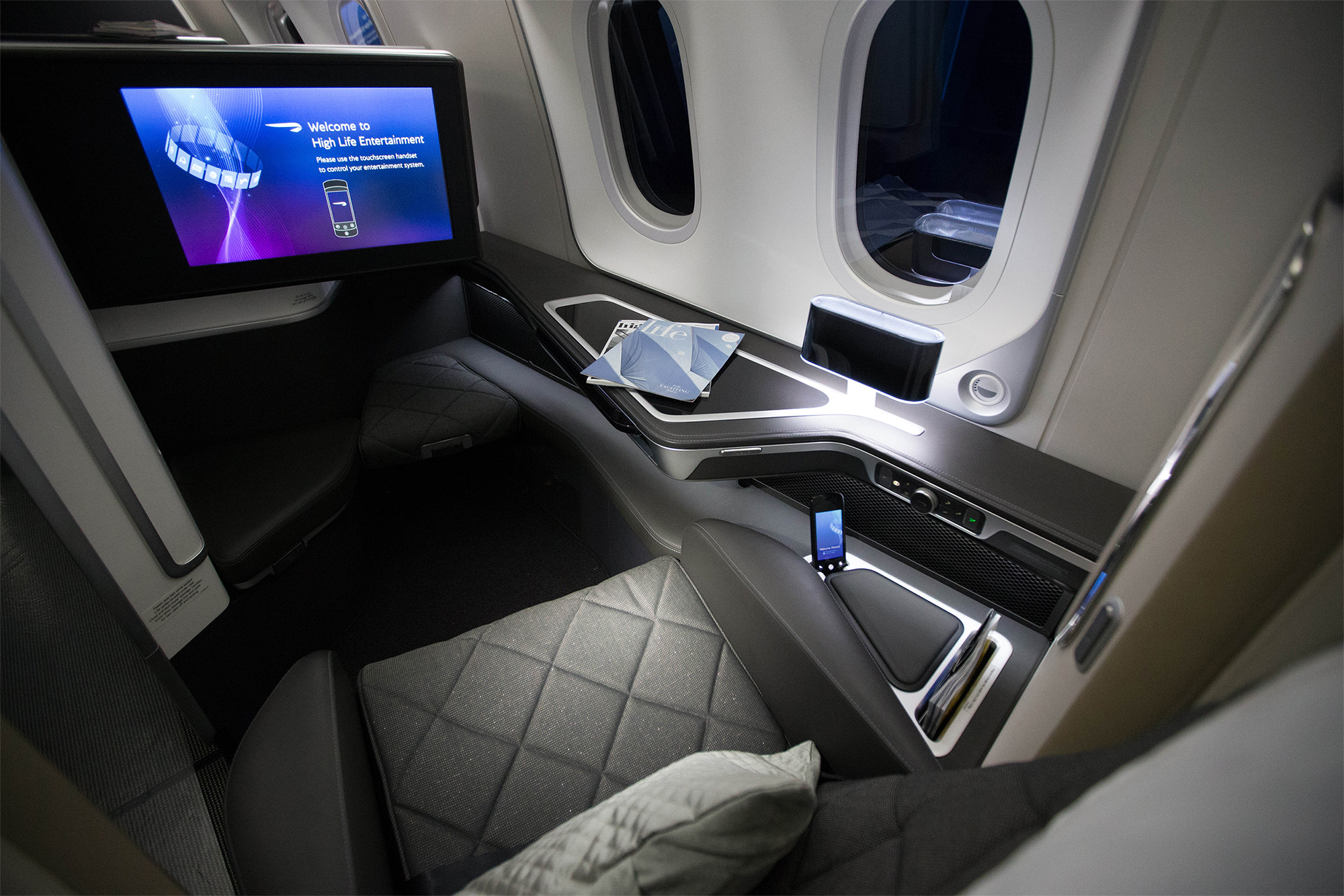 You may recall earlier this month we wrote about the new British Airways Avios redemption sale, with 50% off award tickets on BA’s own flights in Economy and Premium Economy Class, or 10% off if you fly in First or Business Class.

The deal ends tomorrow, so if you’ve got travel plans between now and 30th April 2020 and can work a BA flight or two into your itinerary, it’s time to search and book.

If you’re short of points this is also your last chance to convert miles from Citi or American Express Membership Rewards in time to take advantage, with transfers from those banks into British Airways Executive Club typically completing within 24 hours.

In our full article earlier this month we talked about the finer points of the deal, including how you should be searching for BA award availability, the difference between peak and off-peak pricing rates, BA’s steep fuel surcharges and the part-payment with Avios option.

Once you’ve got your head around those concepts, the key point is which deals stand out as the best.

Here’s a table of the rates on BA’s flights to and from Singapore, which run twice daily to London and once to Sydney.

Depending on cash fares, which can be quite competitive, 6,500 Avios on an off-peak day in Economy Class to Sydney would usually represent a good deal. A redemption on a more expensive date is the way to get good value here.

BA isn’t flying its Club Suite cabin through Singapore until at least late 2020, however their older Club World seat at 45,000 Avios off-peak from Singapore to Sydney is worth considering. Singapore Airlines charges more than that for a saver award in Premium Economy on the same route.

It would also get you access to the excellent Qantas Singapore Business Lounge (read our recent review) and the British Airways Singapore Lounge before departure. You won’t be getting anything like that in SIA Premium Economy!

In BA First Class, the 61,200 Avios rate on an off-peak date from Singapore to Sydney is another standout.

That’s fewer miles than Singapore Airlines charge for saver award in Business Class on the same route (yes we know, BA First is probably ‘equivalent’ to SQ Business at best), but that’s also your ticket into the new Qantas First Class lounge in Changi T1 prior to your flight.

The new facility is now open and boasts à la carte dining and a cocktail bar.

It’s also worth noting that BA’s Bangkok – London and Hong Kong – London routes fall into a cheaper redemption zone, so you can secure Economy Class awards on these non-stop flights from just 9,750 Avios on an off-peak date under this offer.

What else is included?

Everything! You can literally get this discount on any long-haul (2,000 miles+) British Airways operated flight open for Avios redemption departing between now and 30th April 2020.

While the airline’s Club Suite is not yet flying to Asia, you can pick it up with a 10% Avios redemption discount on some other routes, like:

If your travel plans in the next few months take you to any of those places, this is an option well worth considering, with Business Class award rates starting at 28,125 Avios on off-peak days (to/from Tel Aviv).

Last chance to book if you’re interested in the Avios redemption sale, with a few options not only from Singapore but also on the worldwide long-haul British Airways network.

The deadline is the end of 21st November 2019 (UK time), with the offer valid for travel on flights operating until the end of April 2020.