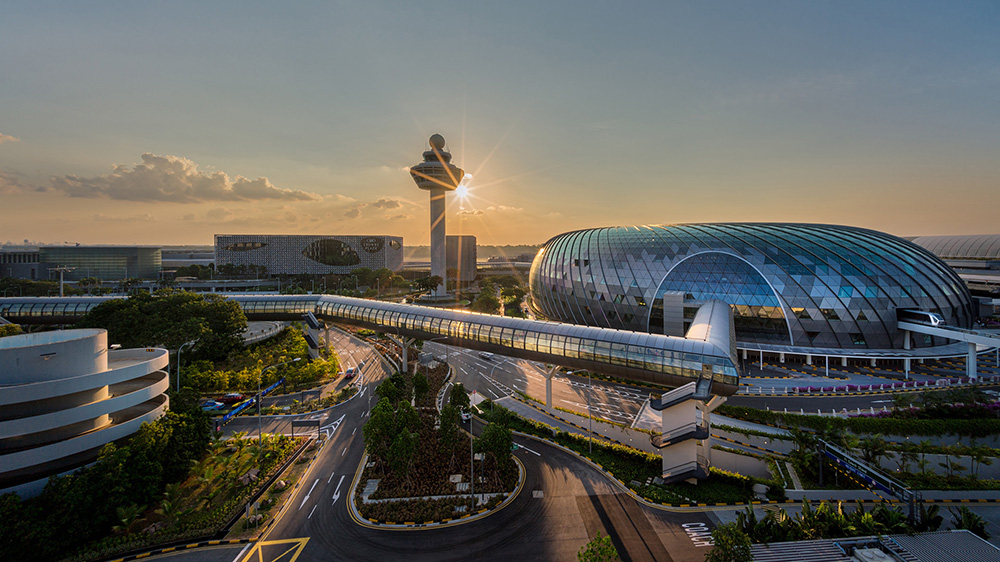 Singapore Changi Airport has announced its operating statistics for July 2020, with a 78% monthly increase in passengers to 86,000, on the back of significantly increased approvals for transit itineraries on SIA Group carriers and operators like Turkish Airlines restarting services during the month.

Overall with just 2,800 passengers per day this remains a low total, equivalent to a 98.5% reduction compared to July 2019, though it is a significant improvement on the airport’s worst ever month in May 2020, when only 24,500 passengers passed through the facility.

Air freight was down 30% on normal levels in July 2020, similar to the previous month and in line with the plateau we saw for SIA’s cargo-only services using passenger aircraft during July.

Total aircraft takeoffs and landings, including both passenger and freight flights, have continued to progressively increase since April 2020, with a 10% monthly hike seen in July 2020, however these remained 84% lower than usual.

Flight cancellations as a result of the COVID-19 outbreak then resulted in a one-third drop in passengers for February 2020, falling further in March 2020 and finally bottoming out at the record lows seen for April and May 2020.

With small upticks in both June and July 2020, overall traffic remains down by 98.5% on normal levels. For the year to July 2020, over 70% fewer passengers have used Changi compared to the same period in 2019.

This data comes as Singapore Airlines reported earlier this week that it carried twice as many passengers in July 2020 compared to the previous month, though in a similar pattern to Changi Airport itself this still represented a 98.6% drop compared to July 2019.

Indeed Singapore Airlines continued to fly three passenger aircraft with only cargo on board for every passenger flight it operated in July 2020.

July 2020 saw an increase in cargo at Changi for the third consecutive month, up 6% compared to June with 119,000 tonnes passing through, however this was still a 30% fall compared to July 2019.

Here’s how the number of aircraft takeoff and landings Changi Airport looked so far in 2020 compared to the same months in 2019.