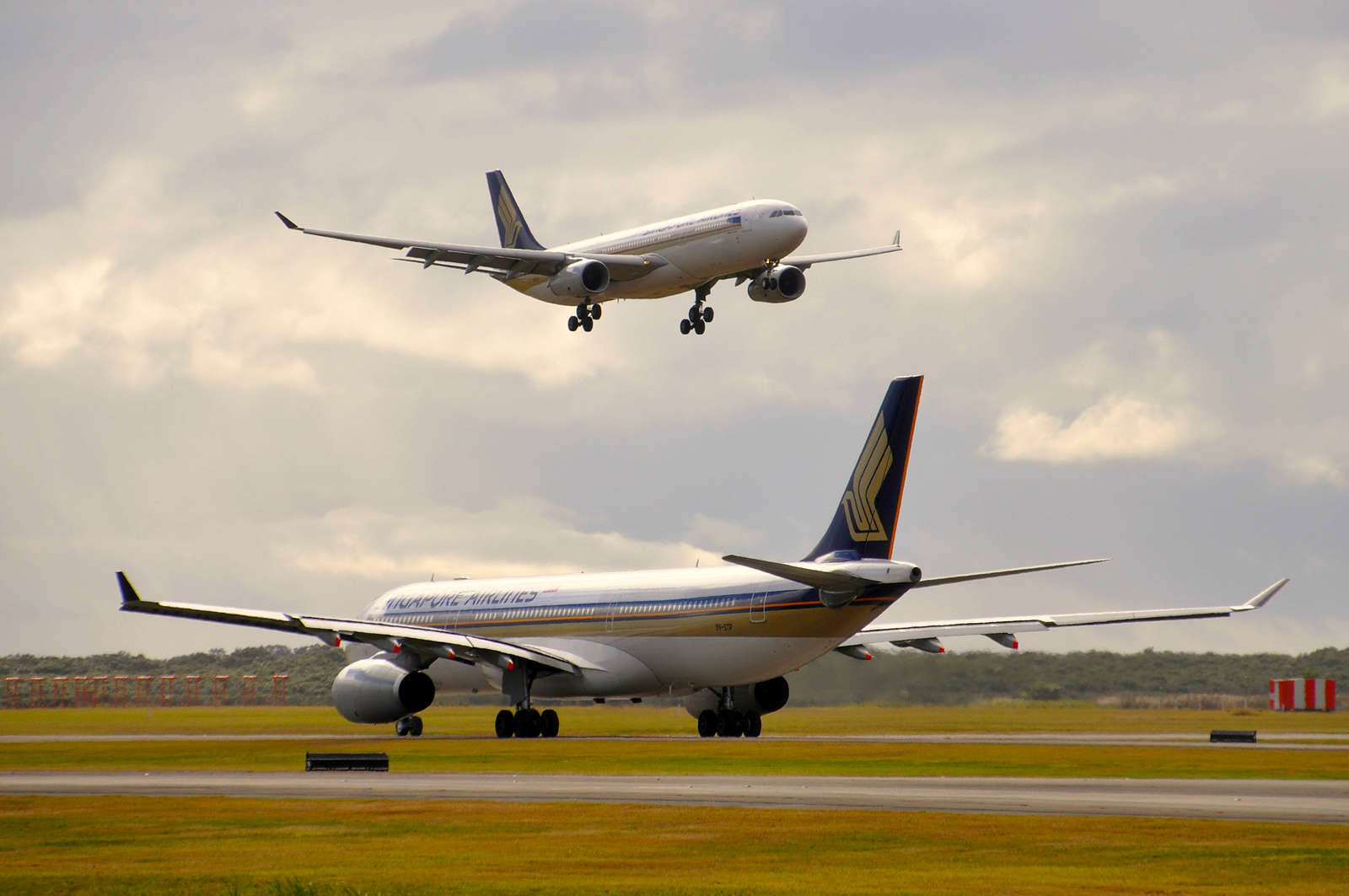 Welcome to our monthly update of the Singapore Airlines fleet. At 30th September 2018 the Civil Aviation Authority of Singapore (CAAS) reported 115 registered aircraft in the SIA mainline fleet. With our own knowledge plus analysis of actual flight data over the last few weeks, we’re able to determine the actual ‘in service’ fleet is 113 at 10th October 2018, 109 of which are currently active.

Since September 2018 (and the CAAS database at 31st August 2018) the following changes have been recorded:

The final A380 in the initial batch of 5 leased aircraft being returned to their owners, 9V-SKE, left Singapore on 5th October 2018 and should be formally de-registered by the next update. It flew its last SIA revenue flight on 23rd April 2018.

The last two remaining 777-300ERs with 2006 cabin products, 9V-SWI and -SWT, should both be in the hangar for maintenance and cabin re-work by 29th October 2018, marking the dawn of a single cabin seat configuration on the 777-300ER fleet as we revealed in July.

We expect two more Boeing 787-10 deliveries later this month. 9V-SCG and -SGH are the original pair of Boeing 787-10 test aircraft with Rolls-Royce engines. They were originally slated for delivery in August. It’s unclear whether their delayed delivery is as a result of longer than anticipated re-work and customer fitting, or is at SIA’s request.

The third 787-10 Boeing test aircraft, with General Electric engines, is destined for United Airlines and will be delivered as their 4th example in December 2018.

Stay tuned for the next fleet update in November 2018.