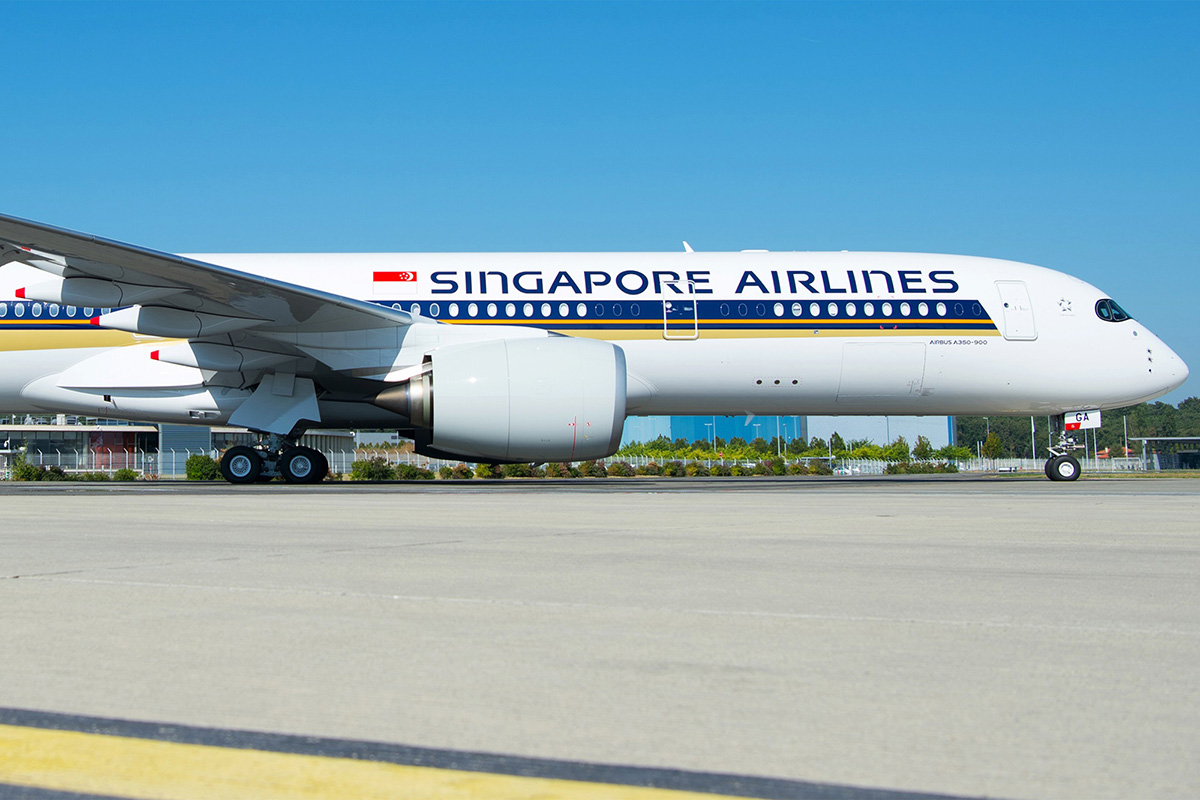 The slow increase in Singapore Airlines flights over the last few months sees the airline moving towards around 8% of usual capacity levels by October 2020, with the carrier currently deploying around 56 of its passenger aircraft on a mixture of both regular and cargo-only flights based on the last two weeks.

Operation of the airline’s less efficient Boeing 777-300 and Boeing 777-300ER aircraft types has been almost completely eliminated since our last update, even on cargo flights, with the airline concentrating its services on Airbus A350s and Boeing 787s almost across the board.

Meanwhile another Airbus A380 has made its way to Alice Springs for long-term storage and SIA has restored six former NokScoot Boeing 777-200s into its registered fleet, following the demise of that carrier a couple of months ago.

Five SIA aircraft types remain firmly out of service, including all Airbus A330s and Airbus A380s.

The official registered aircraft data in combination with analysis of actual flight movements over the last few weeks allows us to determine the actual ‘in service’ fleet (available to the airline) of 124 planes at 12th August 2020, 56 of which are currently active.

Almost all Airbus A350s and Boeing 787-10s are now in consistent use, while the deployment of Boeing 777-300s and -300ERs has been progressively reduced to almost zero in recent weeks.