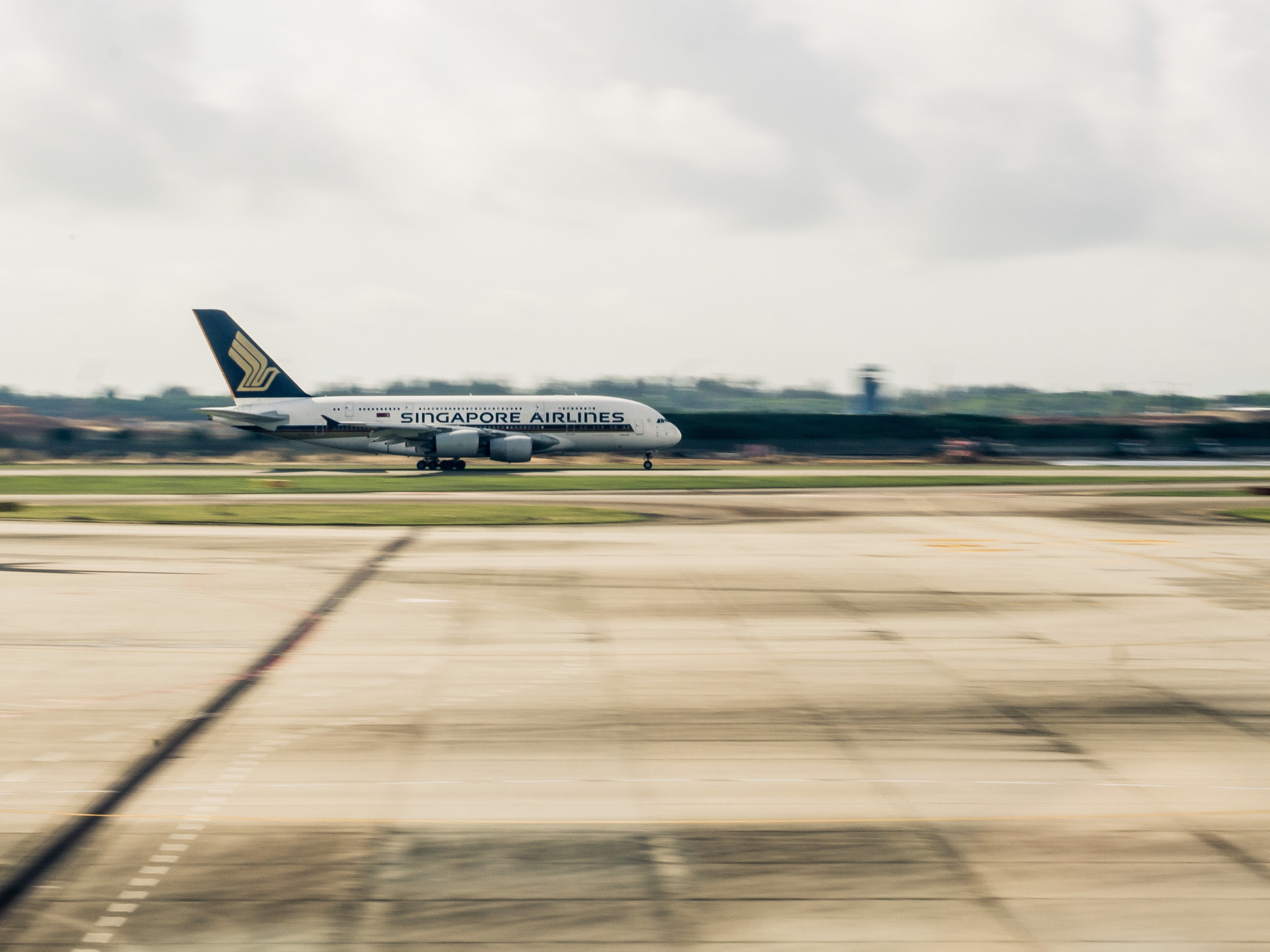 An Airbus A350 squeezed in as the sole new aircraft delivery for Singapore Airlines in the last few hours of October, with three brand new aircraft still expected to arrive this year. Meanwhile the active A330 fleet dwindled to single digits and SIA announced that two older Boeing 777-200ERs will be staying in the fleet longer than originally planned.

There were 130 registered aircraft in the Singapore Airlines passenger fleet as reported by the Civil Aviation Authority of Singapore (CAAS) on 31st October 2019. Here’s how the aircraft are distributed across the fleet, which are in active service and which are set for disposal.

The official registered aircraft data in combination with analysis of actual flight movements over the last few weeks allows us to determine the actual ‘in service’ fleet of 125 planes at 10th November 2019, 120 of which are currently active.

Since October 2019 (and since the CAAS database at 30th September 2019) the following changes have been recorded:

Earlier this week Singapore Airlines provided updated guidance to investors on its fleet development, retaining two additional Boeing 777-200ERs beyond March 2020 compared with the original plan announced in May 2019.

Here’s how the current in service fleet looks in comparison to the fleet development plan set for the end of the current financial year on 31st March 2020.