Skip to content
Our look back at all things miles, points and flying in 2019 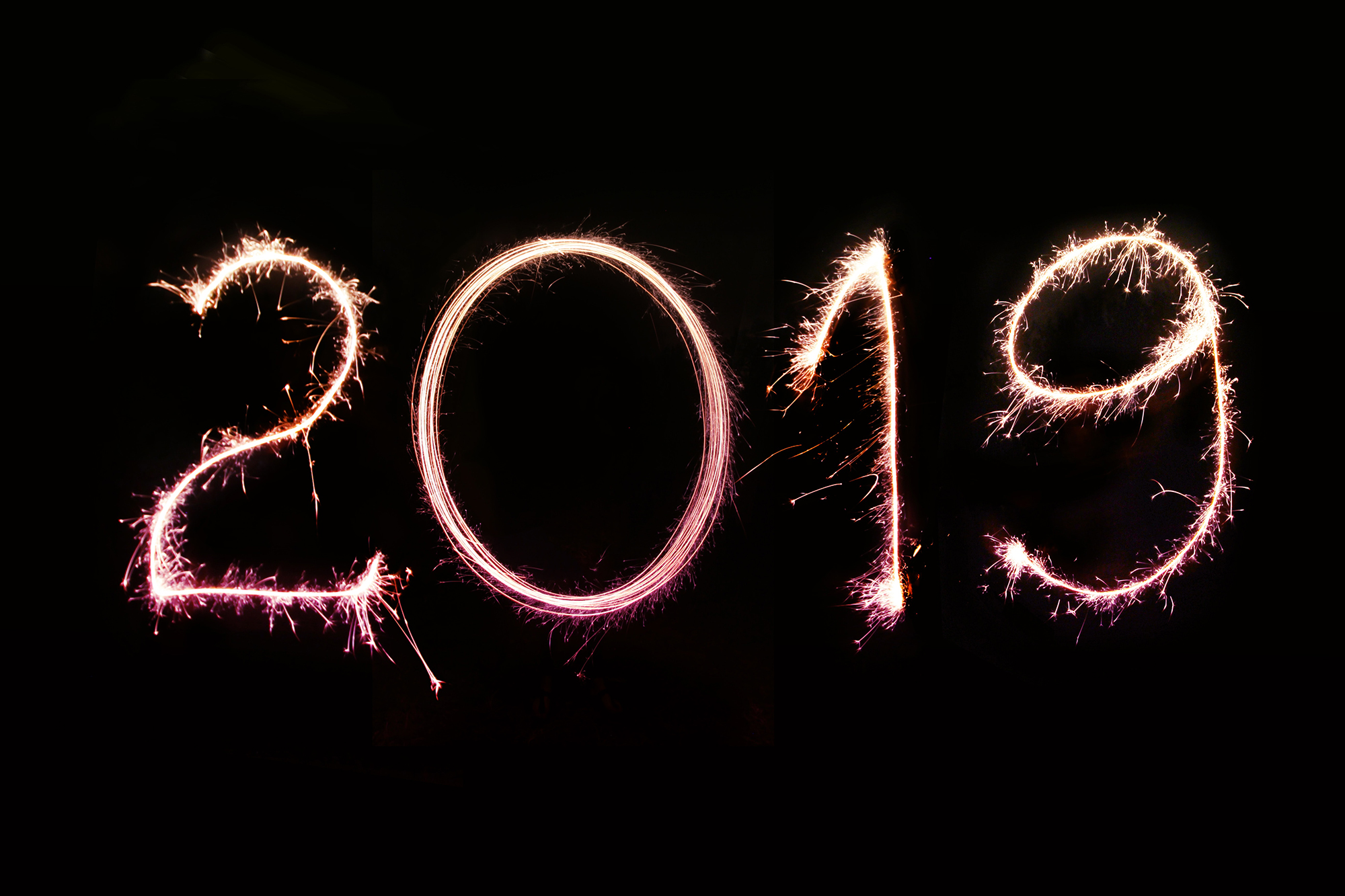 2019 proved to be another busy year in the world of miles and points in Singapore and across the region. From frequent flyer programme devaluations to new airport lounges and hotels, not to mention a 100,000 miles credit card sign-up bonus, there’s been plenty to report on.

There was also a fair share of aviation and route news, most notably aircraft groundings affecting the Singapore Airlines group with both the Boeing 737 MAX and Boeing 787 in 2019.

We’ve done our best to cover it all while also managing to write 16 impartial reviews on our travels, covering flights, lounges and hotels.

Let’s kick off by looking at our most viewed articles of 2019.

Most viewed Mainly Miles articles in 2019

Here’s a look at the top 10 general and news articles we wrote in 2019. Most prominently, over 43,000 of you wanted to know why we had decided the value of a KrisFlyer mile was now 1.9 cents.

We hope our extensive analysis justified it!

We also published a total of 16 reviews in 2019, including flights, hotels and airport lounges.

As always, all our reviews are completely impartial. We aren’t invited, no one knows we’re coming, and we pay cash (or redeem our own miles) for all our travel.

Here are the five most popular reviews of the year, with our Singapore Airlines ones naturally coming out as the most popular!

Finally there are our permanent pages and guides, a sort of ‘year-round reference’ for your travel planning and ‘miles maximising’.

Not all of these were first written in 2019, but there’s no guessing where the popularity comes here – by far our First and Business Class seats by route guides went down a treat in 2019 with an average of over 300 views every day.

Highlights from 2019, month by month

Grab a coffee, or your beverage of choice, and maybe some popcorn! Here’s a trip down memory lane to reminisce over what was reported on Mainly Miles during 2019.