Skip to content
Our look back at all things miles, points and flying in 2018 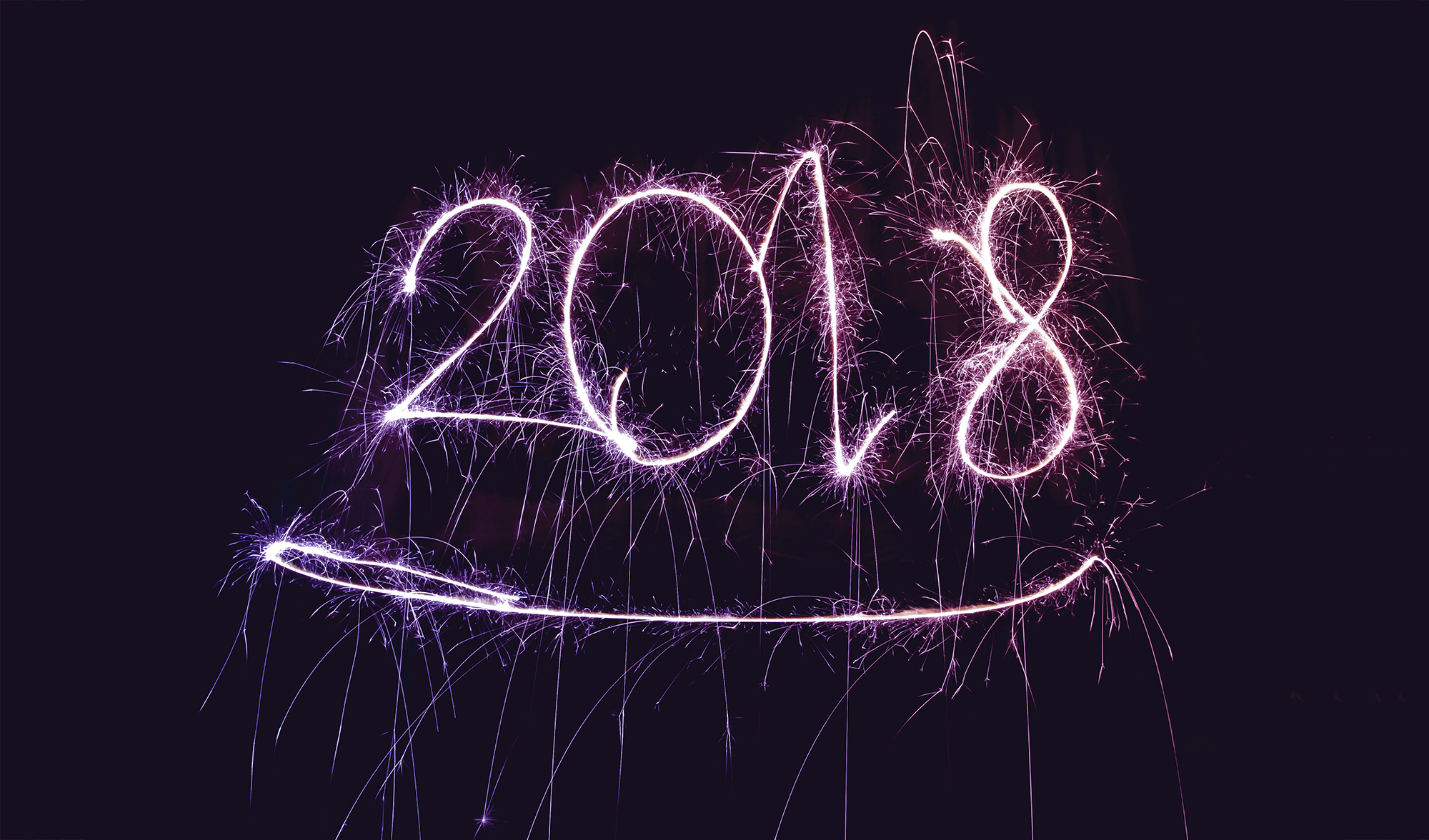 After 285 Mainly Miles articles, over a million page views and half a million site visits, 2018 is drawing to a close. This was our first full year of running the site and thankfully there was a fair share of Singapore Airlines news, a raft of miles-earning opportunities and plenty of credit card offers to keep us going.

That’s not to mention all our travel in 2018, including five Singapore Airlines reviews, four reviews on other airlines including Qantas First, Emirates new First and Qatar Qsuites, several lounge and hotel reviews and aviation news from Star Alliance airlines and others of interest to our readers in the Asia-Pacific region and beyond.

Most of all we’ve been buoyed by the supportive comments we’ve received from our readers this year. We write about what we’re passionate about, and we’re pleased it hits the spot with so many of you. Thank you for your support this year and in the years ahead.

2018 saw a number of new aircraft in the Singapore Airlines fleet:

See our latest December fleet guide for all the details of the current SIA fleet. Meanwhile if the three different Singapore Airlines variants of the Airbus A350 are starting to confuse you, we recently wrote a detailed guide to help out with that.

New planes meant new seats this year too. The 2018 Regional Business Class seat was introduced on the 787-10, and later on the A350 Regional, while down the back of the A350 ULR an enhanced 2018 Premium Economy seat made its debut.

Disappointingly the Singapore Airlines 2017 Business Class seat, as fitted on the newest A380s, didn’t make its way onto the A350 ULR aircraft.

Singapore Airlines mostly reinstated old routes this year with the advent of the A350 ULR, restarting non-stop flights to Newark and Los Angeles. Seattle was announced as the fourth non-stop city in the USA for the airline, which is set to be serviced by the regular A350 from September 2019.

Elsewhere on the Star Alliance network from Singapore some new redemption opportunities popped up from LOT Polish, operating a Boeing 787 to and from Warsaw, and Lufthansa, reinstating a long-forgotten Munich route, this time with an Airbus A350 rather than the A340 used previously.

With the long-awaited re-opening of Raffles postponed until 2019, very few new hotels opened their doors this year in Singapore.

We took the opportunity to review the excellent Six Senses Duxton a few days after it opened in April. Just this month the group has opened a sister property, Six Senses Maxwell, which we hope to review soon.

Otherwise this year we played catch up with our stays at the Aerotel Changi Airport (opened in February 2016) and the Andaz Singapore (opened in November 2017).

Across the water in Bintan we were wowed by the nearly four-year old Sanchaya, and we long to return as soon as our bank balance allows!

Elsewhere in Singapore there was a new opening at The Capitol Kempinski in September, which we’ll aim to try in 2019.

Aside from the re-opening of Raffles, 2019 should see the new Capri by Fraser at China Square and Dusit Thani Laguna properties open. The launch of the JEWEL at Changi airport should also see the opening of Singapore’s second YOTEL.

2018 was finally the year Singapore Airlines announced it was merging its regional subsidiary SilkAir into the mainline operation.

The big news was that flat-bed Business Class seats will be installed in the Boeing 737 MAX 8 aircraft (the only ones transferring to SIA as part of the merger), and seat-back IFE will be installed throughout the cabin.

As part of the process lots of Boeing 737-800s SilkAir currently operates will be transferred to low-cost SIA subsidiary Scoot, as will over a third of its routes, in advance of full integration in 2020, when the SilkAir brand will finally disappear.

If 2018 proved one thing when it comes to miles earning credit cards in Singapore it’s that almost anything is possible.

If you’d said to us this time last year that:

we’d probably have said you were mad. That summary though represents the highlights of ‘the year that was’ for the miles-earning credit card market in Singapore during 2018.

Highlights from the year, month by month

Grab a coffee, or your beverage of choice, and maybe some popcorn! Here’s a trip down memory lane to reminisce over what was reported in the Mainly Miles world during 2018.